What would happen if we separated the artwork from the museographic context that surrounds it? Would it be possible to think of museography as a kind of aphasia, a loss of language? Would it be possible to break up the dramaturgy of the museum that guides us in how to move through its spaces, how to register the artistic experiences they offer us, and how to apprehend the sensations that emanate from them? If we assumed that this shift were possible, what other meanings might arise, allowing us to interpret the work in a different way, and also to reinvent the museum as an institution? If that were within the realm of possibility, could we respond directly to the will of the work, to its energy and desire, to its ‘poetic intention’? Martinican poet and philosopher Édouard Glissant states that the poem must never deny the “way of the world”: can the museum put the work of art and the ways in which it reflects the world at the centre of everything?

Taking its title from Glissant’s book, Poetic Intention can be understood as an exercise in breaking free from the institutional framework, offering a space for reflection and critique in which ‘art’, both as concept and experience, is presented as a generative and emancipatory force. This new approach to the Collection features, in large part, works acquired in recent years, setting them in new relationships with the existing Collection, but it also includes works that are entering the Museum for the first time, making its history and context more permeable and open.

In this way, a new history is shaped: one that encompasses missing elements and focusses on alternative discourses, common spaces and possible scenarios, in order to question and redefine the relationships between artistic practices and their subjects.

Main floor of the Study Center. 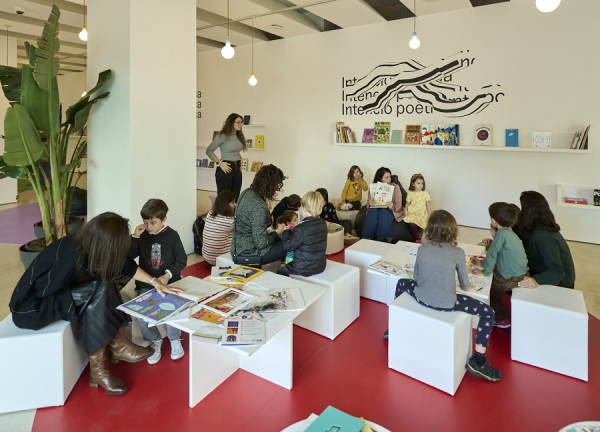 This is the reading and family space for the exhibition MACBA Collection: Prelude. Poetic Intention. A place to ‘be’. A place to relax and share a moment with those around you. A place for children to play, but also for learning and unwinding. Here you can read and explore the publications about the works and the artists in the exhibition, exchange ideas with others, chill out or simply ‘be’.

You can find it at the main floor of the Study Center. Free entry for general public. 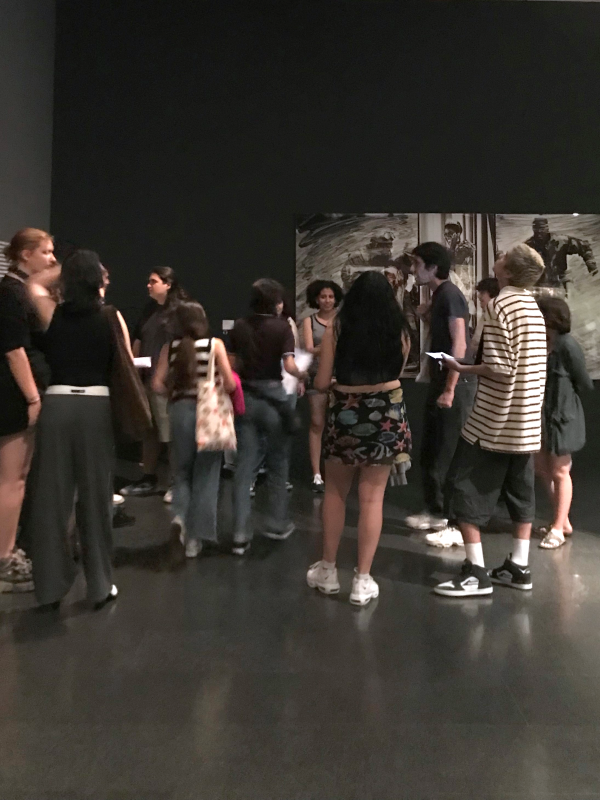 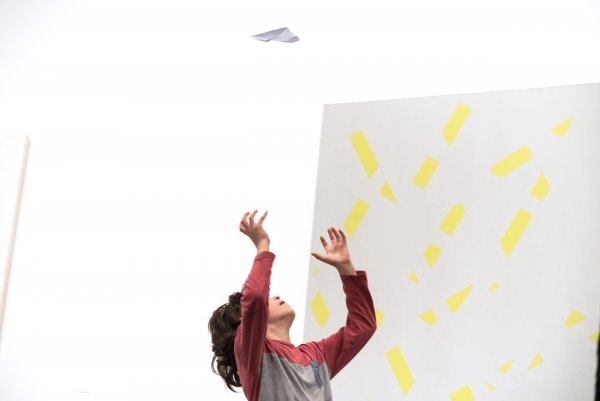 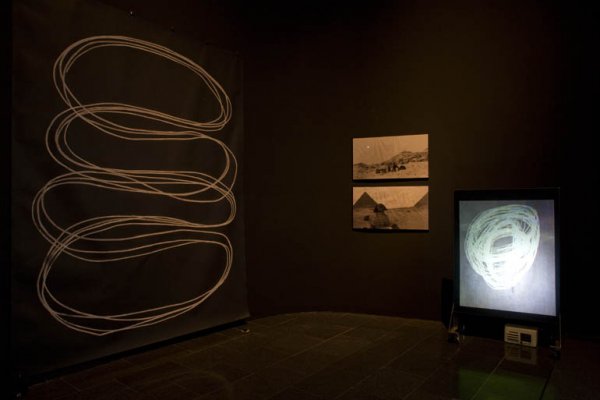