Oriol Vilanova (Manresa 1980) lives and works in Brussels with stays in Barcelona and Paris. He is interested in the political mechanisms for the construction of history and the gaze, and most of his works function as cabinets of curiosities. Following a working method centred on the recollection and documentation of images, Vilanova presents the work as an archive or encyclopaedia of visual documents offering a deconstruction of the unambiguous reading of the past. His work touches on themes such as success and triumph, the museum as an obsolete exhibition space, the icons of the past and the re-rewriting of history.
He has produced installations, performances and theatre-performances, as well as posters, artist’s books and book interventions. He has worked as an editor for JRP Ringier-Christoph Keller Editions, Cru and EFF, and is the founder of the publishing house Editions for Friends. His work is included in the MACBA Collection.
Read more
Print file
Share 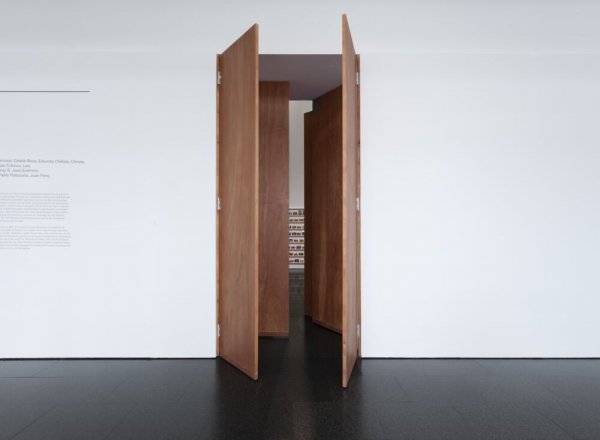 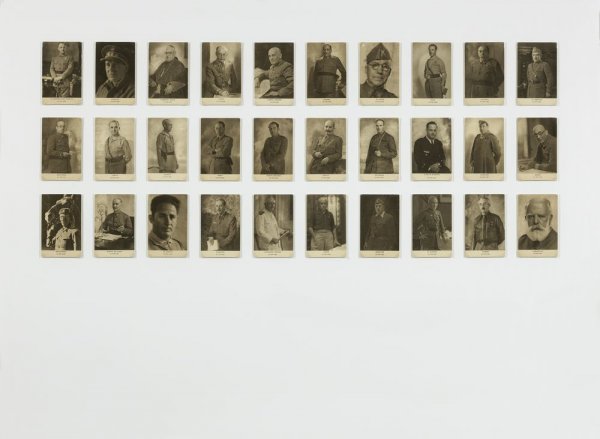 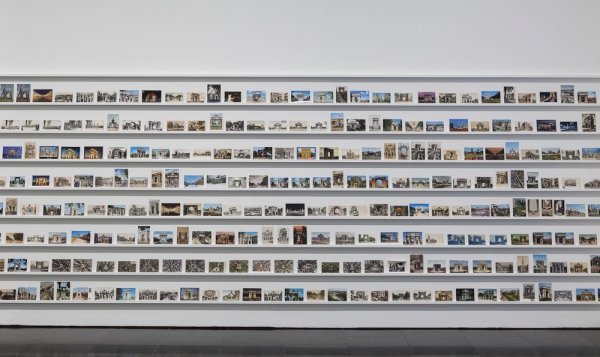 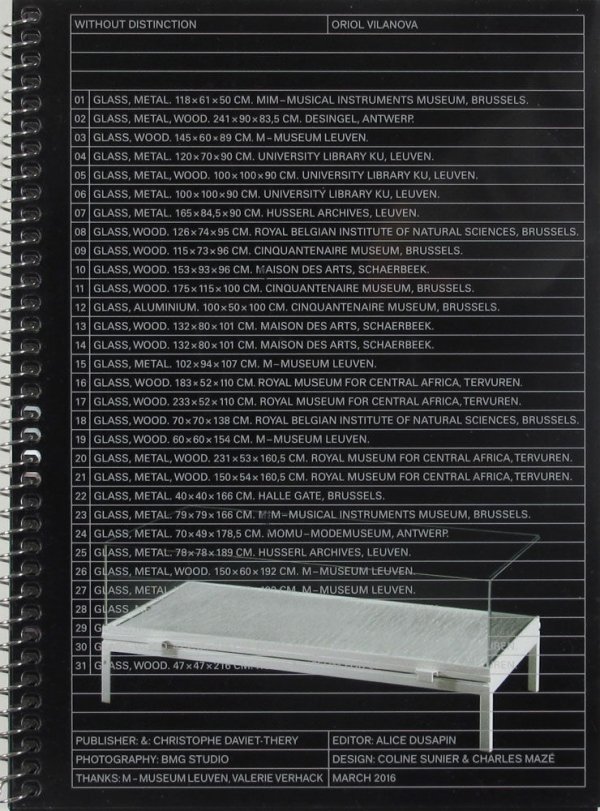 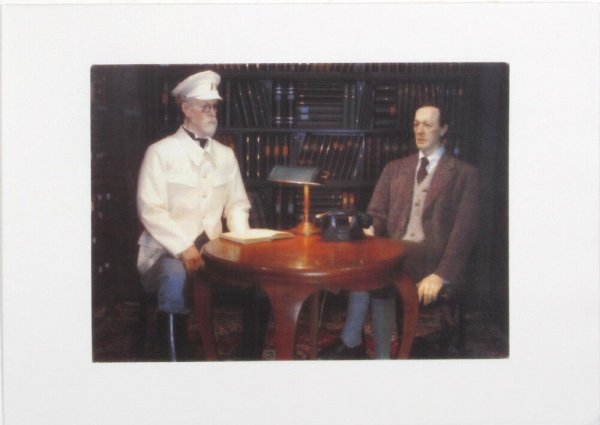 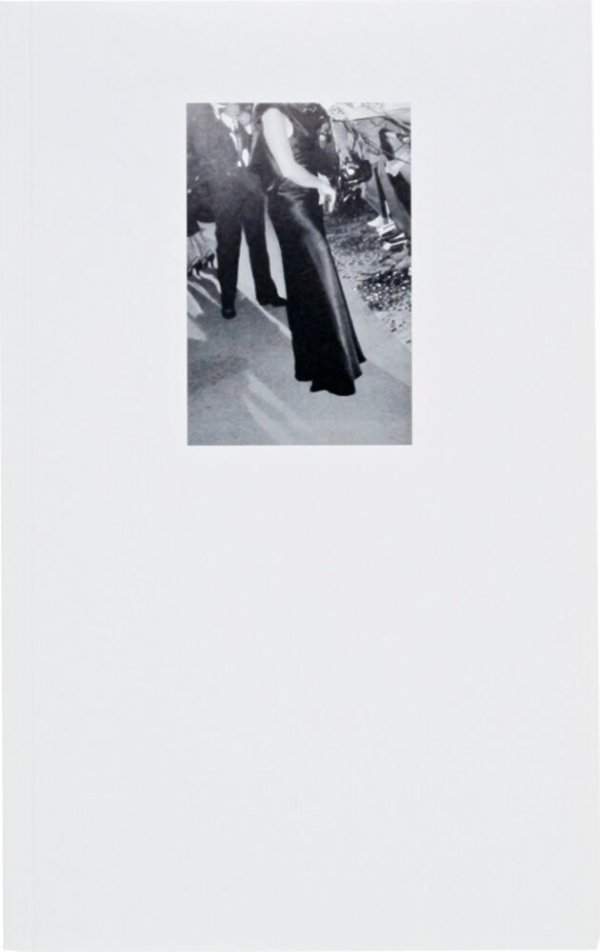 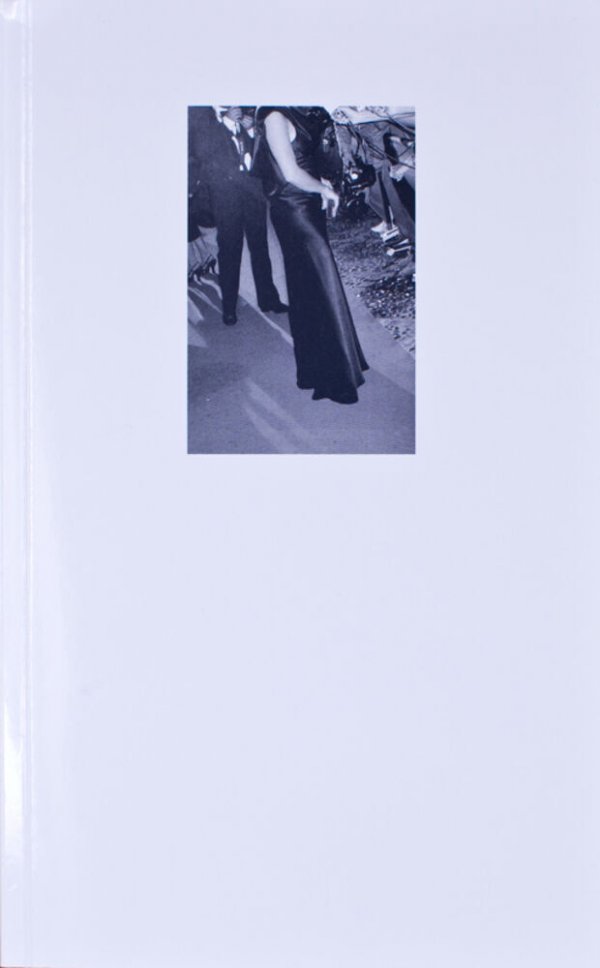 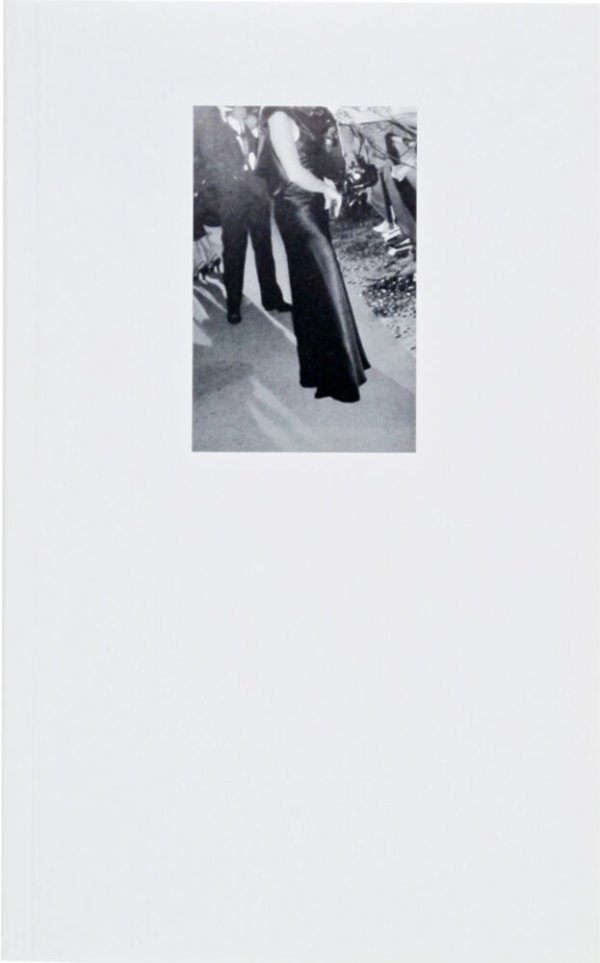 Diccionario-museo del éxito / Oriol Vilanova ; con textos de Amanda Cuesta, Eloy Fernández Porta, Carles Guerra
2009
See all documents in the Archive →
I like to work with what is often called "cultural heritage", but the materials that I use are banal and clichéd, like sugar blocks, doors, couscous, rugs, official documents.
Latifa Echakhch