Manolo Laguillo was born in Madrid in 1953 and later moved to Barcelona, the city that became the subject of many of his photographic works. Straddling documentary photography and poetic subjectivity, he has captured the processes of urban and architectural transformation that have shaped Barcelona from 1978 to the present. For over three decades, Laguillo has placed the spotlight on urban landscapes that tend to be left out of representations, such as outlying districts, industrial zones and housing estates. He published material in the eighties that was groundbreaking in Spain in regard to light metering using the Zone System.

Laguillo has published essays on photography from both technical and conceptual perspectives, as well as the book ¿Por qué fotografiar? Escritos de circunstancias 1982-1994 (1995). His work can be found in MNAC in Barcelona, the Museo Reina Sofia in Madrid, the Bibliothèque nationale de France in Paris, the Consejo Mexicano de Fotografía in Mexico, and in numerous private collections in Europe and the United States. He has also curated various photography exhibitions. 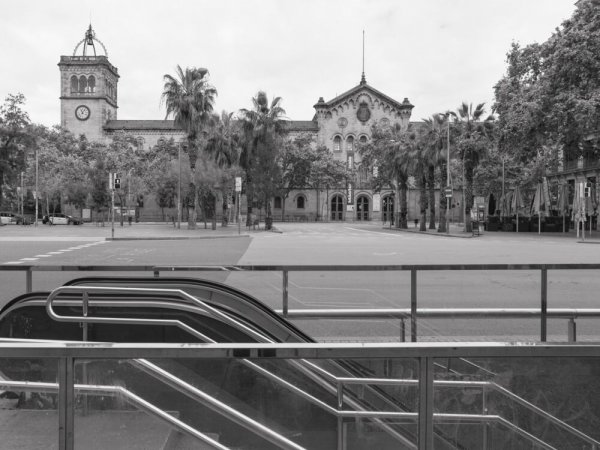 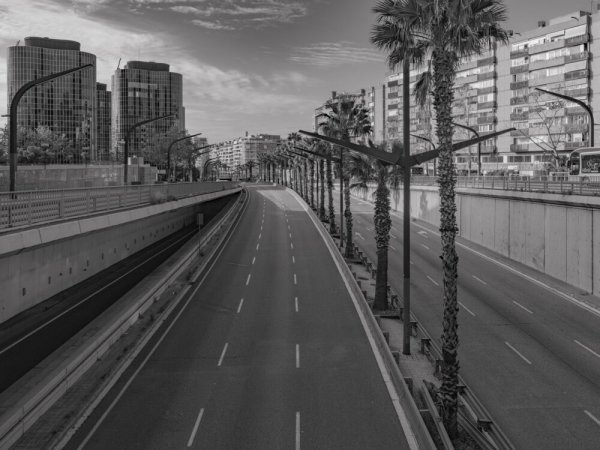 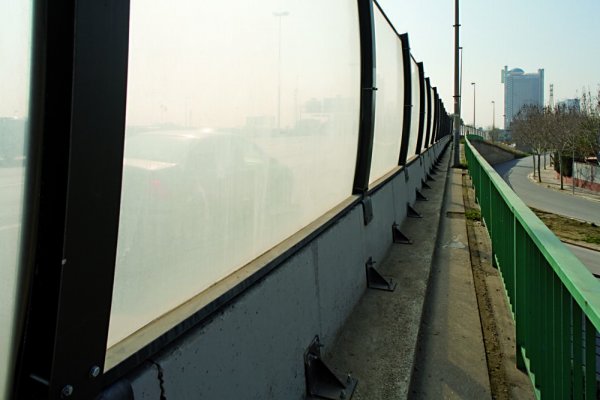 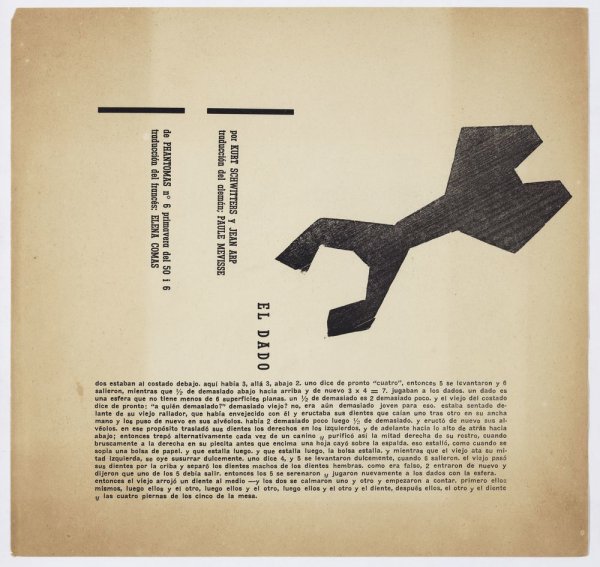 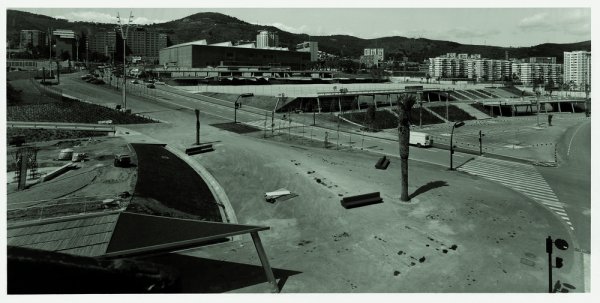 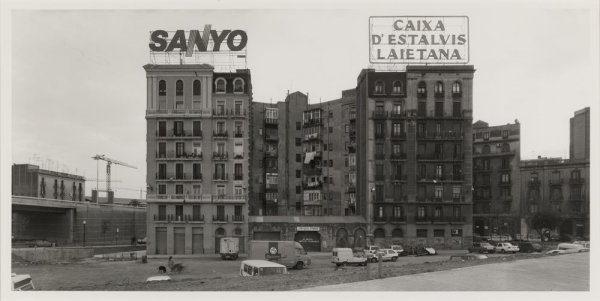 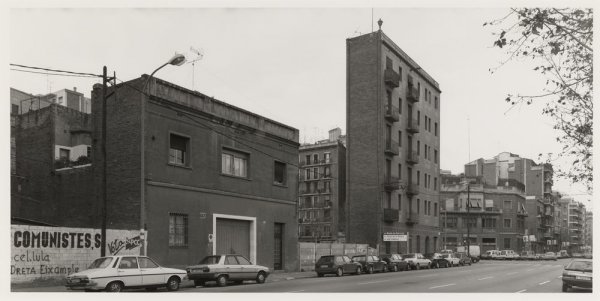 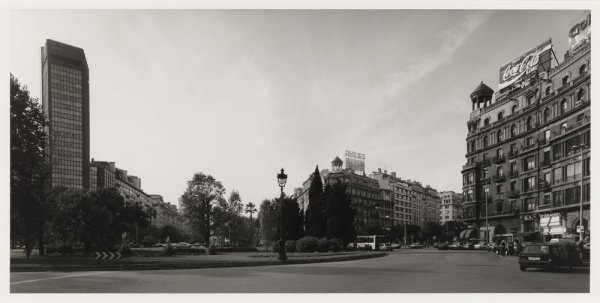 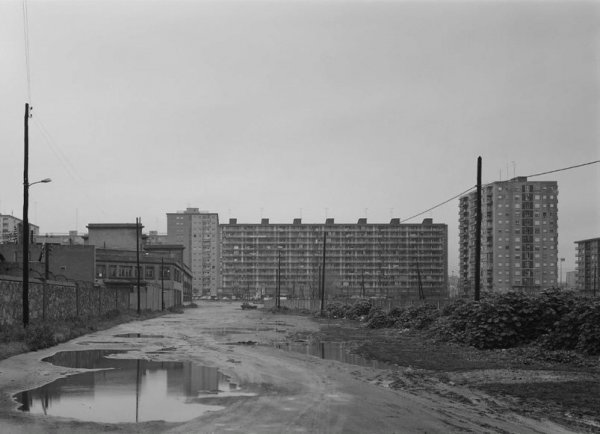 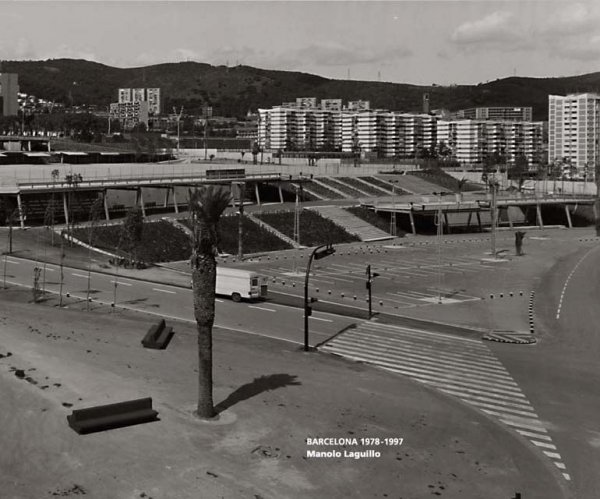 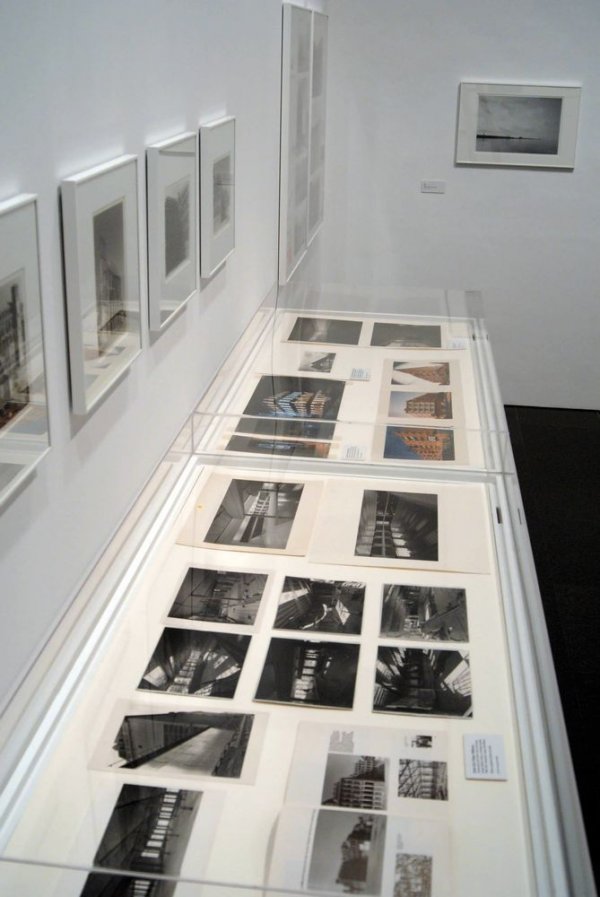 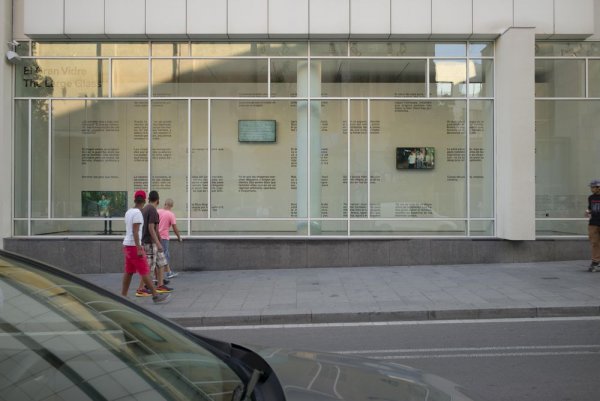 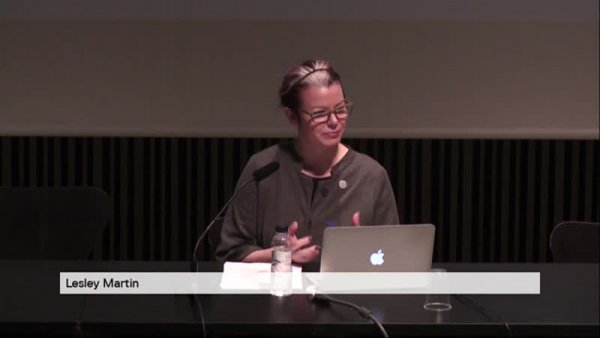 Miserachs Barcelona Photobooks [Enregistrament audiovisual activitat]
21/11/2015
See all documents in the Archive →
By presenting a story of a victim of violence in Colombia, I am calling on the memory of pain which all human beings have, here or anywhere else in the world.
Doris Salcedo