Tere Recarens was born in Arbúcies (Girona) in 1967. Having studied at the Escola Massana, Barcelona, the École supérieure d’art, Grenoble, and the École supérieure d’art et de design, Marseilles, she now lives and works in Berlin. Her interdisciplinary production includes drawing, words, photography, video and installation, employing everyday language and a sense of humour. The idea of travel is important to her work, understood not only as a physical and geographic journey, but also as the emotional and relational voyage that travelling entails. In this sense, her life and travels have always provided the material for her work; including such scenarios as Bamako, Barcelona, Paris, Berlin and Tehran. Recarens generates a kind of self-portraiture based on her ability to adapt to and read the immediate environment and the relationships she establishes with others. Sometimes she plays with language, at other times with elements of material culture such as fabrics, but always using her own experiences to approach the notions of identity and belonging. 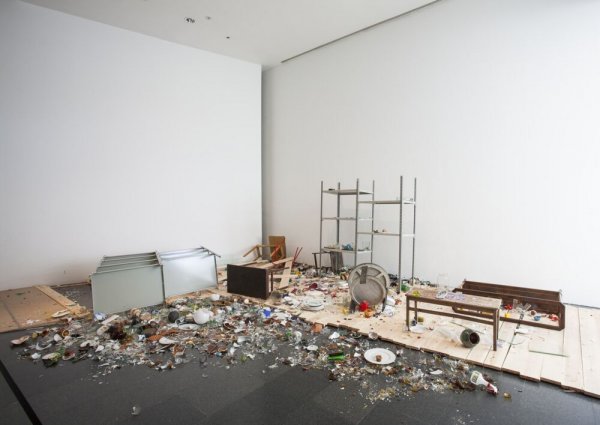 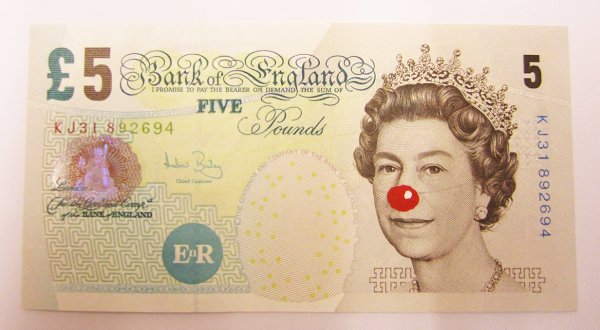 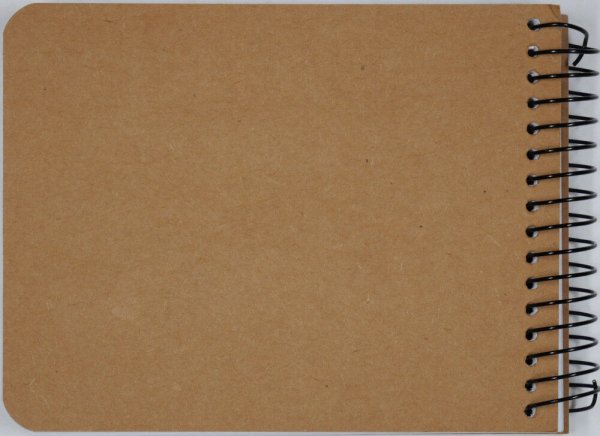 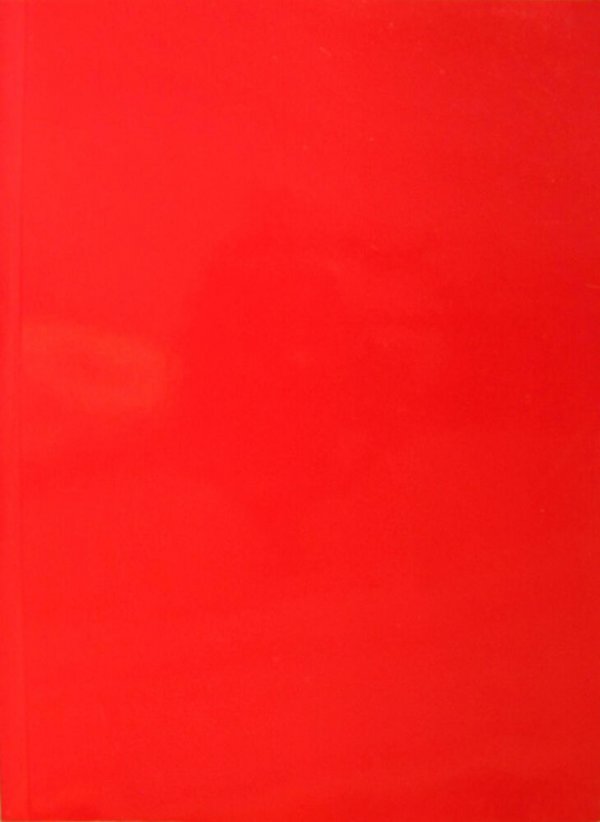 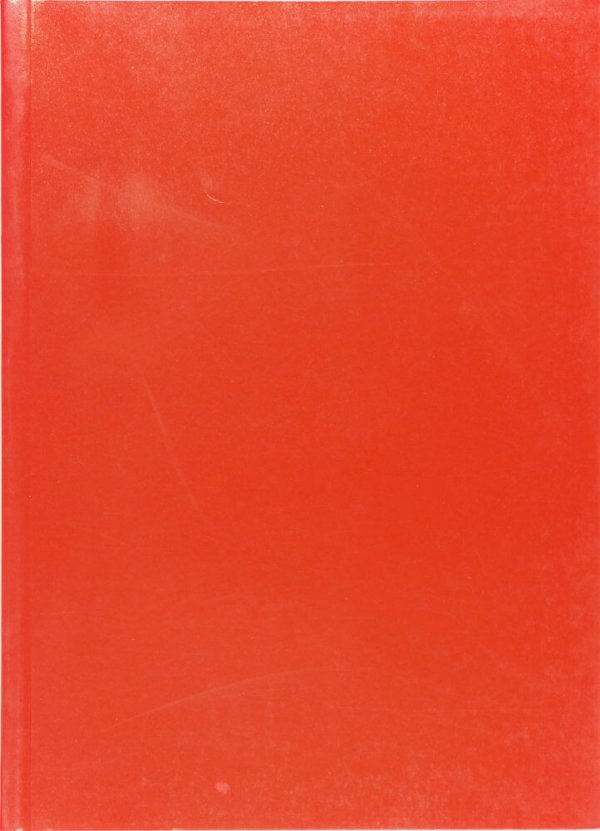 Tere Recarens
1997
See all documents in the Archive →