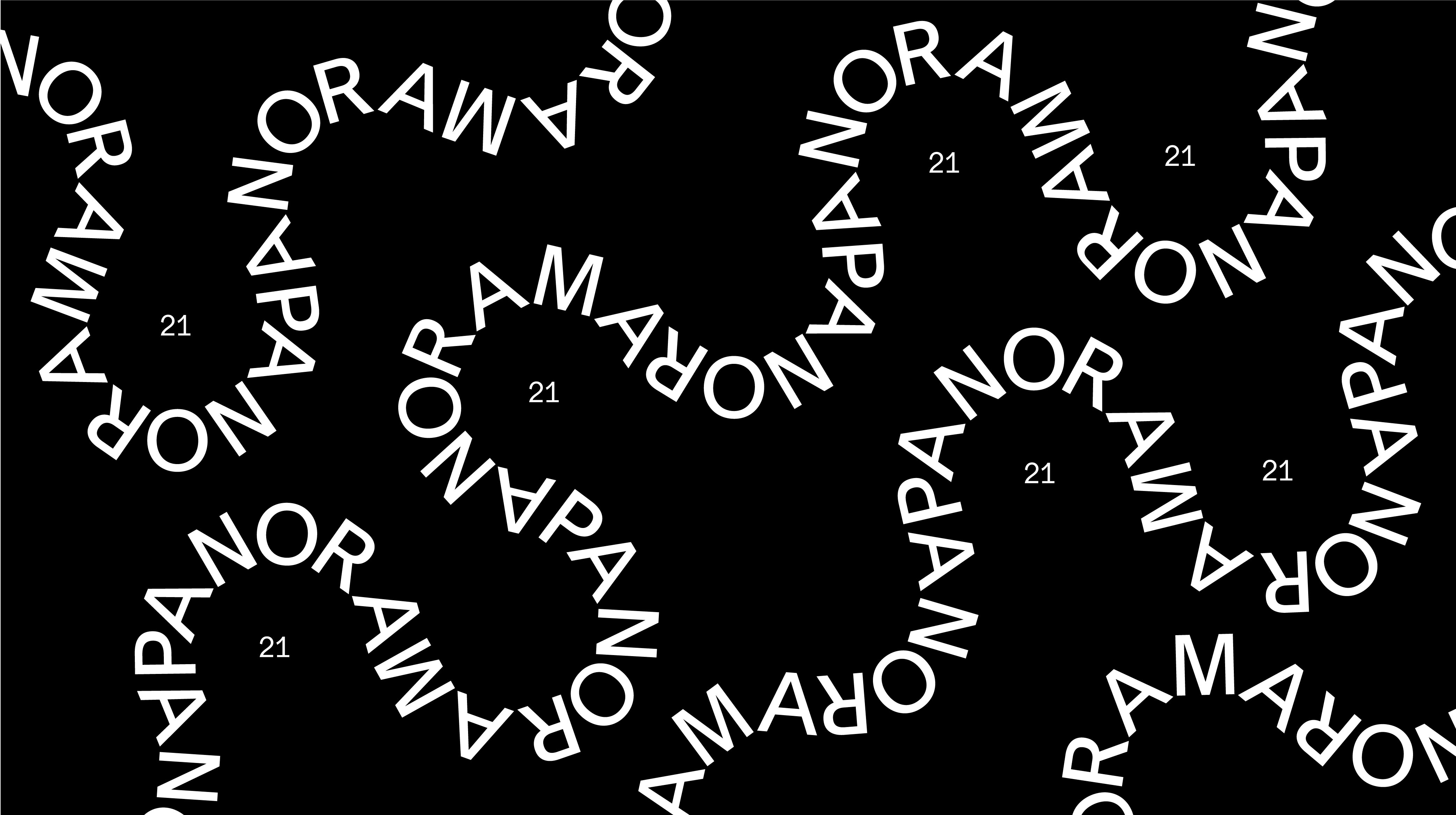 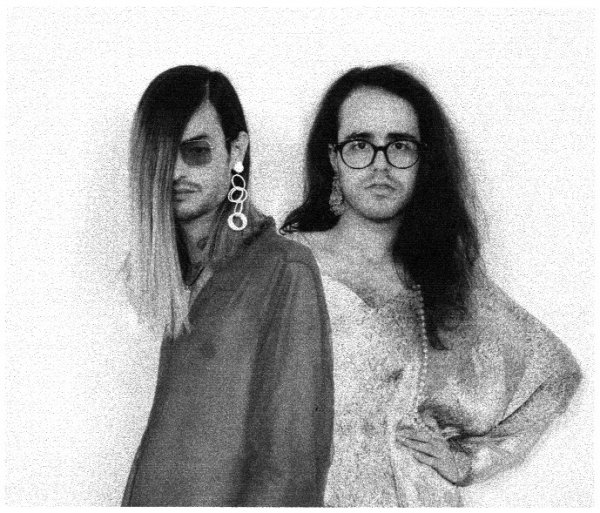 In 2013 El Palomar opened as a space for exhibitions and events in a 30 m2 studio in Barcelona’s Poble-sec district. Over the following three years, it evolved into a pioneering, multifaceted art project for catalysing artistic production, rethinking institutions and researching and recovering queer histories. The artist duo behind El Palomar continue to embrace a wide range of disciplines, including video, performance, music, limited editions and curatorial projects that generate critical discourses around the politics and poetics of sexual dissidence.

Their 2016 project No es homosexual simplemente el homófilo sino el cegado por el falo perdido traversed narcissism, blasphemy, miscegenation, transvestism and the murder of Pier Paolo Pasolini through a video based on an unfinished 1976 script by Alberto Cardín, one of the leading LGBT writers and activists during the Spanish transition to democracy. And their 2015 Fons, armari i figura per Ismael Smith reread the work of Barcelona-born artist Ismael Smith, who died in a US mental hospital in 1976.

El Palomar are Mariokissme & R. Marcos Mota. They recently participated in the Berlin Biennale (2020) with the work Schreber is a Woman. They have had solo shows at the Fundació Joan Miró’s Espai 13, Barcelona (2016) and La Capella, Barcelona (2016), and have performed at venues such as Haus der Kulturen der Welt, Berlin (2017), and CentroCentro, Madrid (2017). Their recent curatorial projects include the exhibition Principios de refinamiento (Principles of Refinement) at Casal Solleric, Palma de Mallorca (2018). In 2020 the duo won the Ojo Crítico Award for Visual Arts. elpalomar.sexy

I believe an artwork should leave the viewer perplexed, make him reflect on the meaning of life
Antoni Tàpies