We propose partying as a space for queer action. Following in the steps of Critical Hedonism, a 2016 project curated by Martí Manen at the Fundació Joan Miró, we wish to continue exploring the versatility and radicalness of artistic proposals in a context of festive celebration. As a space free from the structural weight of the museum or art centre, a party is a format worth pursuing.

Historically, queer communities have generated their own scenes of celebration as inclusive places where networks of affection can be strengthened. For PIGS Self-Management we will work with the assigned group to generate a festive event, combining music with specific artistic projects based on radical subjectivities. A moment in time to share concerns and energies; in other words, to create an aquelarre.

El Palomar is an artistic research project focusing on the recovery and production of a possible queer memory in order to bring back the hidden history of identity and gender. El Palomar is a working context, a political stance and an institutional reassessment. Its founding members (Mariokissme and R. Marcos Mota) are artists, but also programmers, curators and generators of critical discourse. This queer laboratory sets up its own rhythms, combining multiple and flexible identities in an attempt to modify the ways of working in art. With extensive knowledge of the language of video, performance and cultural management, El Palomar specialises in the politics of gender equality and sexual diversity in the field of culture. Known as Equipo Palomar, as a collective they have developed projects for the last five years in Barcelona and other international venues. Among their main documentary works are Fons, armari i figura per Ismael Smith (2015), made in collaboration with the Museu Nacional d’Art de Catalunya, and No es homosexual simplemente el homófilo sino el cegado por el falo perdido (2016), based on an unpublished script by Alberto Cardín and made for Barcelona Producció (La Capella).
http://elpalomar.sexy/ 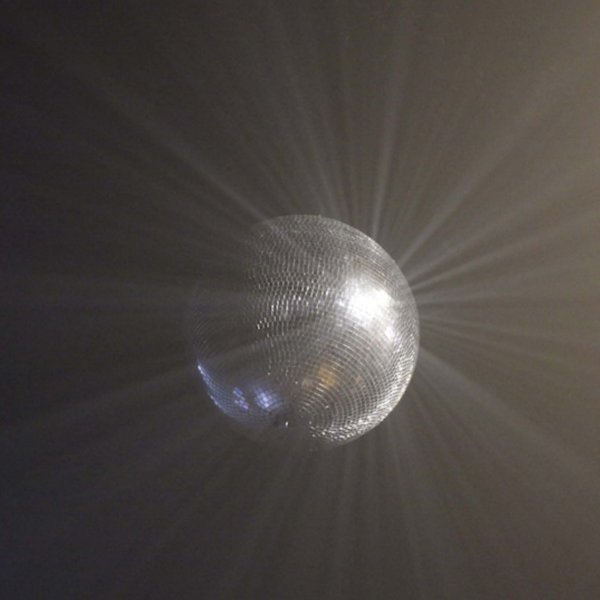 Registration: By sending an email to pei [at] macba [dot] cat (Subject: Hello%20again) explaining in no more than 5 lines which collective you wish to work with and your personal motivation. Until 30 January 2018 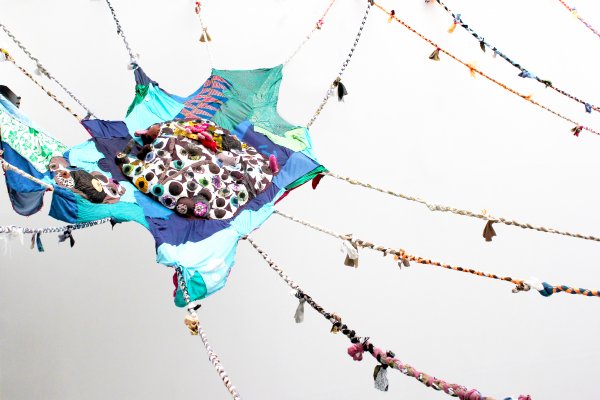 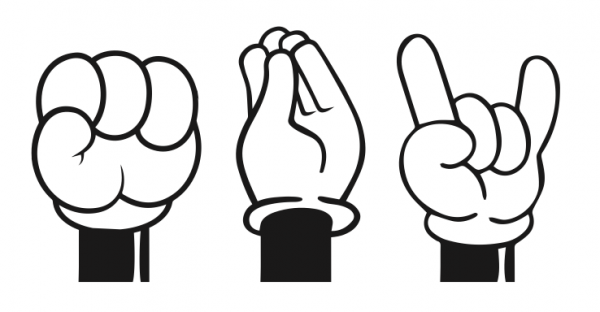 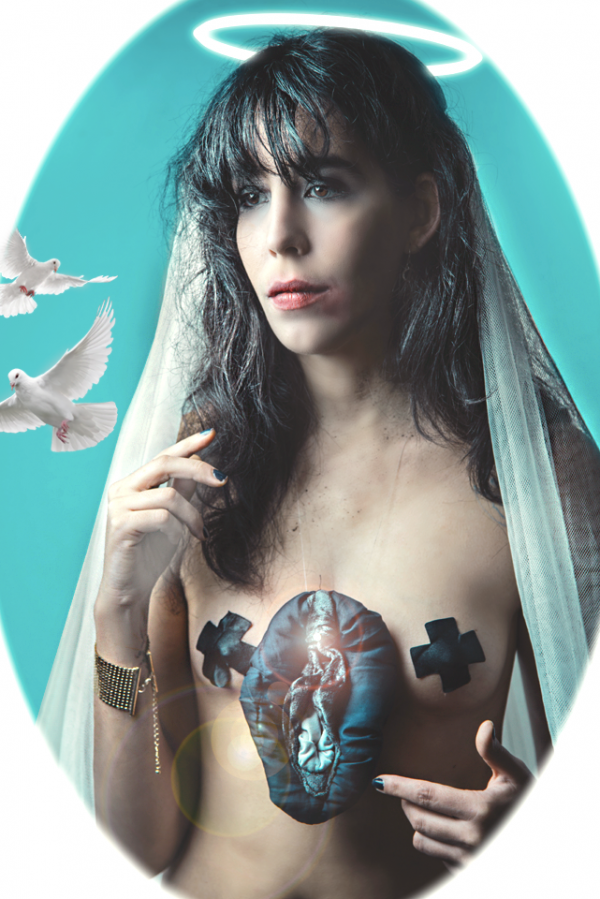 Workshop: Sex education by and for everyone from a sex+, critical, queer and autonomous perspective. Carmo Gê Pereira PIGS Self-Management
Activity 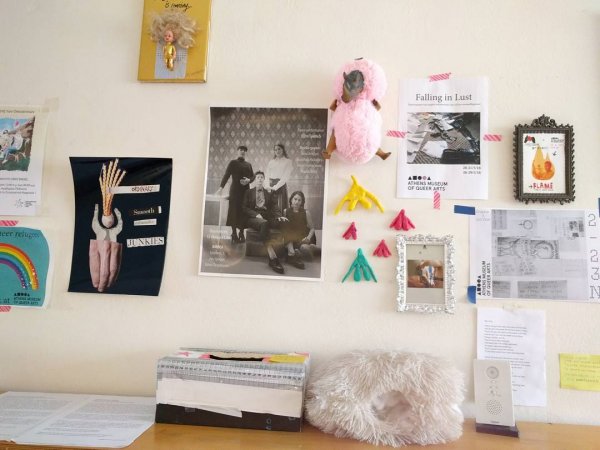 From 6th to 9th February 2018
PIGS Self-Management Meeting of self-managed queer collectives. PEI Obert
Others
While there are ideas about psychological and emotional developmental processes held within the sculptures I make, the things themselves are actual physical explorations into thinking, feeling, communicating and relating.
Karla Black