While in Europe the 1980s represented a return to order, to the demand for a certain formality in art and to the conventional formats of painting and sculpture widely accepted by the market, the 1990s revived a large part of the Conceptual experiences of the preceding decades, notably the sixties and seventies. In this way, practices related to the human body were recovered, which we jointly call action art. In Spain, this history has a particular relevance, with multiple initiatives that had an immense impact on art from then onwards. This art of action was frequently expressed in the form of performances – which usually occurred in very restricted or unconventional contexts such as festivals or gatherings – and their more heterogeneous expression that has come to be called performativity.

It is time to review these practices as a whole and understand their great importance: not only because the history of those years is still to be written, but because a good number of young artists are directly or indirectly influenced by them. It also facilitates a rethinking of the institution, and its usual tasks, from the act of curating to the way of communicating. The interaction with the audience undergoes a fundamental renovation: the role of the visitor is transformed from observer to activator. All of this at a time – prefigured by Michel Foucault’s biopolitics, Jacques Derrida’s deconstruction and J.L. Austin’s pragmatics – in which the human body establishes itself again as the place through which emotional tensions pass and the political condition of being is claimed. We are because we occupy a space, because we act and are recognised in it.

Across different nodes, Action will examine this period tracing some of its fundamental works. In addition, it will include mostly unpublished documentation and audiovisual material that recovers those experiences. The result will be a dense exhibition, with multiple extensions, both historical and contemporary, that will help to interpret, in a much more precise way, the art of our time. 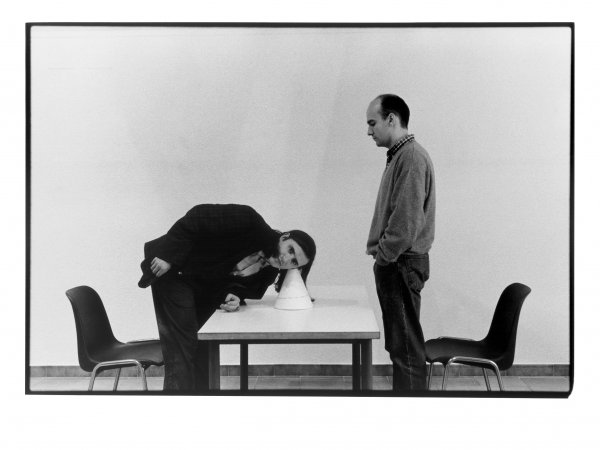 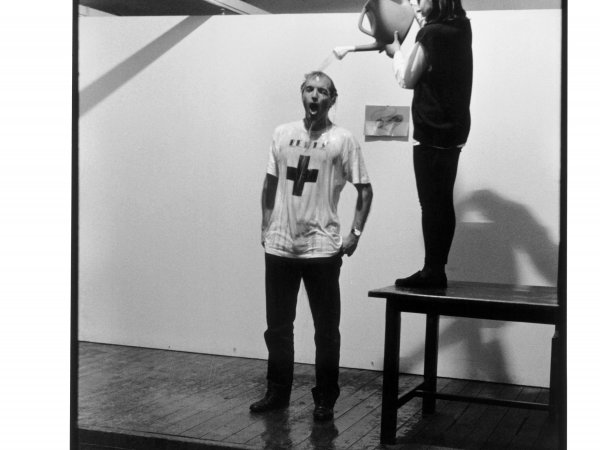 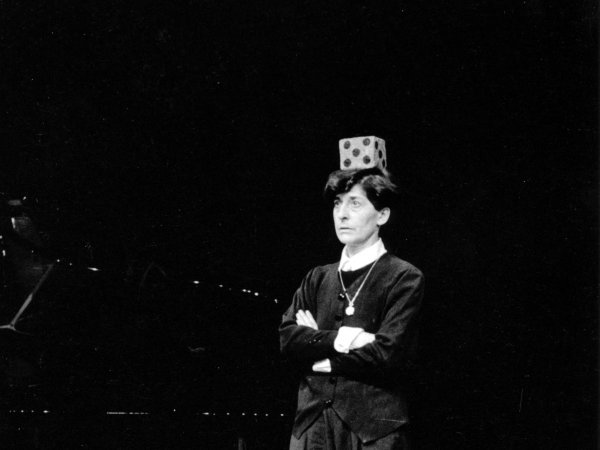 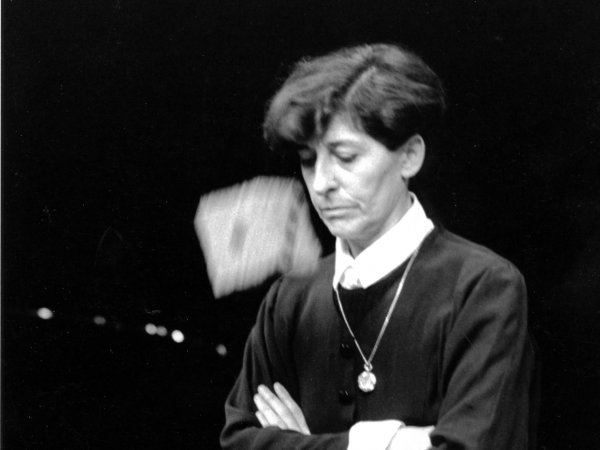 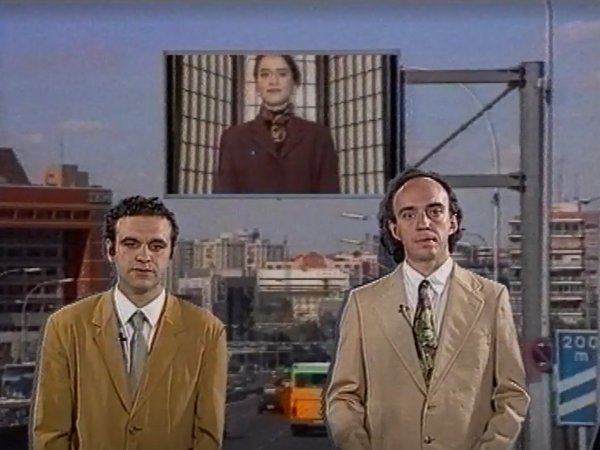 I paint as if I were walking in the street. I collect a pearl or a crust of bread; what I find around is what I offer
Joan Miró