The stories of the 1990s have yet to be written. An official history has already been sketched out, one that certified the end of the Europe of blocks and the triumph of capitalism, believed in “globalization”, acritically embraced technological advances in daily life and so on. But there was another reality in this decade, one that ignored the market as the breakwater for work in culture, which saw the cracks in the new neoliberal order long before the 2008 crisis, which was based on mutual understanding and involvement, fraternity, and laying the groundwork for a culture of the commons. In Spain this is a broad period, stretching beyond its chronological limits, beginning in the mid-1980s when a generation beginning to feel uncomfortable with the absence of memory of the Spanish transition to democracy emerged and turned its gaze towards artists who had begun to work on the conceptual.

As a part of Action. A Provisional History of the 90s, this seminar delves into some of the practices that ran through this period which, following the outbreak of a pandemic, are once again at the forefront of many perspectives on our time. Beyond defending the centrality of our bodies and action and performance as a way of challenging many of the salient lines of tension, the seminar proposes a reflection on the validity of many of the practices that began then: the need togenerate spaces that allow for the fluidity of intergenerational relations; engagement with practices that always seem to swim against the tide; expansions to parallel fields, like music and poetry, the paratheatrical, the body in movement, new technologies with which action has always maintained a close relationship and the same strategy for revealing and rewriting together with all of the actors of the decade the numerous stories which have remained invisible. 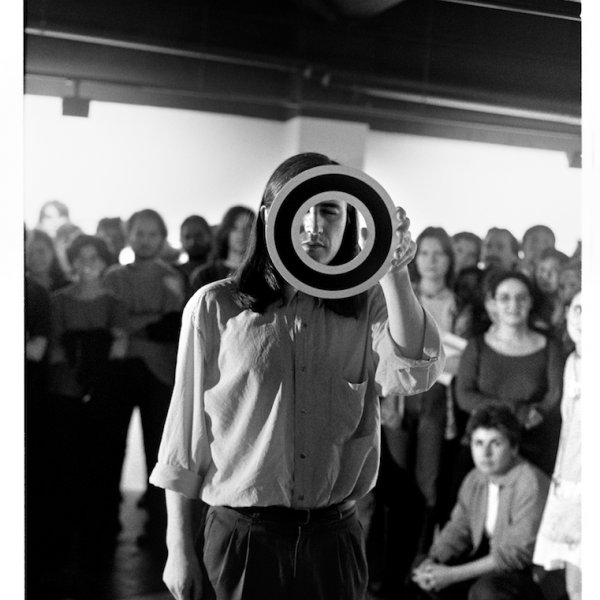 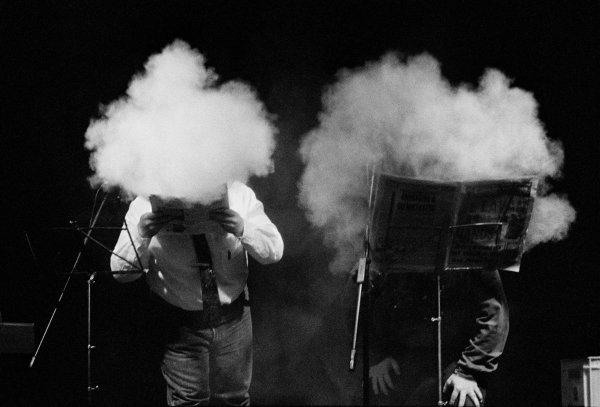 Action: A provisional history of the 90s
The objects are intended to have the objective character of industrial products. They are not intended to represent anything other than what they are. The previous categorization of the arts no longer exists.
Charlotte Posenenske