This book is a reflection on contemporary experimental dance in relation to the semantic field of the term ‘destitution’. Following the path of dissident corporealities generated by dance’s historical tradition over the last fifty years, the book addresses, from an aesthetic, philosophical and socio-political perspective, the possibility of dance free of the neoliberal premise that aims to govern the entrepreneurial spirit and production of subjectivity. Instead, dance is seen here as an existential category linked to a fleeting experience of freedom.

Lacking in objectives, it leads toward an aesthetic paradigm that should not be interpreted as a particular categoryof things (a choreographic proposal, a dancer, a subject or even a social or artistic project), but rather as the embodiment of a gap. Dance’s commitment to the future (or the lack of it) should establish alliances with potentiality and nothingness; facilitate a mode of attention leading to an interval, a threshold, a curve, a parenthesis, an eclipse, a void. A dance whose power should be seized right where it is happening.

Paz Rojo (1974, Madrid) is a choreographer, dancer and researcher working at the crossroads between artistic practices, choreography and philosophy, a meeting point through which to investigate dance as a dissenting and transforming practice. She is currently completing her doctoral artistic research project, The decline of choreography and its movement: a body's (path)way, at Stockholm University of the Arts, Stockholm, Sweden. Her book To Dance in the Age of No-Future was published by the not-for-profit publishing house Circadian, Berlin, 2019.

More information at circadian and researchcatalogue.net.

Activity organised by SÂLMON< Festival in collaboration with MACBA. 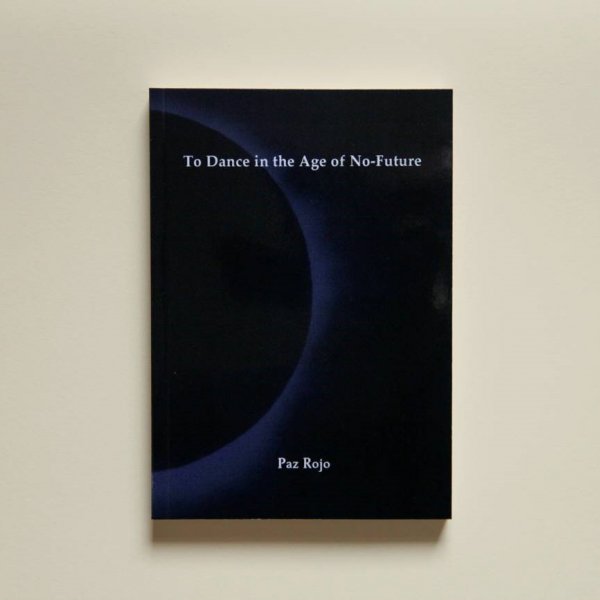 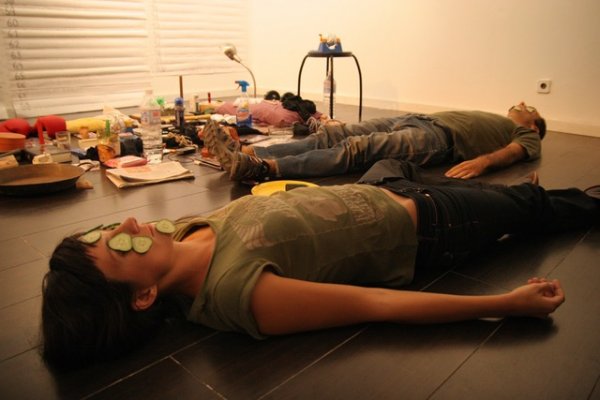