In this fourth edition, Lorem Ipsum continues to weave networks with local sources; city agents and/or collectives that are independently strengthening the city’s soundscape outside the agenda set by the city’s already-established festival and programming policy. Thus, we have issued a carte blanche invitation to the Jokkoo Collective for the closure of Lorem Ipsum. The guests at the double programme being put together by the Jokkoo collective will be Aho Ssan and AceMo.

Aho Ssan is the stage name of Niamké Désiré, a resident of Paris. After studying graphic arts and cinema, he started composing electronic music and creating his own digital instruments. He launched his debut LP, Simulacrum, through Subtext Recordings at the beginning of 2020. Based on a concept by Jean Baudrillard, it compares the appearance of an inclusive, equal society with his own experience of growing up black in France.

NYC-based Techno savant AceMo is one among an essential body currently reshaping the dynamics of underground music. He has gained a following in New York and beyond, due to his tactful melding of techno, house rap and various idiosyncratic sounds. A concentrated level of street sophistication is apparent throughout his catalogue of albums and recorded mix sessions. He has had a prolific year which has included his debut European tour, as well as multiple album releases, both solo and alongside his music partner, MoMA Ready. Through persistence and hardship, they’ve rightfully earned the title as carriers of the torch for underground dance music.

Curated by the Jokkoo collective.

Jokkoo is a Barcelona-based musical artistic collective that was created three and a half years ago. It was born out of the intention and need to investigate and disseminate the most contemporary electronic sound and the avant-garde scene of the African continent and its diaspora. The absence of these trends in the European circuit’s local events and clubs led them to create connections and spaces where they put the spotlight on non-hegemonic musical aesthetics. It currently has six members and consists of Maguette Dieng (Mbodj), Baba Sy, Oscar (Opoku), Nico (Mookie), Ismäel (B4mba) and its most recent addition, Ikram Bouloum. Six different personalities with the shared objective of establishing Afro-electronic hybrid music and diaspora narratives in the global community.

Read more
A coproduction with 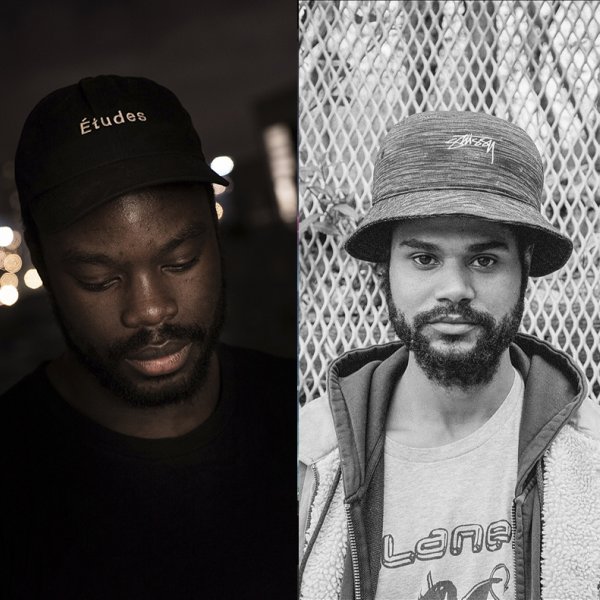 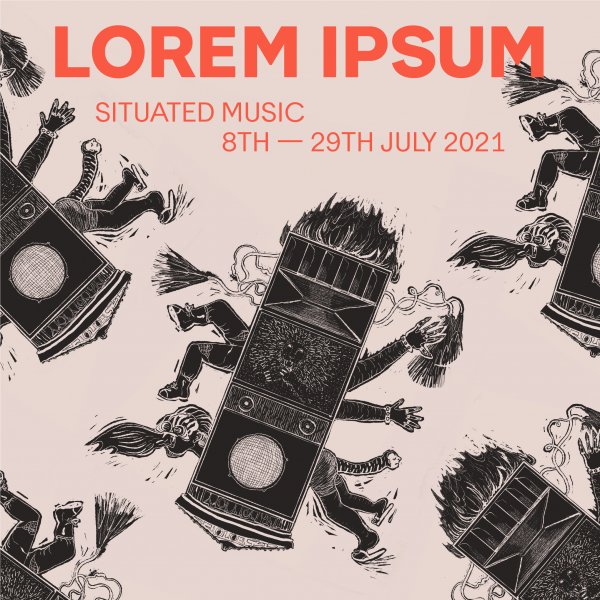 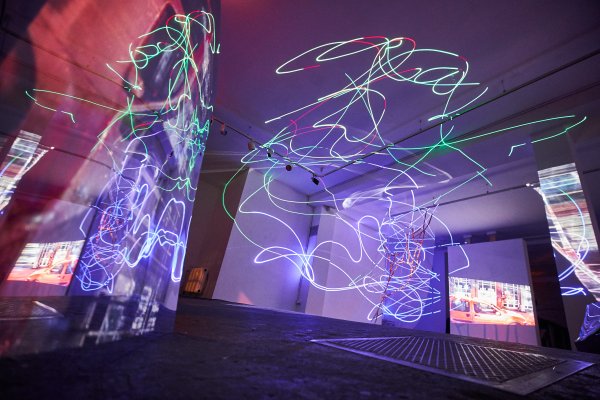 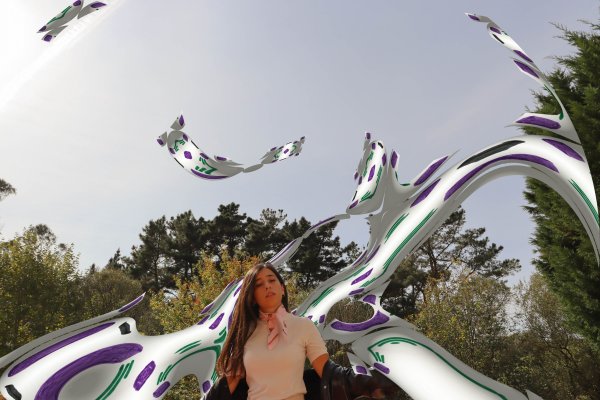 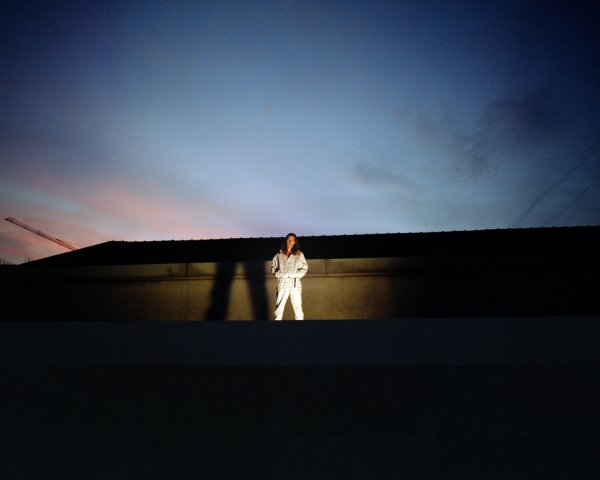