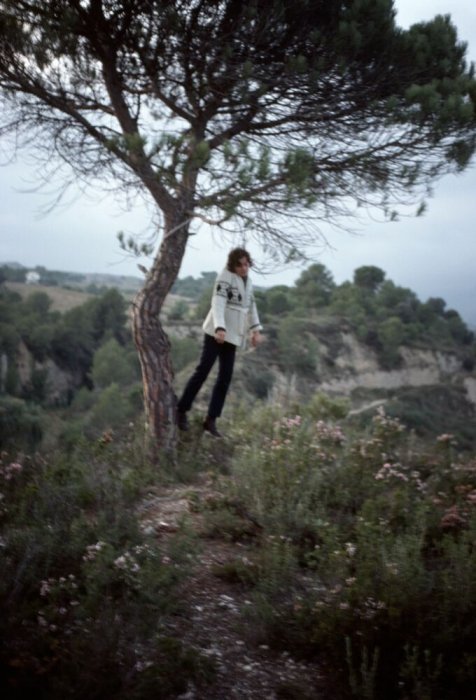 Fina Miralles made a series of photo-actions entitled L’arbre (The Tree) for the exhibition Valors actuals del Costumari Català en les arts plàstiques (Current Values ​​of Catalan Customs in the Visual Arts), presented in 1975 at the Llotja del Tint in Banyoles and travelling to Igualada, Lleida, Berga and Sabadell. It was organised by the artist together with Josep Domènech and Jordi Pablo, who also took part. Based on Joan Amades’ Costumari català (Catalan Customs), this was an attempt to revise popular culture from the point of view of the present. While Domènech and Pablo exhibited objects, Miralles showed work around the theme of the tree, emphasising its great symbolic value for the human imagination.

L’arbre spans three series. In the first, L’arbre i les matèries naturals (The Tree and Natural Matter), Miralles worked on the relationship of trees with other natural elements such as stones, mud, feathers, fire and people. In the second, L’arbre amb personalitat humana (The Tree with a Human Personality), the vegetative nature of a pine tree was humanised for a day. Finally, in L’arbre i l’home (The Tree and Man), she brought out the relationship between the tree and the human body, emphasising the close links between the two. In each case, the artist incorporates the description of the action as the title of the work, such as ‘dressing the tree’, ‘stone fruit’, ‘words on the tree’ or ‘tied to the tree’. When she presented the exhibition, the artist accompanied it with a text that began as follows: ‘The tree is the natural element that has given man the highest return on all sorts of ideas, not only for its inexhaustible utilitarian resources [...] but also as a protector, bearer of fruit, primary product for fire and so many, many other things; that is why the spontaneous instinct for preservation led to trees being revered as deities in certain primitive cultures.’

Other works by Fina Miralles 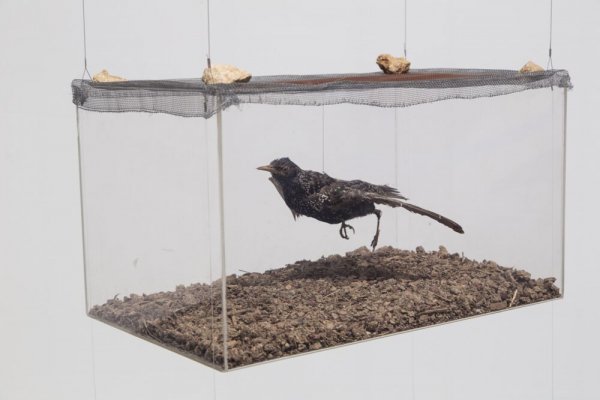 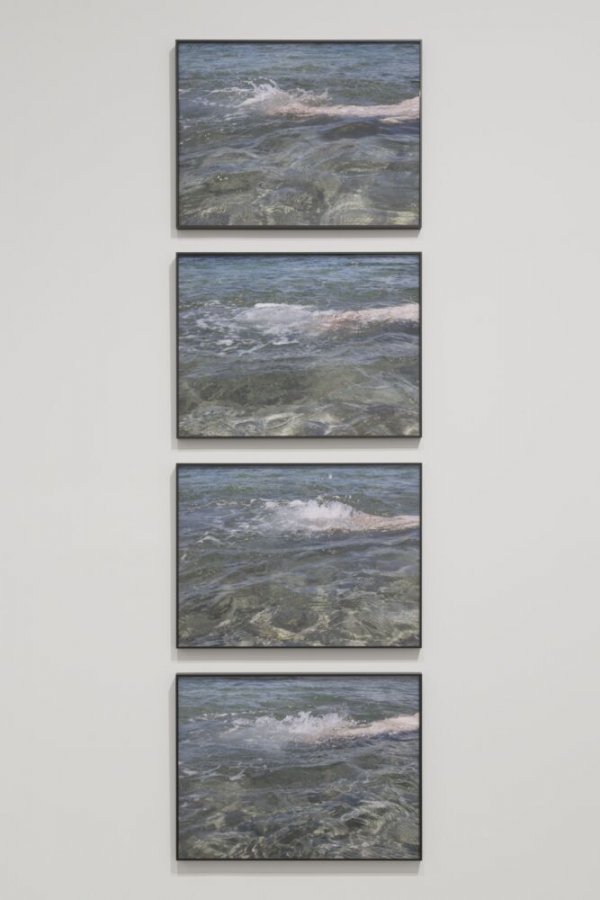 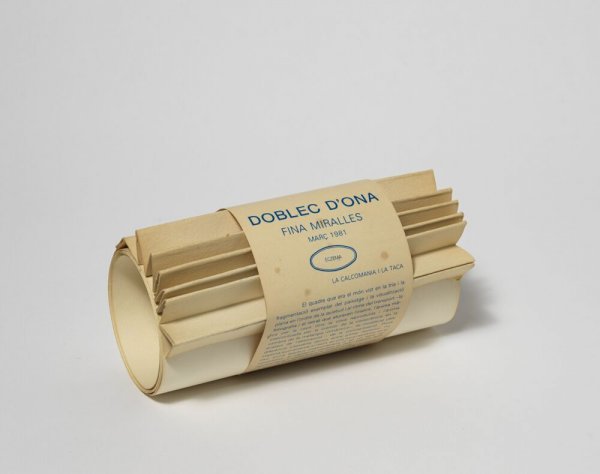 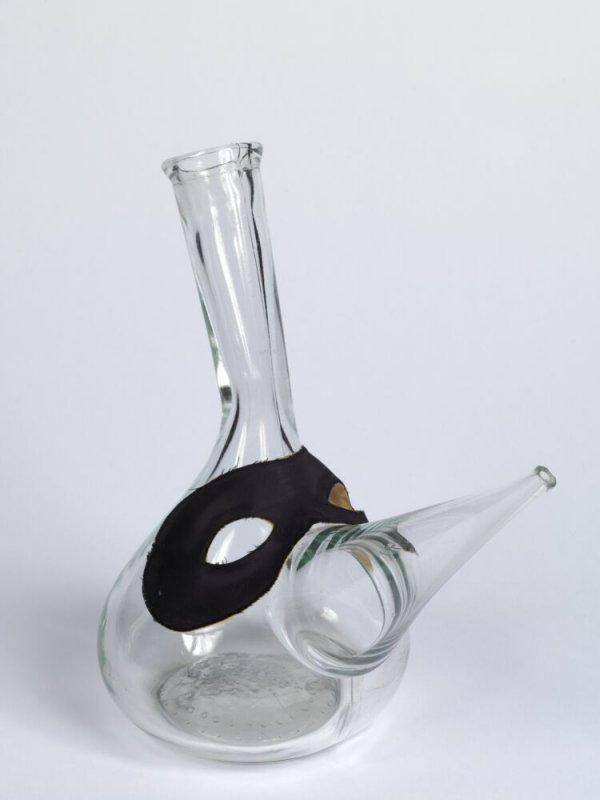 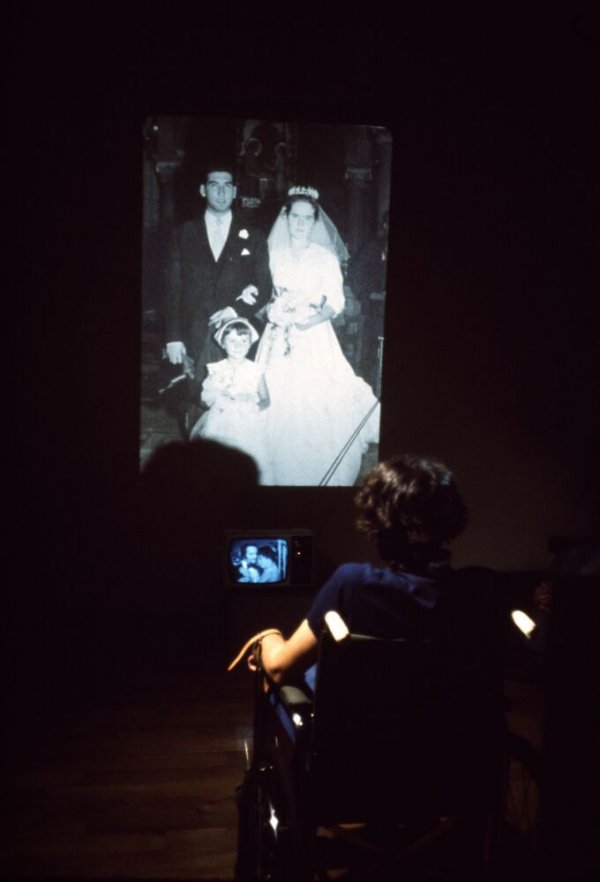