Akram Zaatari was born in Sidon, Lebanon, in 1966, and lives and works in Beirut. His body of work includes video, film, photography, installation and writing. Zaatari studied Architecture at the American University in Beirut, and then moved to New York to study Media at New School University. In the mid-nineties, he began working at Future TV in Beirut, where he made experimental short films that were a blend of documentary and video art. Zaatari’s work focuses on the military conflicts in Lebanon and in contemporary Muslim societies, and explores the power and bias of the media. He approaches politics through everyday life, the use of the body and social relations. His films shun traditional narrative in favour of fragmented storytelling and blur the boundaries between image and text. He incorporates elements from popular culture in his work, such as images from American and Egyptian films and songs played on Lebanese radio stations.

Zaatari is co-founder of the Lebanese Association for Contemporary Art and the Arab Image Foundation (AIF), which aims to collect, study and disseminate the photographic heritage of the Middle East. Through the AIF, he has recovered the work of the popular Lebanese photographer Hashem el Madani (1982), who portrayed civil society in his country from the early fifties. Zaatari has curated photography exhibitions in cities such as London, Beirut and Brussels, and his texts have been published in magazines including Third Text, Bomb, Framework, Transition and Parachute. His work can be found in the collections of Centre Pompidou in Paris, the Tate Modern in London and TBA21, Vienna. 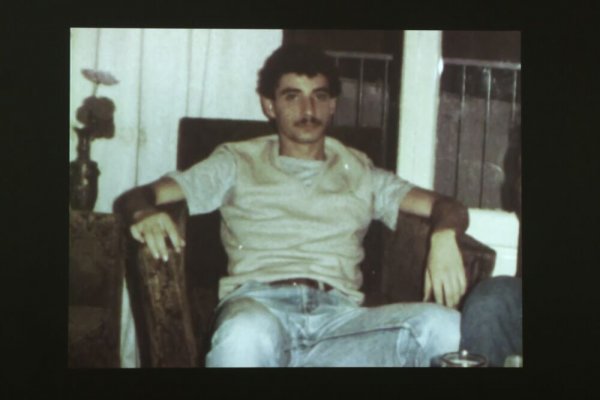 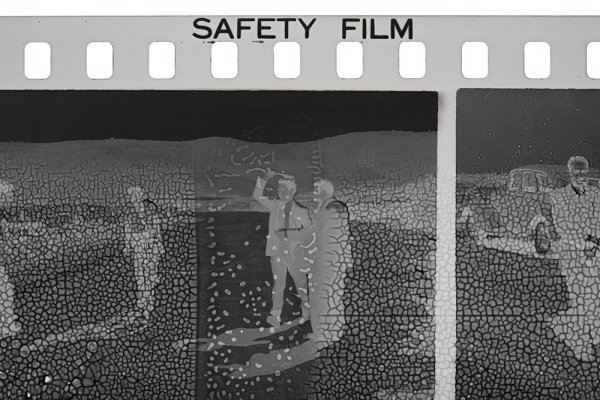 Akram Zaatari Against photography. An annotated history of the Arab Image Foundation 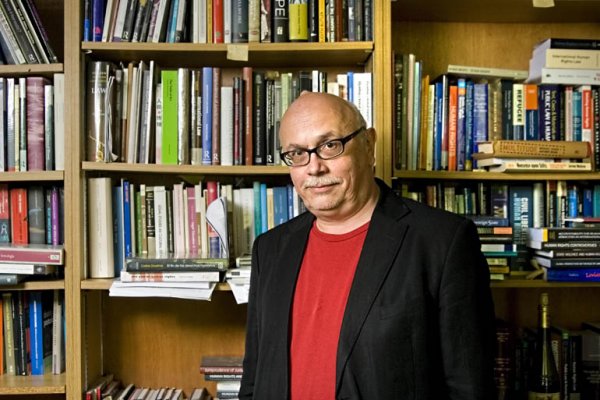 The Mediterranean to Come: shore-to-shore dialogues on art, economy and society
Lectures 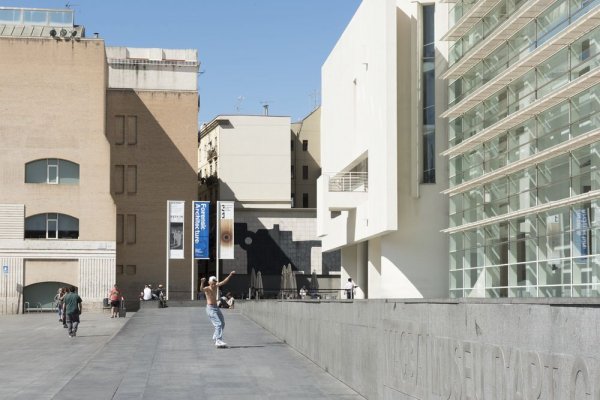 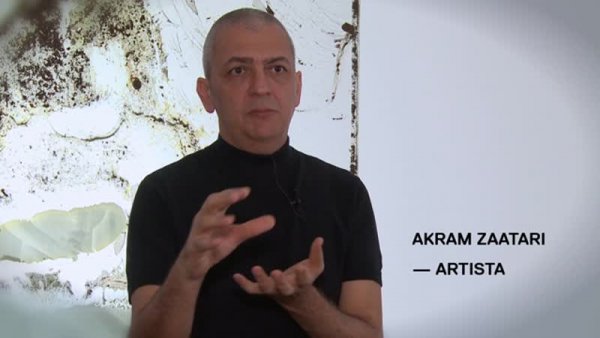 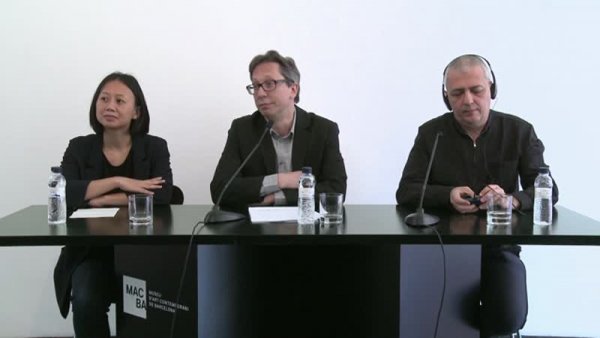 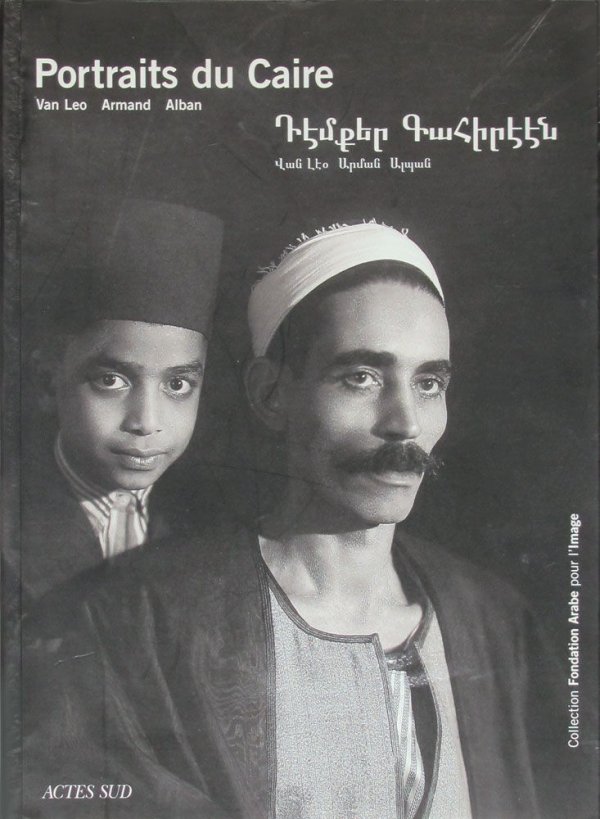 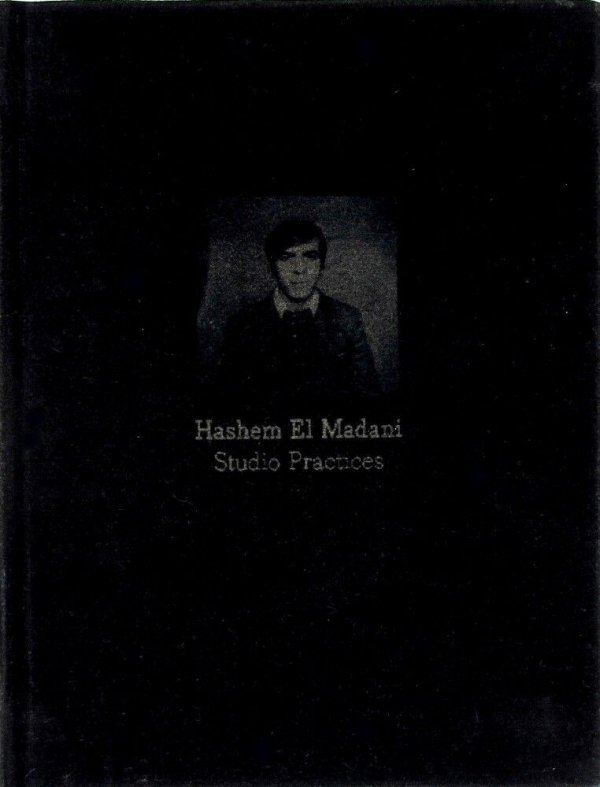 Hashem El Madani : studio practices / edited by Lisa Le Feuvre and Akram Zaatari
2004
See all documents in the Archive →
By presenting a story of a victim of violence in Colombia, I am calling on the memory of pain which all human beings have, here or anywhere else in the world.
Doris Salcedo