The archives of the Arab Image Foundation in Beirut, Lebanon, encompass a plethora of photographic material from the Middle East, North Africa and the Arab Diaspora. Initiated and developed by artists interested in photographic preservation, the AIF emerged as a place dedicated to the understanding of photography and the practices of collecting, preserving and sharing images. The AIF’s initial collection was a result of research generated by artists’ projects, leading to a new type of institution and a different approach to photographic heritage. The archive has since grown to include a vast array of other collections, ranging from vernacular snapshots to formalised studio compositions.

Beyond showcasing a wide spectrum of visual representations of the Arab world, artists who constituted or used AIF’s collection addressed radical questions about photographic documents and their function in our times. Projects engaged the writing of histories concerning the practice of ordinary people, small events and a society in general, resulting in new discourses related to the medium.

Far from presenting a historical account of the AIF, this exhibition presents an artist’s perspective, which is critical for understanding the organisation’s practice. Through Akram Zaatari, one of AIF’s founding members who played a key role in its development, the exhibition reflects on AIF’s 20-year history and the multiple statuses of the photograph, as descriptive document, as object, as material value, as aesthetics and as memory. Zaatari’s expansive work on photography and the practice of collecting, takes an archaeological approach to the medium, digging into the past, resurfacing with new narratives and resituating them in the contemporary.

The exhibition will look at the dual status of the AIF itself, as an archive of photographic and collecting practices and as an artist-led initiative that left a visible mark on the artistic landscape of its times, signalling significant moments in its history and the critical debates generated throughout its evolution. Past projects and new artist productions related to the collection will be presented.

An exhibition catalogue will be published with an essay by Mark Westmoreland about Akram Zaatari’s artistic practice and his relationship with the AIF, a conversation between Chad Elias and Akram Zaatari, and a selection of annotated and illustrated collection entries from the archive by Ian B. Larson. The book will also include a selection of new work by the artist.

Exhibition organised by the Museu d’Art Contemporani de Barcelona and the National Museum of Modern and Contemporary Art, Korea. 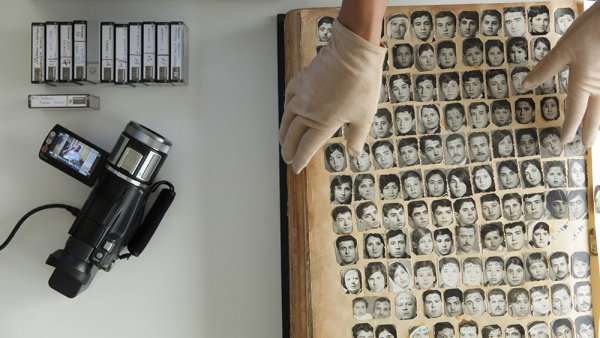 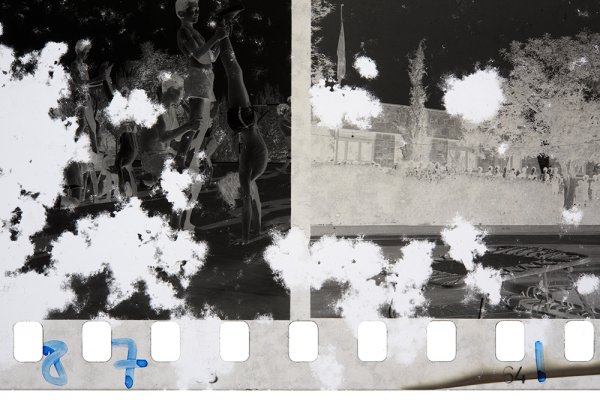 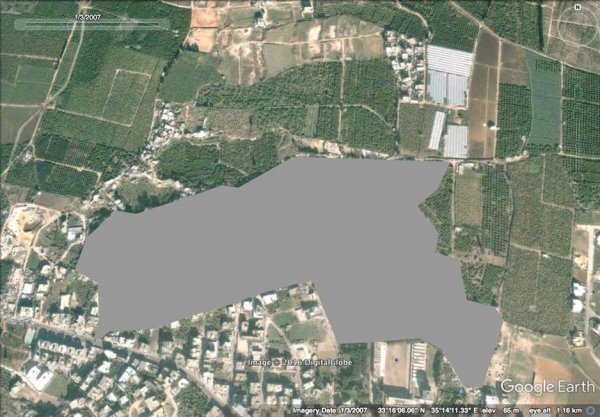 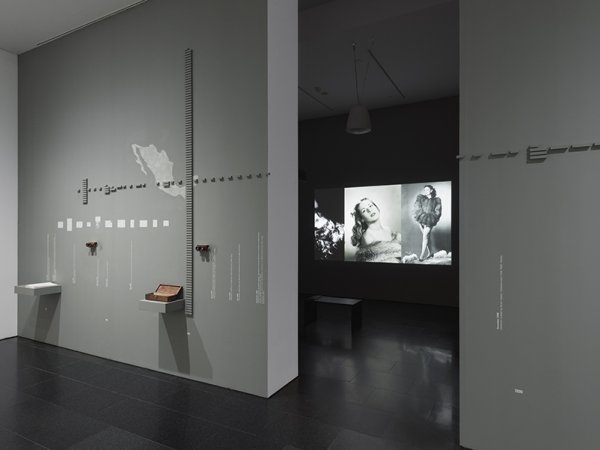 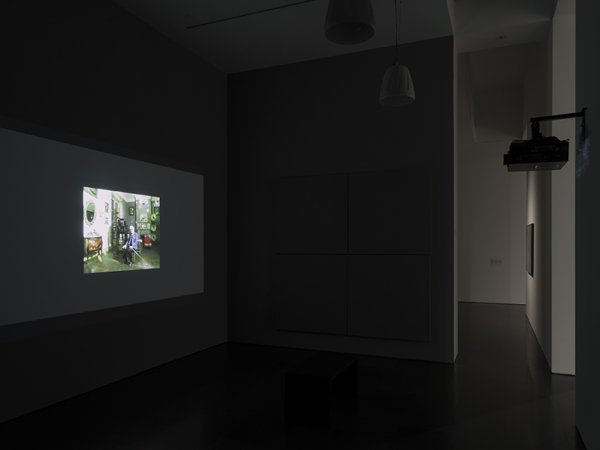 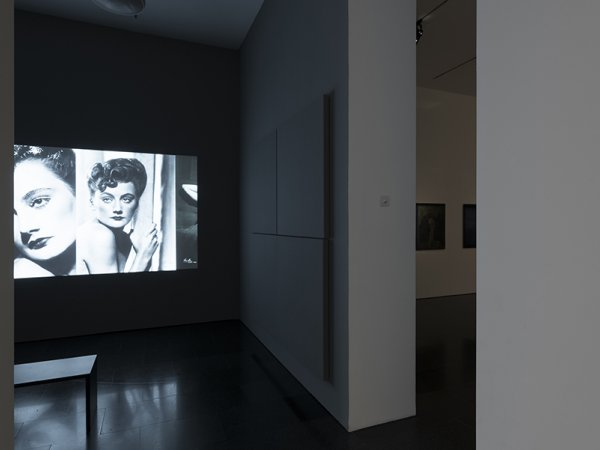 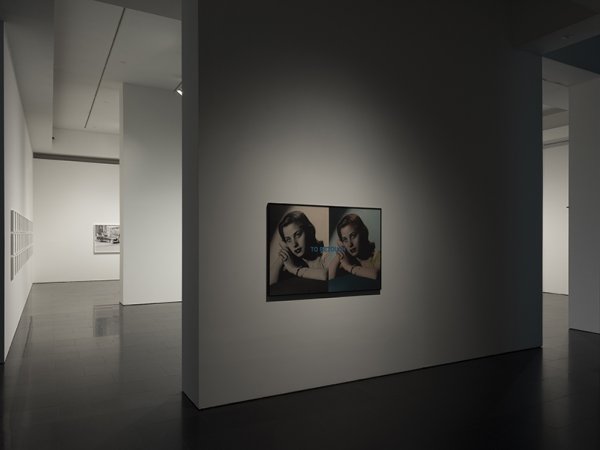 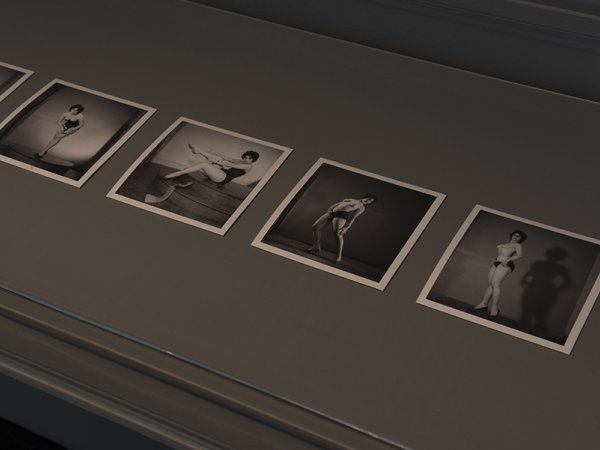 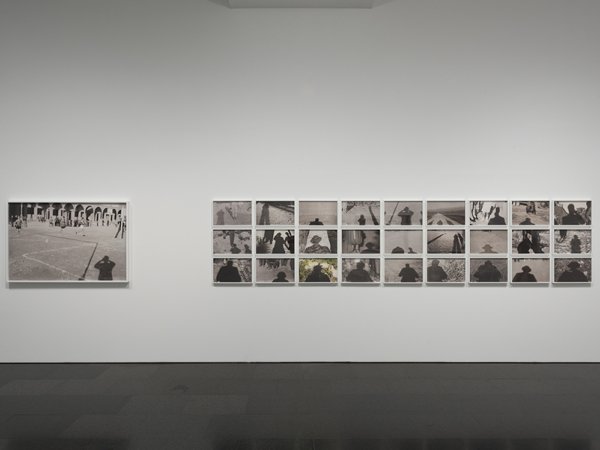 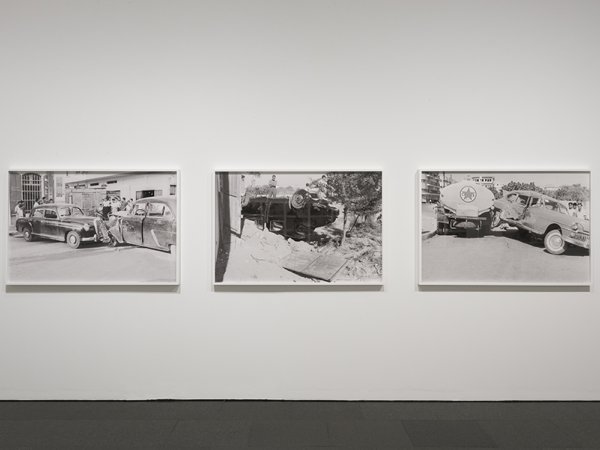 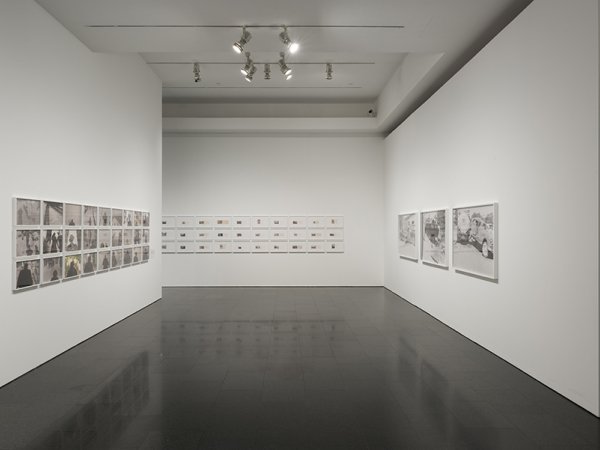 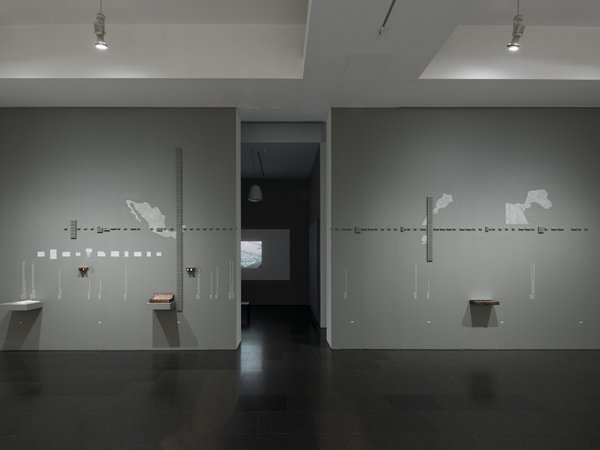 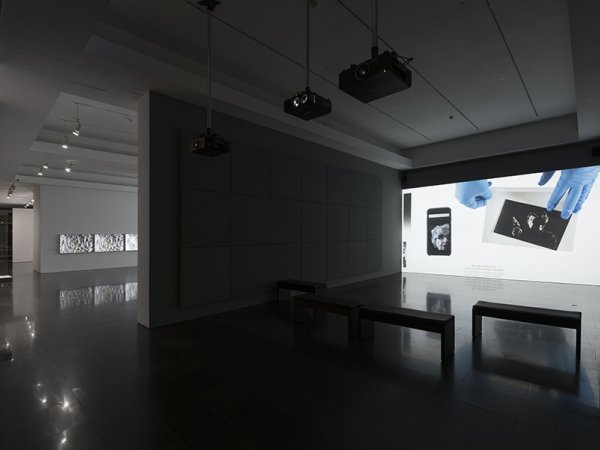 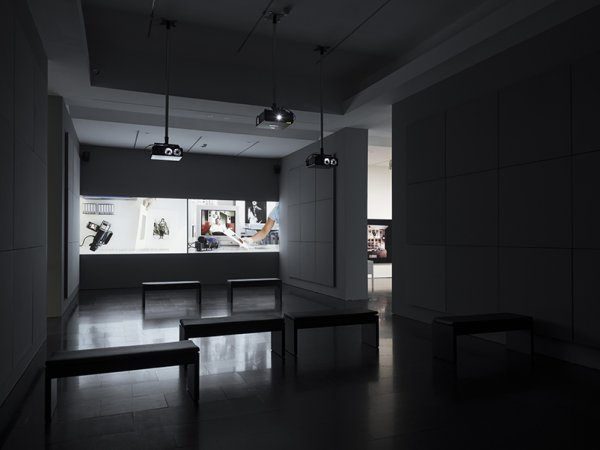 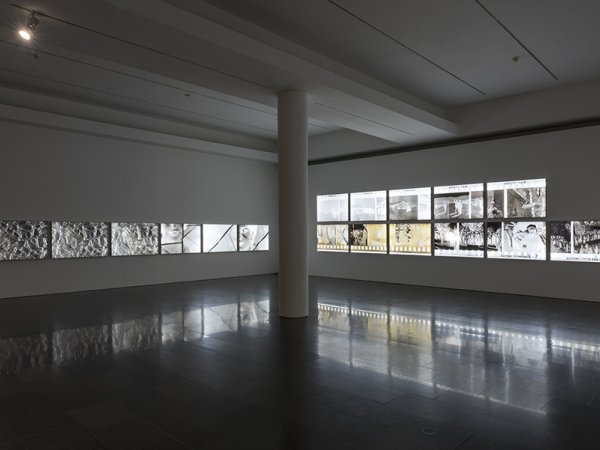 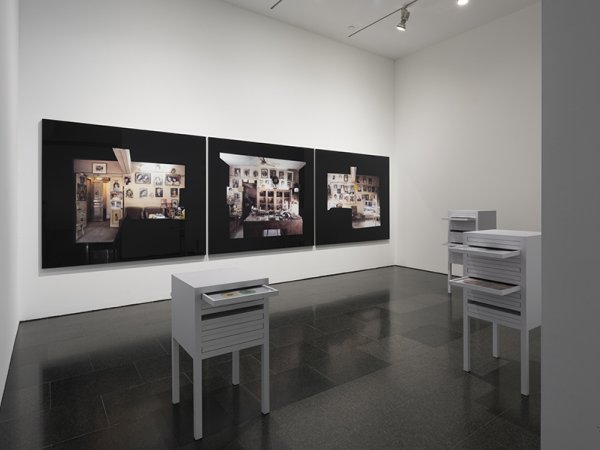 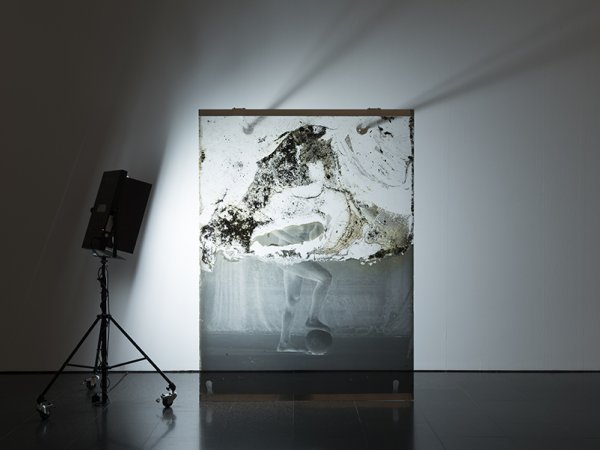 The Mediterranean to Come
Guided tour to the 'Akram Zaatari' exhibition by Hiuwai Chu (in Spanish)
Let's talk about... the role of the document Julia Ramírez 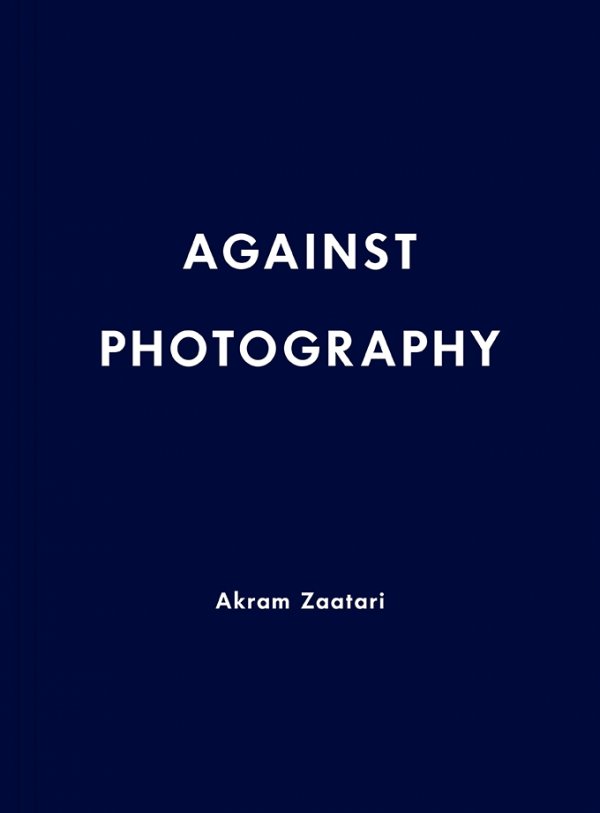