Perejaume began his artistic career in the late seventies, and became associated with avant-garde movements such as Dada, Surrealism and Conceptual art, and also to Romanticism and nineteenth century Catalan landscape painting. Joan Miró, Brossa, J.V. Foix, Verdaguer, popular culture in the Maresme area and the farming world are some of the influences that inspire him. His artistic production and his writing are inseparably intertwined, and have gradually given rise to a poetics of infinite metaphoric resonances in which painting coexists with photography, sculpture, words, action, video and sound. 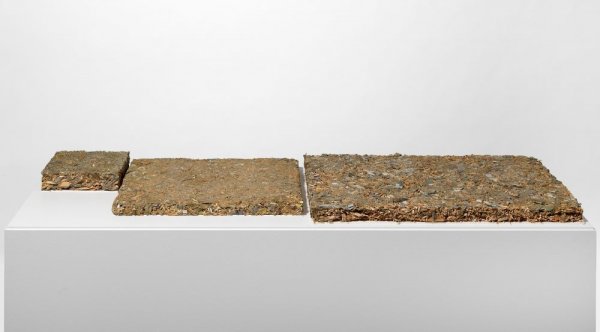 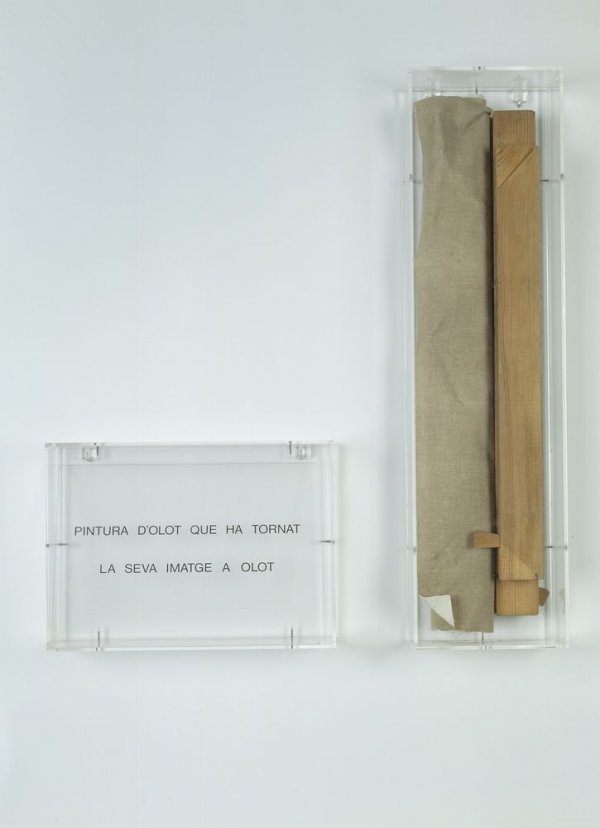 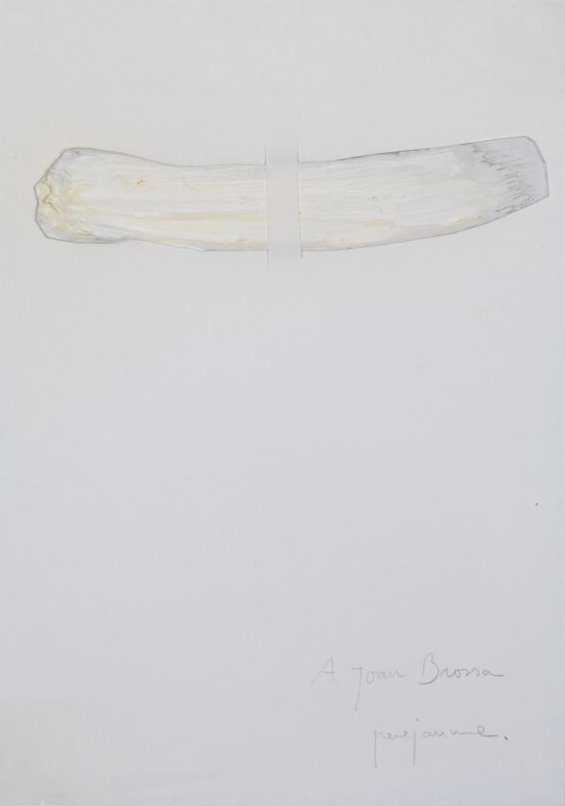 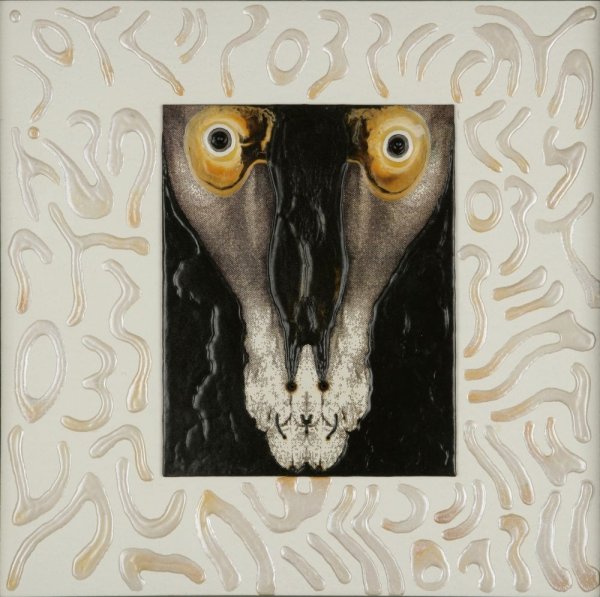 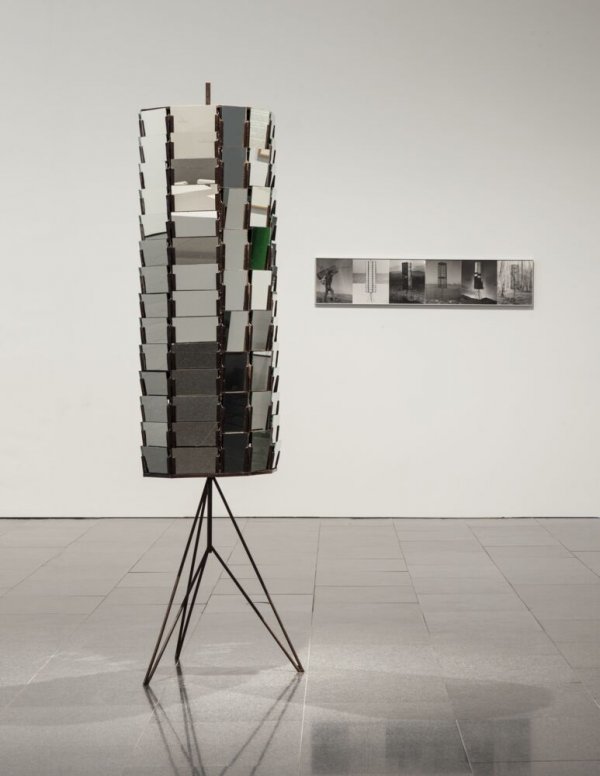 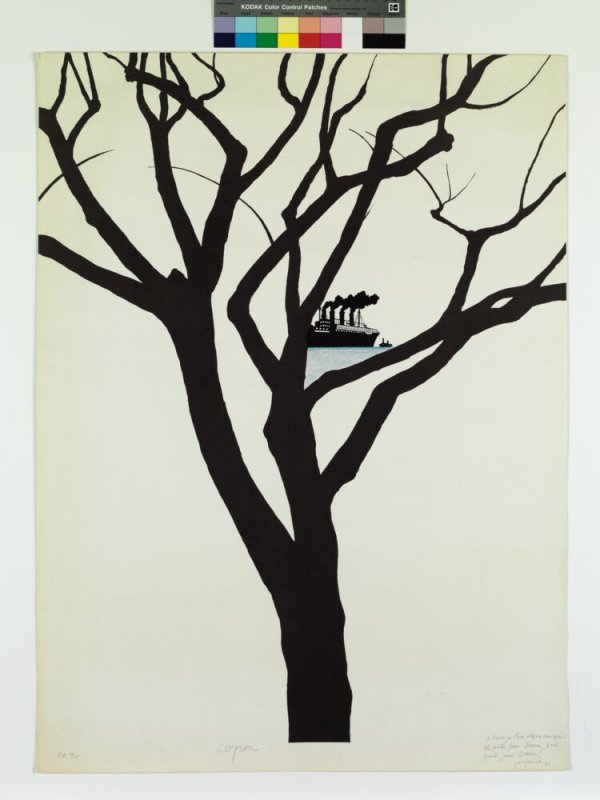 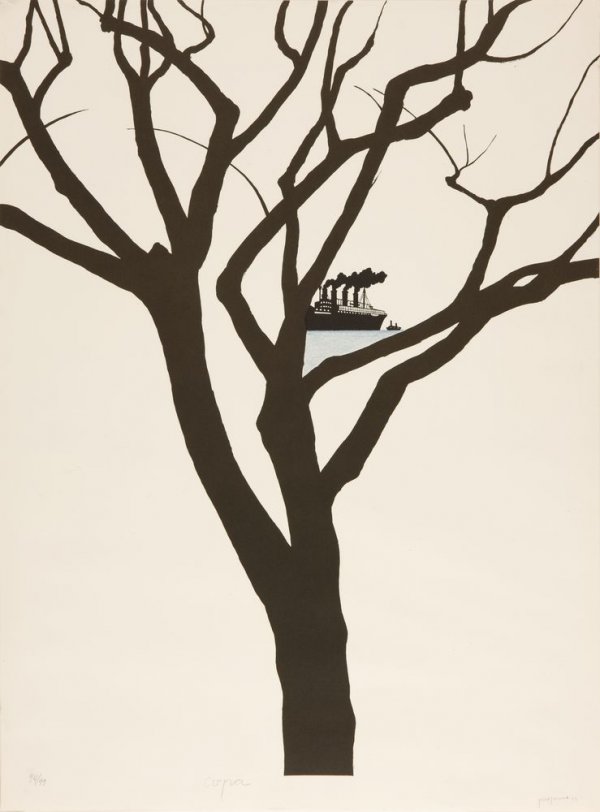 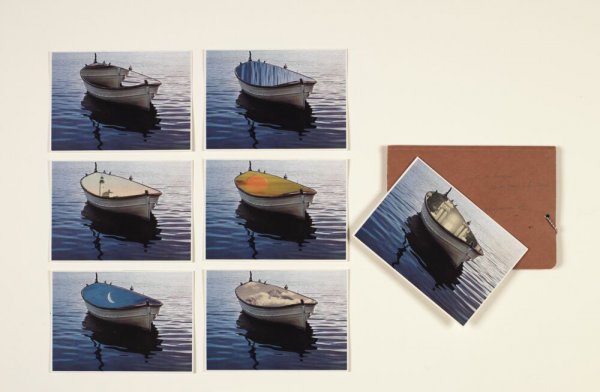 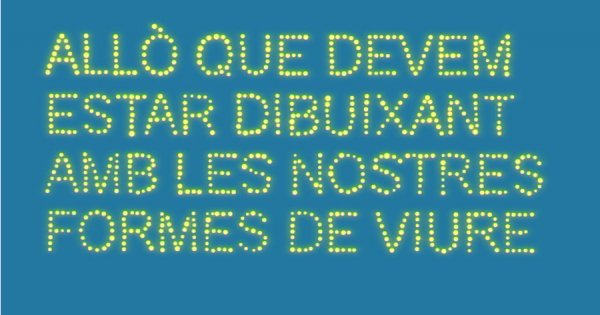 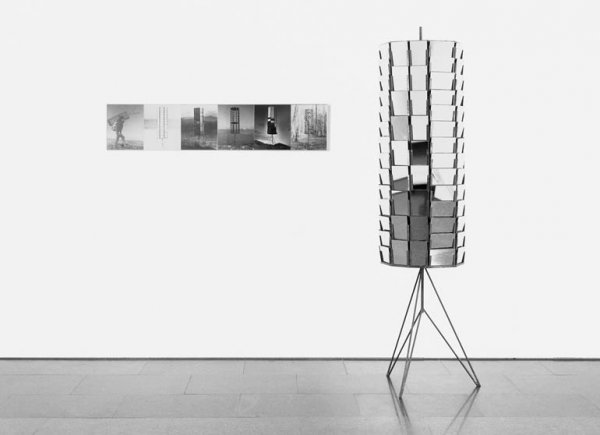 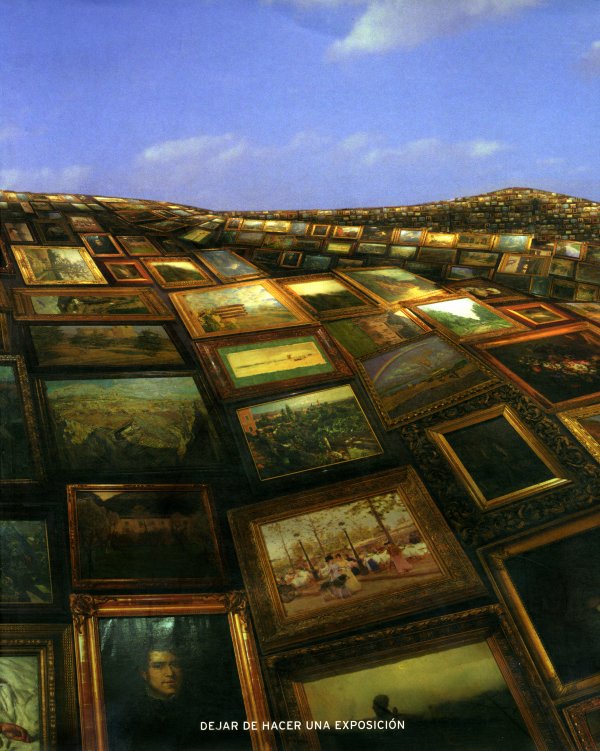 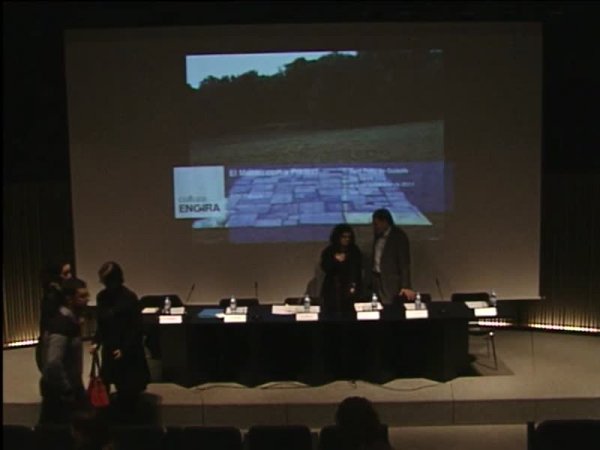 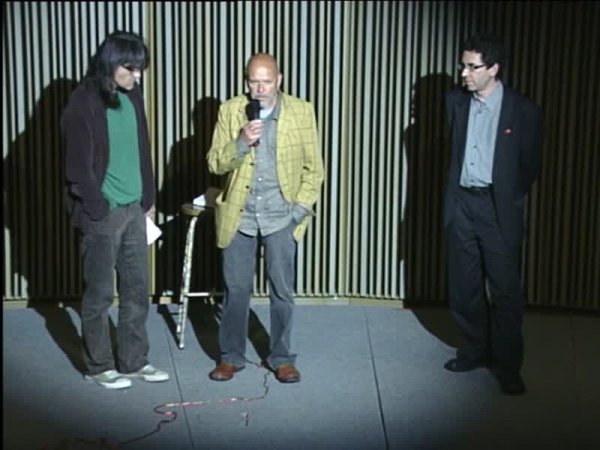 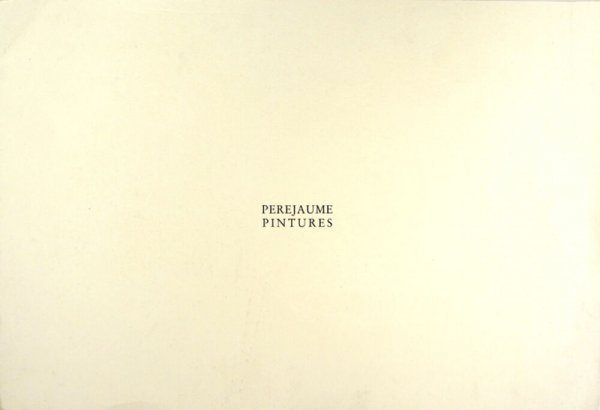 Carta : a Joan Brossa i a Pepa Llopis, Barcelona, 1978 des. 1
1978
See all documents in the Archive →
I like to work with what is often called "cultural heritage", but the materials that I use are banal and clichéd, like sugar blocks, doors, couscous, rugs, official documents.
Latifa Echakhch