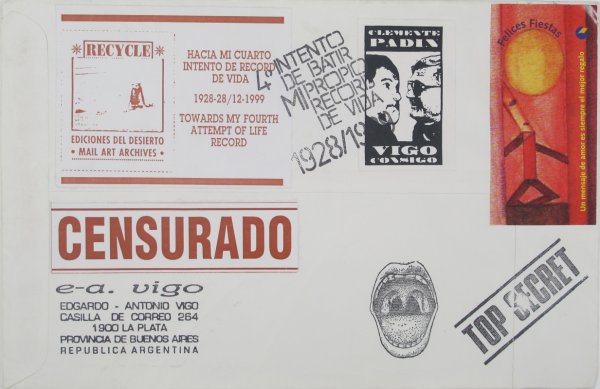 Pere Sousa studied Sculpture and Fine Arts, which he abandoned to take up mail art. In the nineties he edited the publication P.O.BOX, the reference journal of mail art in Spain.

He also created the Factory of Cultural Activism Merz Mail, which organised encounters of experimental poetry, mail art exhibitions, poetry editions and compilations of the historical avant-gardes, as well as poetry readings in different parts of the country. The name ‘Merz Mail’ grew out of his admiration for the work of the German artist Kurt Schwitters, founder of the Dada movement in Hannover, and who termed his particular vision of art Merz.

The Factory of Cultural Activism Merz Mail and the publication P.O.BOX also prompted the Huelga de Arte (Art Strike), 2000–1. Originating from the German artist Gustav Metzger, the idea was based on the conception of art as a self-destructive activity. Between 1990 and 1993 the first Art Strike was conducted by the artist group Praxis. Years later, Pere Sousa took up the same idea, proposing that artists abandon their activity during a period in which there would be no openings, exhibitions or readings.

Following this period, Sousa focused on the development and promotion of phonetic and sound poetry, collecting contemporary poetic productions.

Today, he dedicates himself to the promotion of mail art, both from the concert platform and from his website. He also gives seminars on phonetic poetry at universities in Tarragona, Cantabria, the Basque Country and Granada.

The fonds donated to MACBA was created by exchanging cards with different artists from around the world, following a call for presentations by Merz Mail and, above all, from Sousa’s correspondence with a smaller group of artists with whom he maintained a certain friendship and affinity, such as the South American creators Edgardo Antonio Vigo (Argentina), Clemente Padín (Uruguay) and Guillermo Deisler (Chile, at the time resident in Germany); the Americans John Held, Gerard Barbot, Jas W. Felter and Ray Johnson; and the Europeans Vittore Baroni, Guy Bleus and Ruud Janssen.

The fonds contains diverse material from the Merz Mail archive related to mail art, including correspondence, postcards, envelopes, graphic material and objects belonging to Edgardo Antonio Vigo and Ray Johnson, among others, as well as publications and artist stamps. 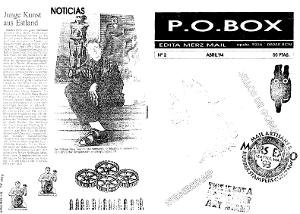 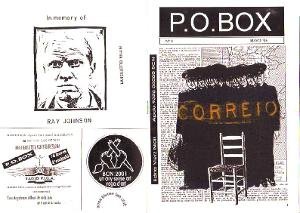 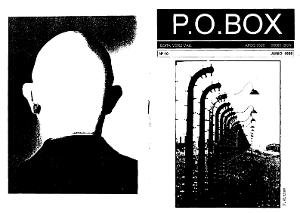