Under the general name of AIDS Anarchive, the collective Equipo re has been developing a research and production work on the cultural and social dimension of the ongoing HIV/AIDS crisis in Spain and Chile, as well as on selected case studies from other Latin American contexts. This exhibition gives continuity to the project, taking into account the local context – the city of Barcelona – as a spatial axis, and the 1990s as a temporal axis.

Being both close and distant, the decade of the 1990s helps us to understand the present. Indeed, with the appearance of antiretroviral drugs, the year 1996 functions as a pivotal point in the so-called AIDS pandemic. As HIV/AIDS ceased to be a matter of life or death, this constituted a point of inflection in the spaces of struggle.

In the exhibition, this framework will be presented through the tracing of two story lines: the ways of doing in/the public sphere and the pharmacologisation of life. From the intersection of these two lines three case studies arise: the work of the cultural activist group Act Up-Barcelona; the making of artist Keith Haring’s mural Together We Can Stop AIDS; and the encounter between heroin and AIDS.

The first of these will tell the story of Act Up-Barcelona through public and unpublished documents, together with the interlocution of several members of the group, avoiding binary reductions such as north-south, global-local, self-other.

Marking the 30th anniversary of Keith Haring’s mural in Barcelona, the second case study reviews the intersections taking place between the politics of urban transformation, cultural politics and the politics of the night, in relation to the AIDS crisis.

The final case study examines the emergence of HIV in Barcelona, which through heroin abuse found a deadly route of contamination leading to a complex and diffuse network of stigmatisation, neglect, control, invisibilisation and death.

The exhibition will be accompanied by a study group whose central focus will follow the two story lines of the project: the pharmacologisation of life and the debate about the so-called public sphere, in the present context. A programme of parallel activities will also be organised covering different formats and based upon documents, literature and audiovisual materials.

While for the first twenty years the priorities of the HIV/AIDS crisis were prevention and survival, this project is aware that living with HIV depends on who you are and where you live. In Barcelona in 2018, being HIV-positive does not necessarily imply transmission, having treatment or dying. Yet reality can be quite different in other places. In Chile, for instance, HIV has been declared ‘a national emergency’ due to a new outbreak of transmissions added to the lack of up-to-date therapies. While this HIV crisis continues, answers will have to be found.

Study Group on Pharmacologisation and the Public Sphere Within the framework of the exhibition Aids Anarchive. By Equipo Re
Work groups
Activity 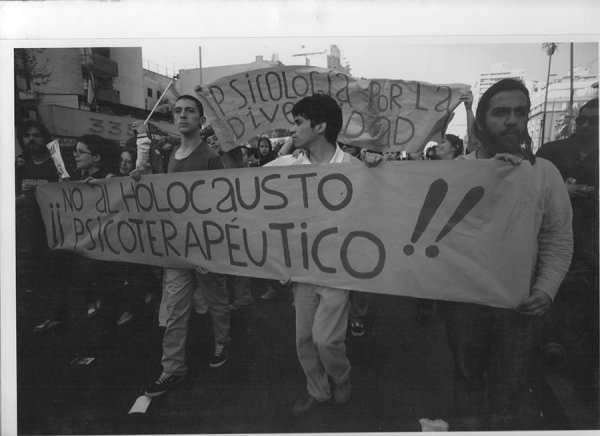 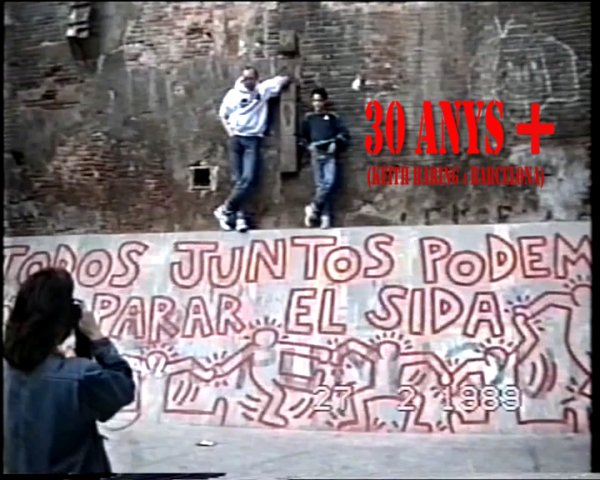 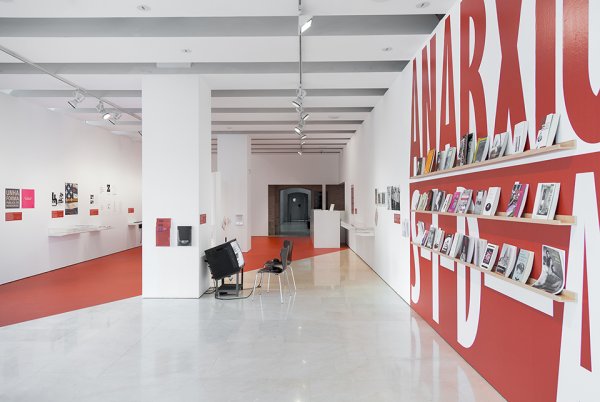 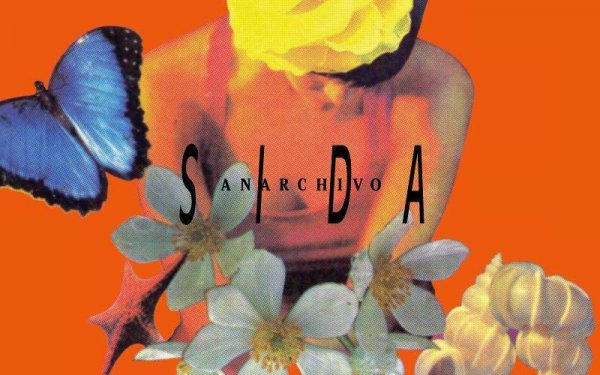 The Museum is Closed Equipo re
Lectures 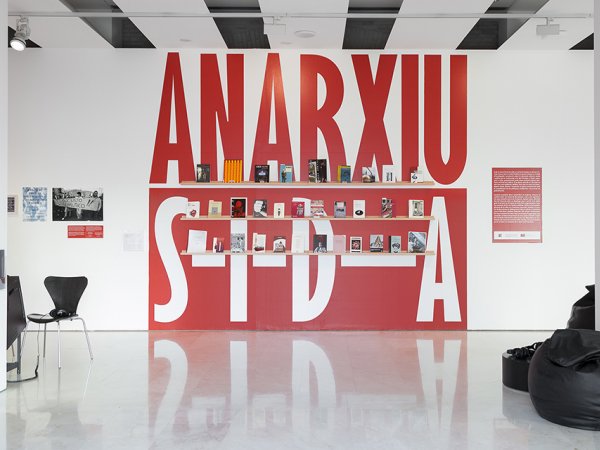 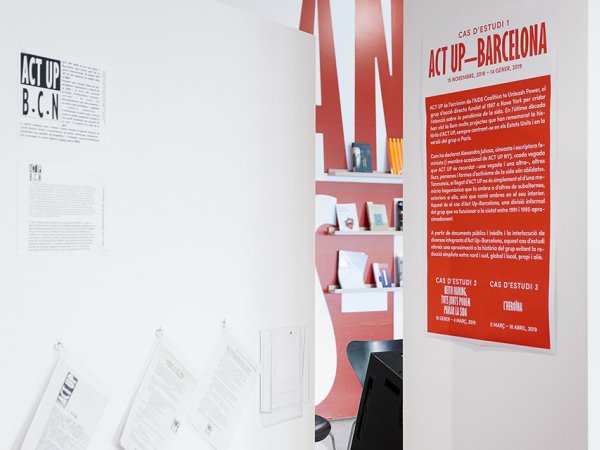 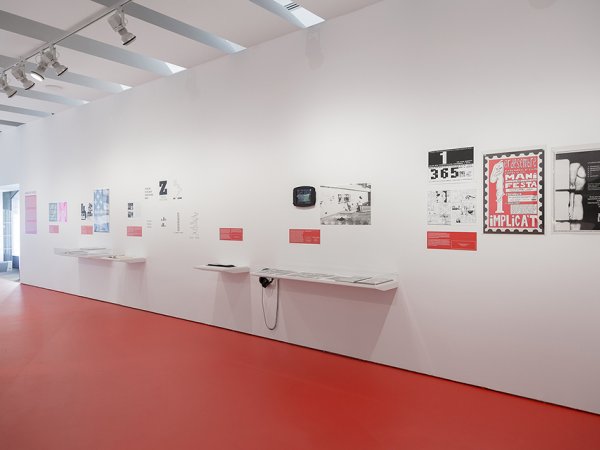 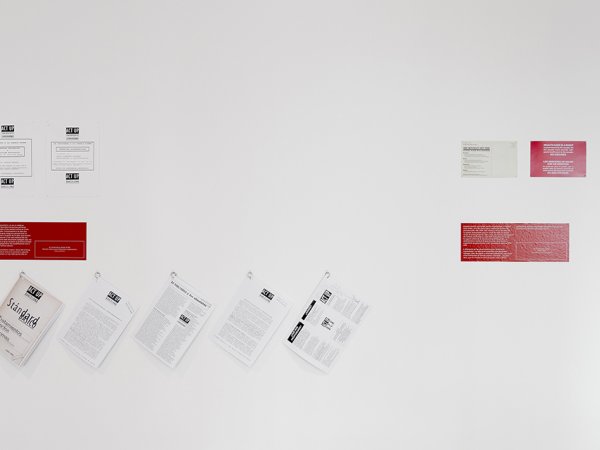 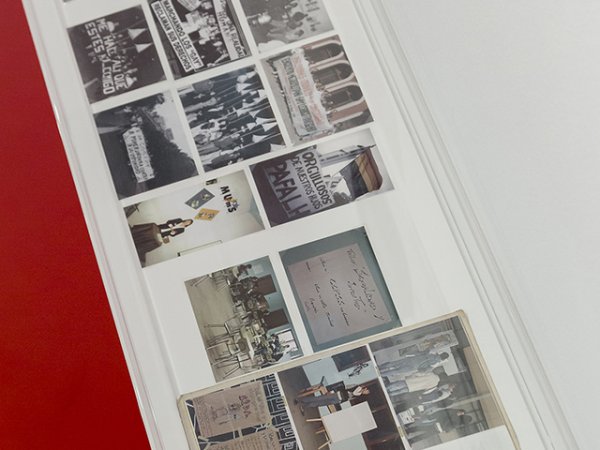 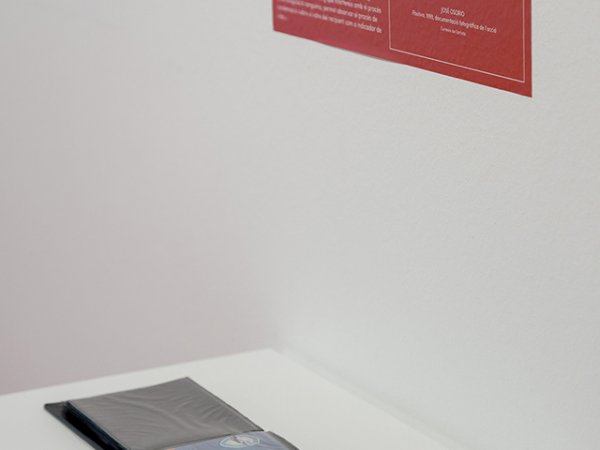 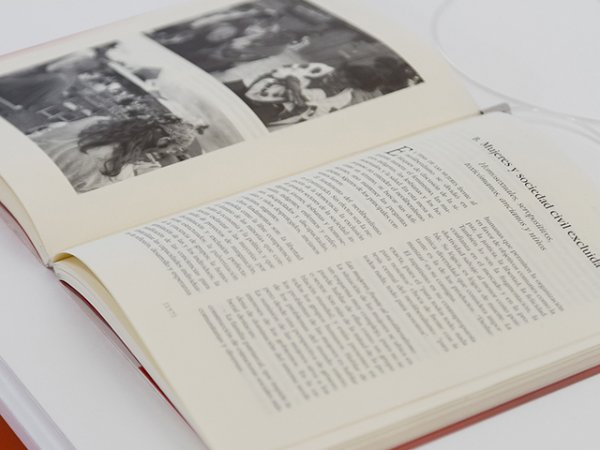 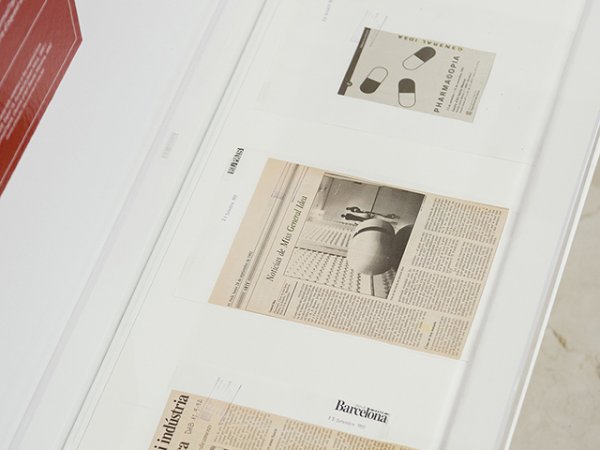 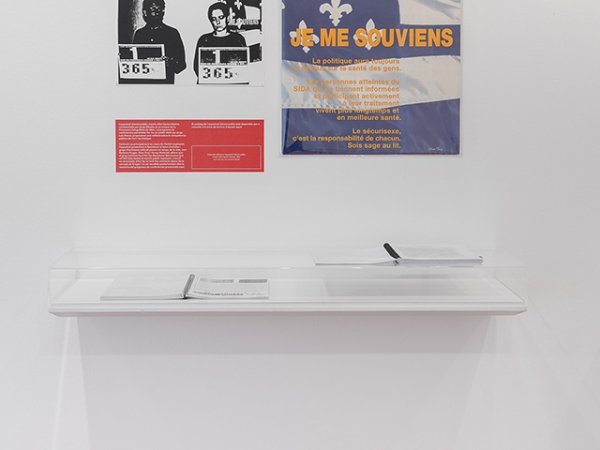 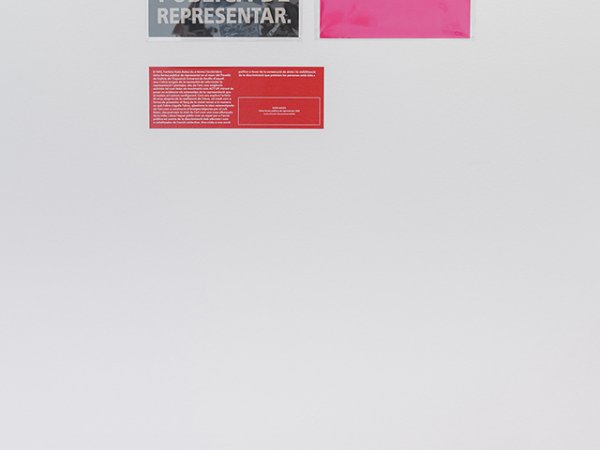 Let's talk about... AIDS with Equipo Re