The Ciutat Meridiana neighbourhood has the largest concentration of mortgage foreclosures in Barcelona. The majority of those affected are immigrants who bought flats during the real estate bubble and who, caught in negative equity, can no longer afford to keep up their monthly payments. Fili Bravo is the head and charismatic heart (although he doesn’t like us calling him like that) of the Neighbours Association, which, with extraordinary solidarity, struggles to prevent two or three evictions every week.

Attracting approximately sixty to eighty neighbours, mostly women, the weekly meetings are inspiring and exemplary as a civic, supportive and persistent movement. With great dignity and enthusiasm, they seek mutual solutions for their growing poverty and the government’s neglect.

We want to celebrate this movement with a big paella and invite everyone to get to know this neighbourhood that welcomes those who enter the city from the east, either by car or train. Because the periphery is also Barcelona. 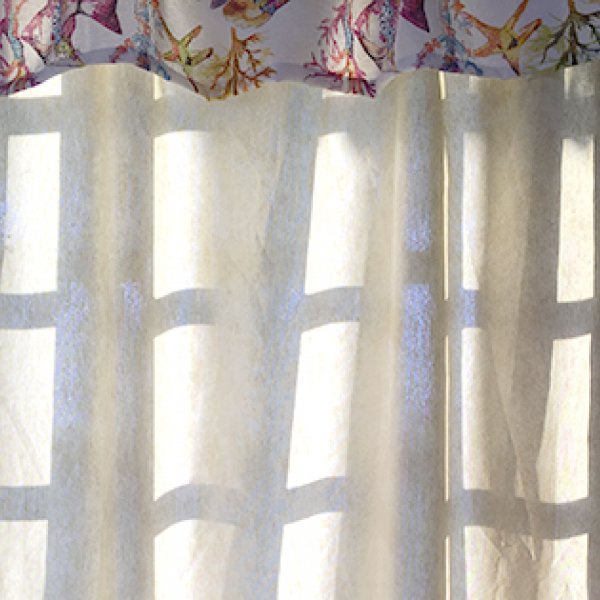 To reconstruct the disorder of a possible city. To use the model, not as an element in a project, but as the representation of something that already exists.
Jordi Colomer