Ruta de Autor presents some previously unseen works from the Xavier Miserachs Collection that the photographer chose to leave out of his publications and exhibitions, and brings them into the city’s public spaces. A tour that zooms into the Miserachs archive and unearths material that had been relatively overlooked but nonetheless sheds light on his working process and expands the images that show the transformation of the city. Through the play on memory, and by hunting for and recycling the images, we observe Barcelona as it is today.

Miserachs Undisclosed is a photography walk that straddles two periods: the contexts and the images produced in the sixties and the nineties. The tour is framed by the period of gestation of the photobook Barcelona, blanc i negre (1964), and jumps to specific shots of the city in the nineties in which there is a re-emergence of some of the recurring scenes from Miserachs’ imaginary: the Rambla, the Raval..., as well as adding new scenes from the port area. The idea is to breathe life into scenes that had been frozen by the camera. As the context changes, so do the photographs and the people. As such, we will walk through the spaces that Miserachs captured and bring to light photographs and slides that have not been developed. 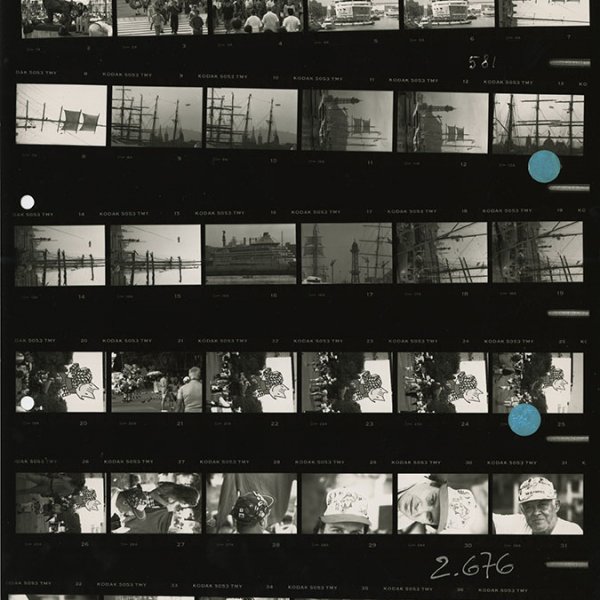 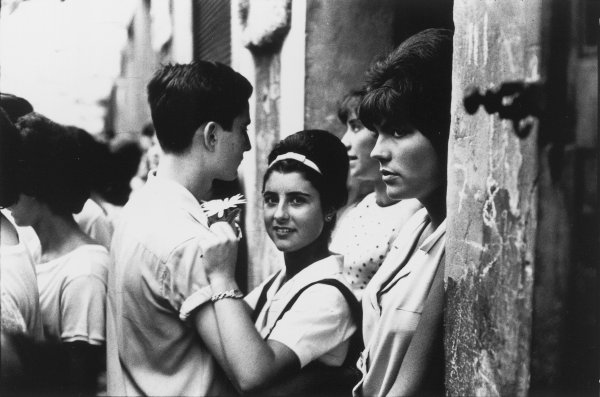 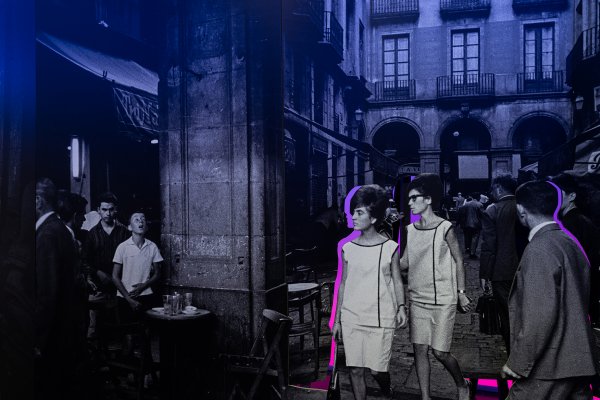 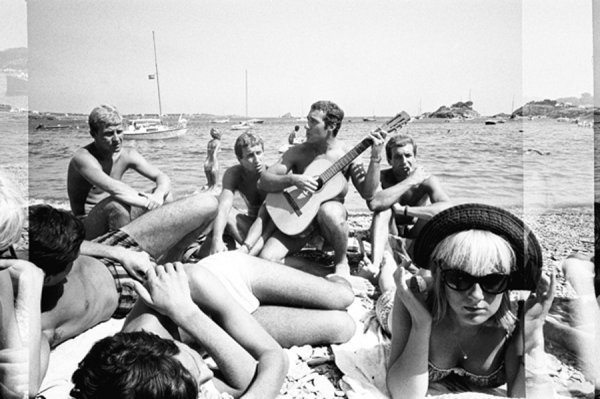 A.XMI A conversation to present the Xavier Miserachs Collection
Lectures

Guided tour AMICS to the 'Miserachs Barcelona' exhibition (in Spanish)
I like to work with what is often called "cultural heritage", but the materials that I use are banal and clichéd, like sugar blocks, doors, couscous, rugs, official documents.
Latifa Echakhch