Synopsis
After a year of experimentation, Guillamino returns to soul and records an album the old way, with Control Z’s. All the musicians perform simultaneously, are recorded on magnetic tape and a good take is a good take. Vaig tocar amb les mans (I played with my hands) deconstructs one of the album’s songs detailing the process of creation, from the first sound sketch to the final recording. 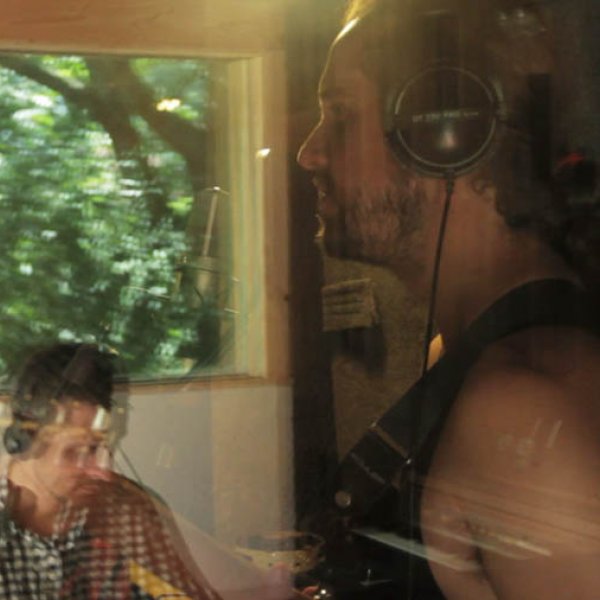 Frédéric Beaumont is a filmmaker working in Barcelona. He has directed fashion shoots, music videos and advertising campaigns.

David Gutiérrez Camps is the director of the film The Juan Bushwick Diaries, recently premiered at the International Film Festival of Cinema d’Autor in Barcelona. He also makes advertising, video and short films.

The marriage of electronic, black music and sounds collected around the world makes Guillamino one of the most surprising and unpredictable musicians on the Barcelona scene. He is also a musical globetrotter, able to engage in the most heterodox projects. His latest venture, together with Control Z’s, is an album of organic soul recorded in one take: A altre jo (Another me, Bankrobber, 2013)