Bioanalytics now extends its practices to a world-making scale by enrolling the labours of nonhuman animals and organisms in networked infrastructures. From genetically engineered organisms “designed” as computer components to living sensors designed to generate streams of data, biocomputing and its production of new ecological arrangements reaches out beyond the lab to encompass the internet and other digital informational networks: arrangements which allow some lives to flourish and others not.

Consequently, and as a queer experiment, this talk pays attention to damage, injury and the constraints placed on the possibilities of life brought about through analytics. Here I am interested in sites of politics that emerge from engagements with that which we can hardly know and can never flourish with: darker, murkier “in-between” places. Illuminating relationalities and hauntings of otherness as torques of recognition and misrecognition, reorganisations of desire, anxiety and affinities that conjure up shimmering, vanishing affinities of affect and ethico-political kinships. The talk suggests that if we focus on a genealogy of injury in queer studies, we can recognise a willingness to investigate darker aspects of experience (Love 2009). In punk solidarity, I extend queer theories concerning personal injury to more-than-human ensembles in order to consider the damage shared by humans and nonhumans in entanglements of advanced capitalism. I propose that by engaging with difficult/troubling/hardly-knowable, barely sovereign arrangements of bio-analytics might just provide an ethics of engagement that is not predicated on the creativity of engagements but instead on their dark arts.

Helen Pritchard is the head of BSc Digital Arts Computing and a lecturer in Computational and Digital Arts. As an artist and geographer, Helen’s interdisciplinary work brings together the fields of Computational Aesthetics, Geography, Design and Feminist TechnoScience. Her practice is both one of writing and making, and these two modes mutually inform each other in order to consider the impact of computational practices on our engagement with environments. Central to Helen’s work is the consideration of co-research, participation and environmental practices. Helen’s practice often emerges as workshops, collaborative events and computational art.

Since 2013 Helen has been a member of the European Research Council–funded project Citizen Sense, which has collaboratively developed groundbreaking and internationally recognised participatory research on sensing practices. As both researchers and makers, Citizen Sense members have developed innovative creative methods that use physical computing and sensing technologies to think through and develop new theories of citizen sensing. 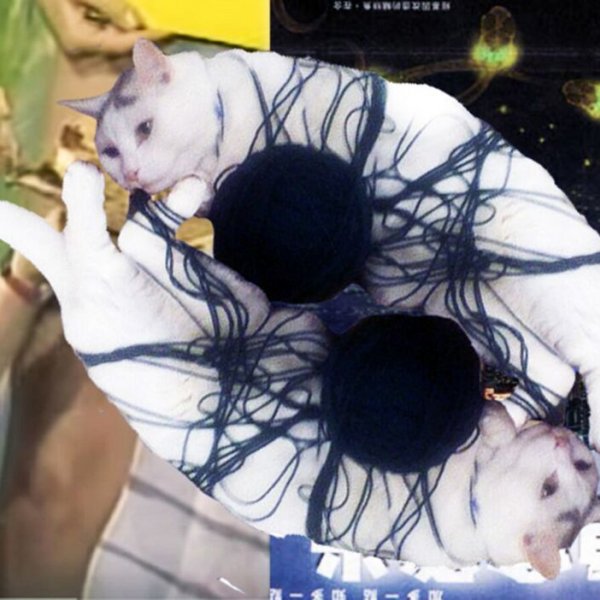 Admission: Free admission
Public Programs
macba [at] macba [dot] cat
Tel: 93 481 33 68
I like to work with what is often called "cultural heritage", but the materials that I use are banal and clichéd, like sugar blocks, doors, couscous, rugs, official documents.
Latifa Echakhch