LecturesAll audiences
Every Wednesday, from May 26th to June 16th

Felix Gonzalez-Torres worked in a period marked by the conservative policies of Republican governments in the United States, his country of residence, as well as by the emergence of identity politics and debates on multiculturalism in academia and art spaces. However, Felix Gonzalez-Torres deliberately sought to stand outside any identity essentialism and, on the contrary, to activate various strategies of disidentification, as José Esteban Muñoz put it, in response to the state apparatuses that employ racial, sexual and national subjugation systems through protocols of violence and exclusion. The opening of his work’s meanings now allows us to open new readings to negotiate the historical trauma of some minorities and the structural violence that is still exercised over various collectives.

These series of lectures also aim to situate the work of Felix Gonzalez-Torres in an expanded genealogy of conceptualist and post-minimal practice that integrates the practices of Latin American art but also those of the history of art in Spain, where he lived during childhood. The guest speakers will employ different approaches to delve more deeply into aspects of his work, such as his Marxist position, the performativity of politics in his work or his contribution to the development of a queer aesthetic. The programme will include the presence of artists, curators and theorists in an attempt to open up possible readings of his work and analyse the rich resonances of his proposals today. 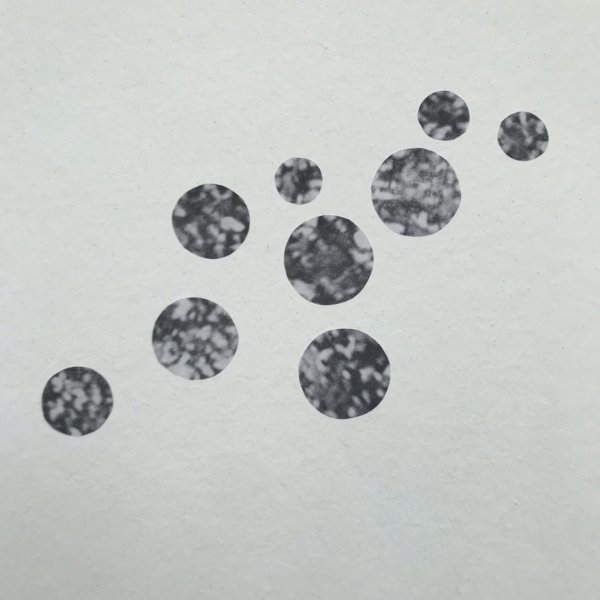 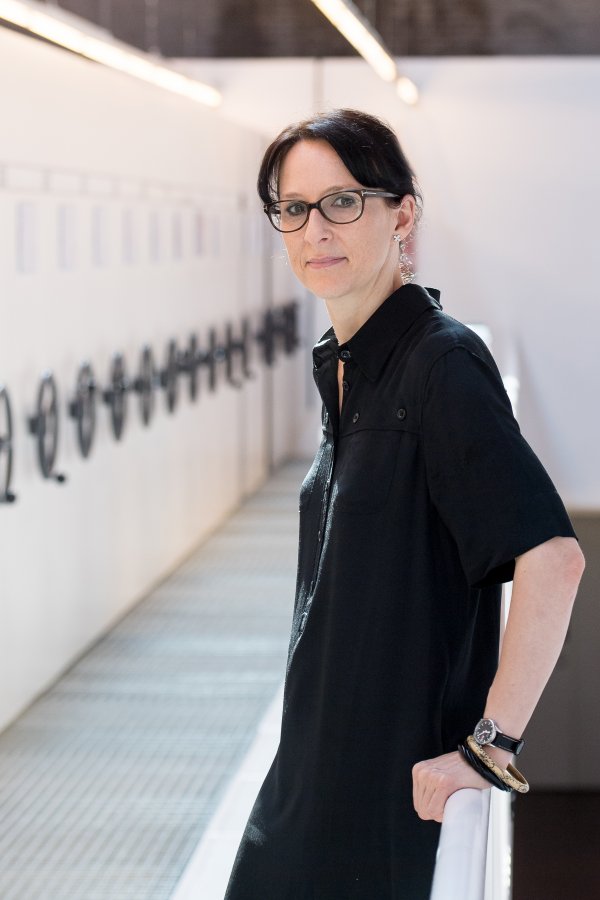 Felix Gonzalez-Torres. The Politics and Poetics of Relation

With Tanya Barson, MACBA's Chief Curator and curator of the exhibition
Wednesday, 26th May 2021

In 2007, when Felix Gonzalez-Torres was chosen to represent the United States at the Venice Biennale, the curator Nancy Spector wrote: “Exhibition-making was an integral part of his practice, […] but it was through the combination and juxtaposition of individual objects that their possible meanings are revealed […] and those meanings shift and realign depending on the context in which the work is seen. Gonzalez-Torres was keenly aware of the cultural specificities of any site and incorporated them into the presentation.” Thus, a crucial aspect of the works’ openness to interpretation is that they often take on new meanings stemming from a given context.

Conference in English, with an available translation in Spanish. 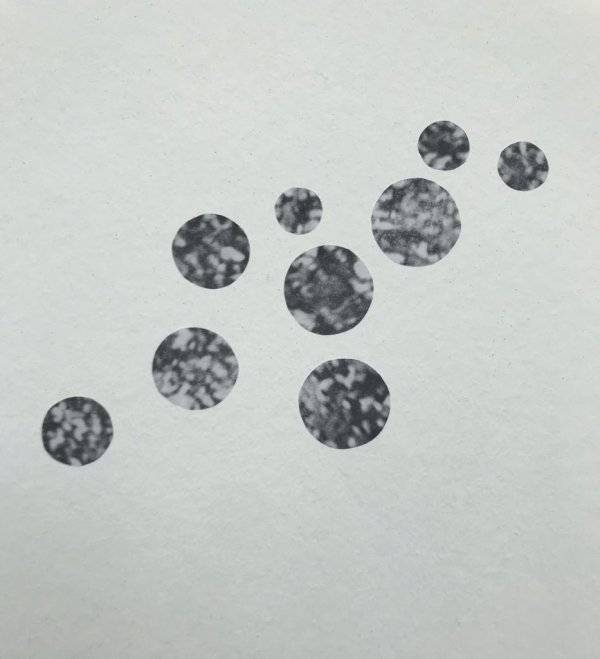 Living and creating during an era of mass death, homophobia, and racist xenophobia, Felix Gonzalez-Torres’ work stages the entanglements between queer brown love and loss. What does it mean to love Gonzalez-Torres’ work and in what ways do we experience queer love in the encounter with it? Delivered during another era of global death and xenophobic white nationalisms, this talk offers a lyric meditation on the life and work of Felix Gonzalez-Torres wherein love is joined to the inevitability of loss, just as love is a resource for surviving (after) loss.

Conference in English, with an available translation in Spanish.

“…Aesthetics are about politics, they are politics.” This statement by Felix Gonzalez-Torres can be read in the catalogue of the retrospective exhibition dedicated to him by the CGAC in 1995; a comprehensive tour of a body of work that was already partially known in Spain, where the artist had exhibited in 1991. At the end of 1992, Pepe Espaliú published “Portrait of an evicted artist,” in the El País newspaper, a text in which he would manifest a silenced homosexuality and speak of the disease AIDS, which would lead to his death. Gonzalez-Torres would die in 1996 of the same disease. Until that time, there were virtually no references to the possibility of an artist being homosexual in the Spanish context, and even fewer in the case of lesbians. Aesthetics should not be tainted by “private” experiences; there was no empathy for the wretchedness of “abnormality.” Art had to aspire to universality, which had to be removed from the particular, because what was personal was not aesthetic. But for Gonzalez-Torres, connoisseur of feminisms, the aesthetic was political and personal. 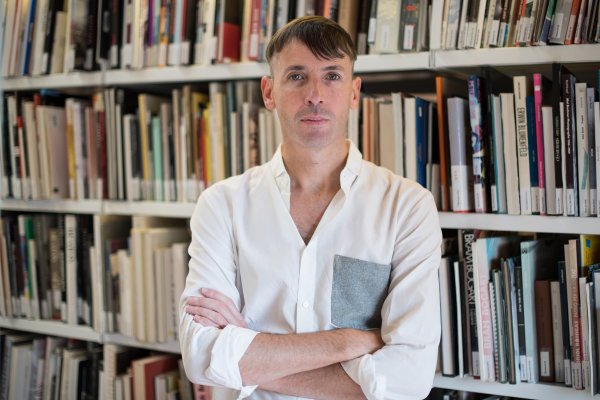 Felix Gonzalez-Torres: dissolving oneself in the crowd

Starting in the mid-1980s, Felix Gonzalez-Torres created a series of works that reproduce images of crowds on puzzles, tableware, and wallpaper. He thus joined the long tradition of artists who recognized in the images of the crowd a fundamental motif of 20th-century visual production. This conference intends to address the work of Felix Gonzalez-Torres based on the ambivalent nature of the crowd. On the one hand, its image may be associated with fear and annulment, as Gonzalez-Torres himself used it in “Double Fear”, included in The Politics of Relation, where he overlaid these images with enlargements of photographs of HIV taken with a microscope. On the other hand, the crowd is a powerful space to activate performative disidentification processes, one of the fundamental strategies in Felix Gonzalez-Torres’ practice though, on the other hand, and using very different aesthetic and political strategies, his main ambition was to dissolve himself in the crowd. 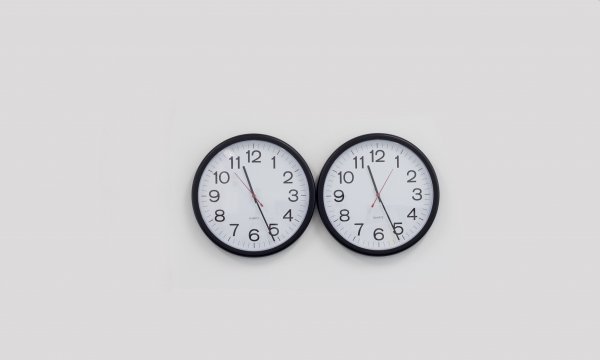 March 26th to September 12th, 2021
Felix Gonzalez-Torres: The Politics of Relation
Comprar entrades
A single image can bear witness to the past and anticipate a foreseeable future.
Ignasi Aballí