This activity will be streamed live at 6 pm.

This conference will address two fundamental aspects in the work of Andrea Fraser: performance and institutional critique. Fraser’s critical engagement with art discourse through the enactment of social positions will be a departure point to reflect on the development of these practices in contemporary art.

With the participation of Andrea Fraser and Helmut Draxler, in discussion with local artists. 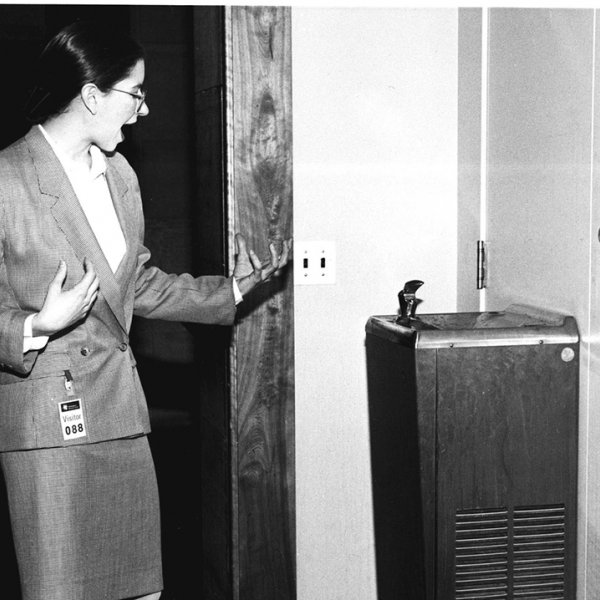 6 pm Helmut Draxler: Showing nothing’. The Ethics of Institutional Critique

Institutional Critique, as it appears in its modern form in Jean-Jacques Rousseau, is essentially a critique of a double representation: the political representation of the few speaking for all and the spectacular representation through images. Both representations can be challenged by a gathering of all, where nothing is to be shown. To show nothing implies an embodied self-expression in individual and collective terms. Thus, the embodiment refers to a state beyond critique.

Embodying critique therefore indicates a limit in showing nothing, which shows itself precisely within the embodiment. An embodiment that shows becomes a medium, not only a medium of nothingness but also a medium of critique. As a medium an embodiment can only be addressed by its social and psychological demarcations, which then become the margin in between an unethical betrayal of nothingness and an ongoing ethical quest.

6.45 pm Andrea Fraser: Containing Institutions
Fraser will discuss the influence of Anglo-American psychoanalysis and
psychoanalytic group relations on the evolution of her approach to
institutional critique, performance and pedagogy. Considered not as a
substitute but a complement to the reflexive socio-analysis developed
by Pierre Bourdieu, relational, object-relations, contemporary
Kleinian and Bionian perspectives provide frameworks for understanding
the interface between social, intersubjective and intrapsychic fields
in our introjections, projections and enactments of institutions. 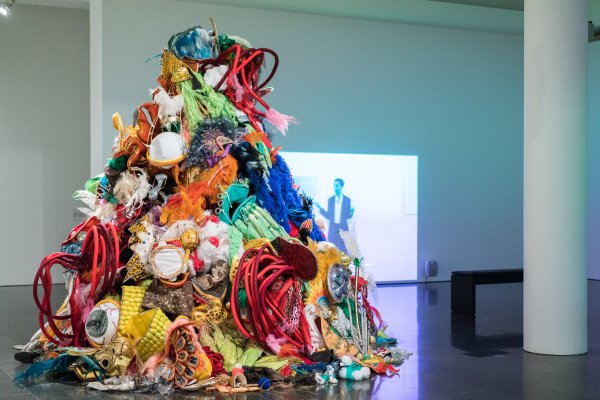