The Net as a source of collaboration, as a meeting place for artists in virtual space. An experience in which the artist is a catalyst for different energies and sounds.

The second in the cycle Distances at the end of the month will be on Saturday 27 June and will feature Ikram Bouloum. Producer and dj, her sessions are conceived as a form of narrative, an amalgam of contemporary sounds that are difficult to classify (gqom, tarratxo, reggaeton, dembow, bass, experimental electronics…). On this occasion, ‘Sense of time and discrepancy’ is a piece with a 5-part dramatic structure. We will have Mans O on sound production and it will likewise include the voices of Maguette Dieng, Baba Sy, Tarta Relena, Noela Covelo, Xisi Sofia Ye Chen and Jonas de Múrias.

Ikram Bouloum is an artistic driving force in many directions. Multifaceted creator, she is a dj, producer and an active part of Barcelona collectives such as Zen 55 or Contagiós. Her sessions are conceived as a form of narrative, a type of literature that creates a polyphonic space in which many voices are represented at once. An amalgam of contemporary sounds that are difficult to classify but which bring together new club aesthetics, gqom, tarratxo, reggaeton and dembow, as well as the most global bass and the most experimental electronics of the diaspora. 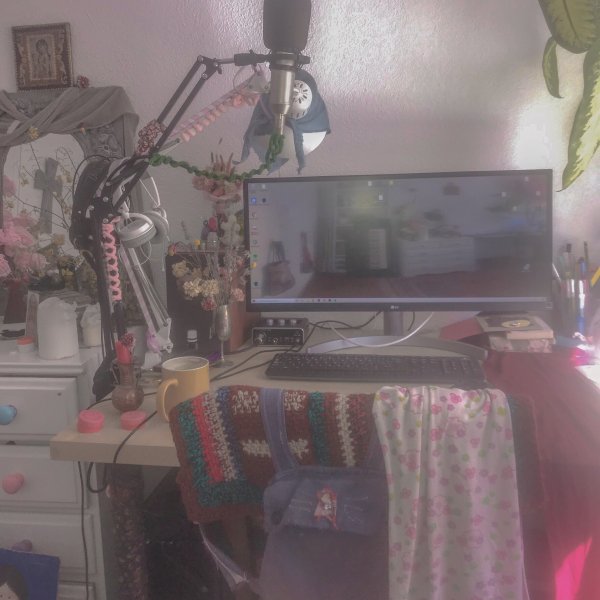 Saturdays 30 May, 27 June and 25 July
Distances at the end of the month Online concerts
Music and live arts