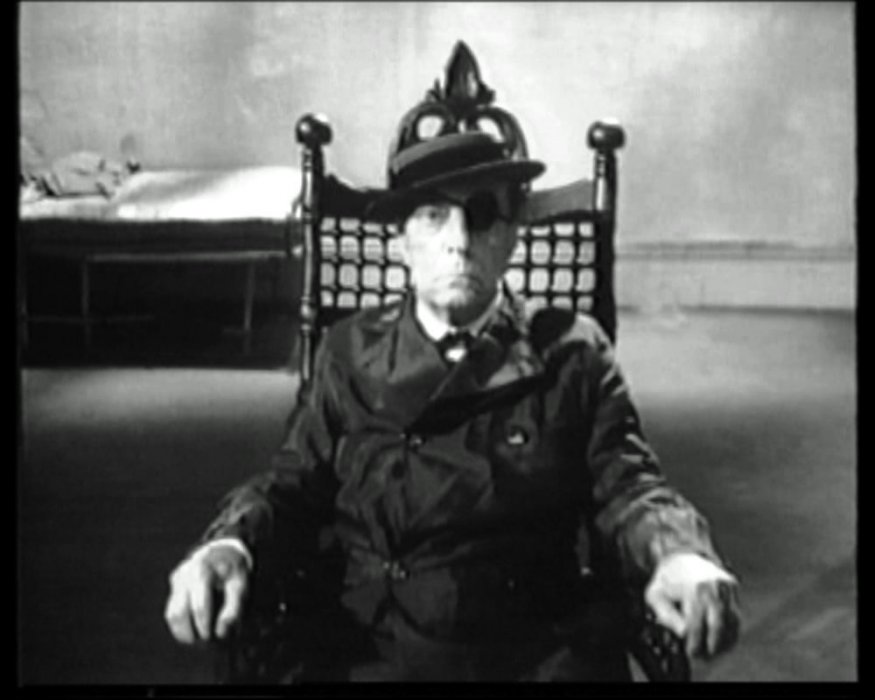 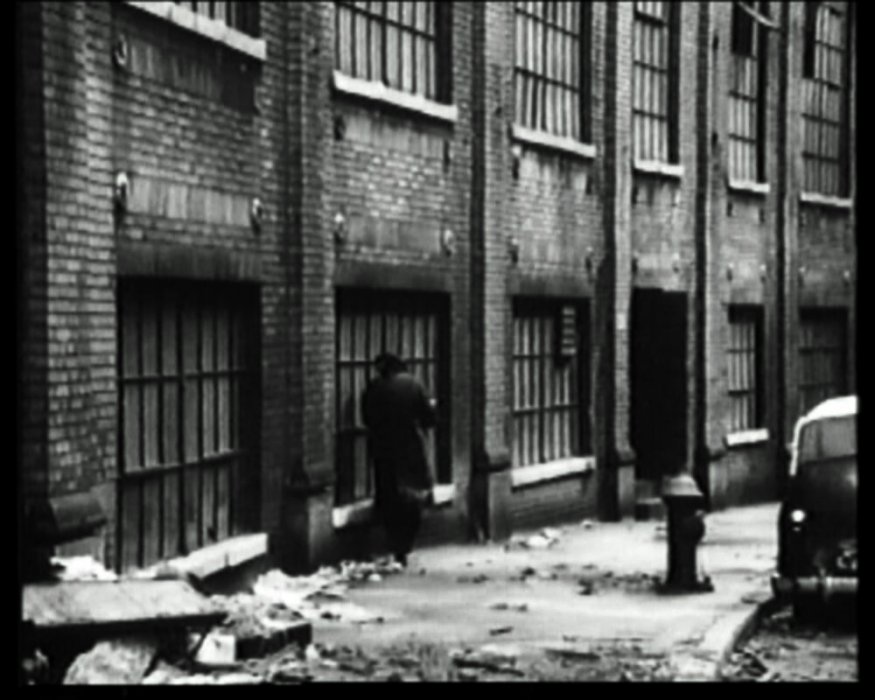 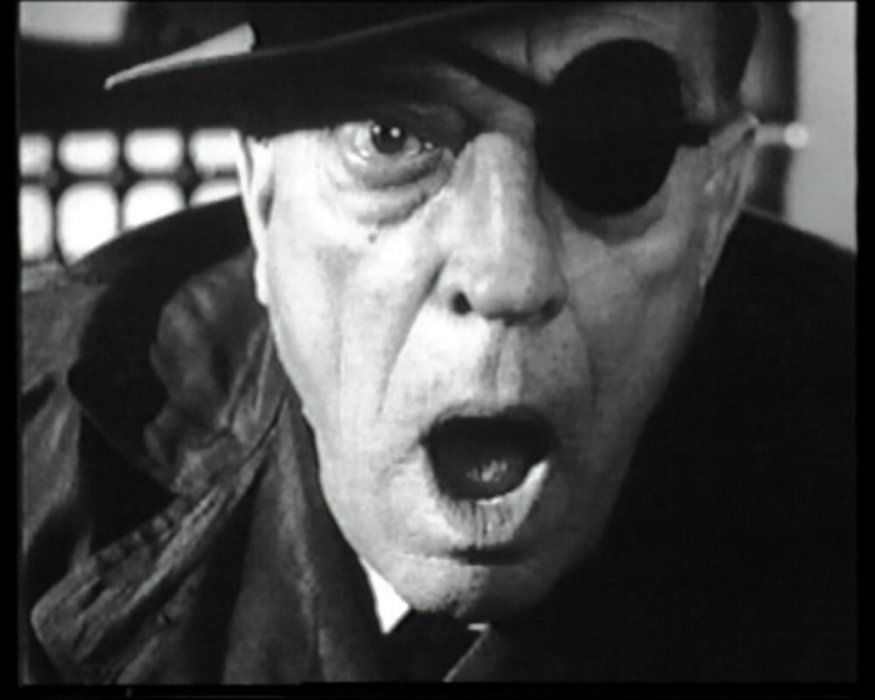 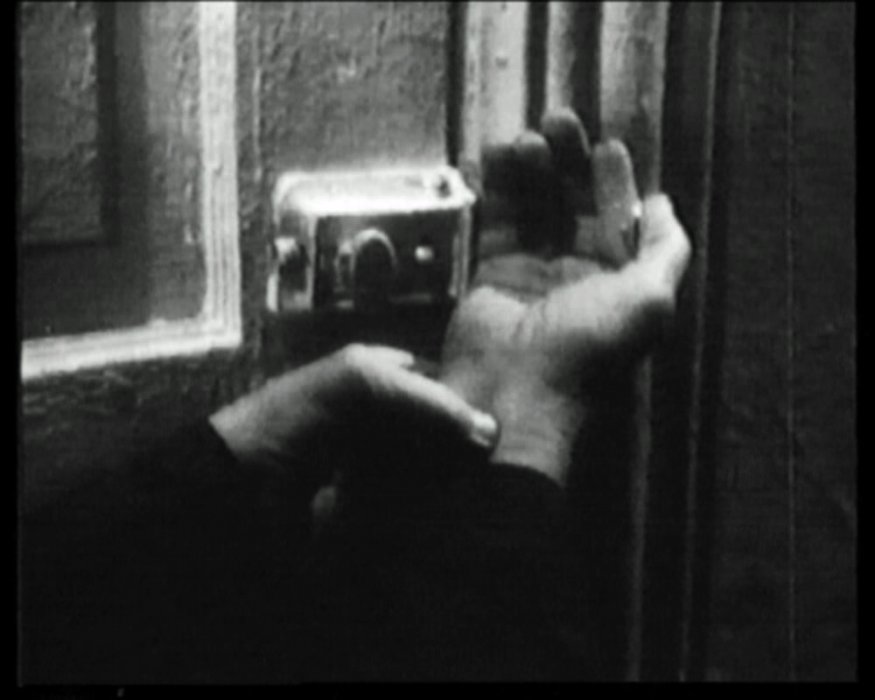 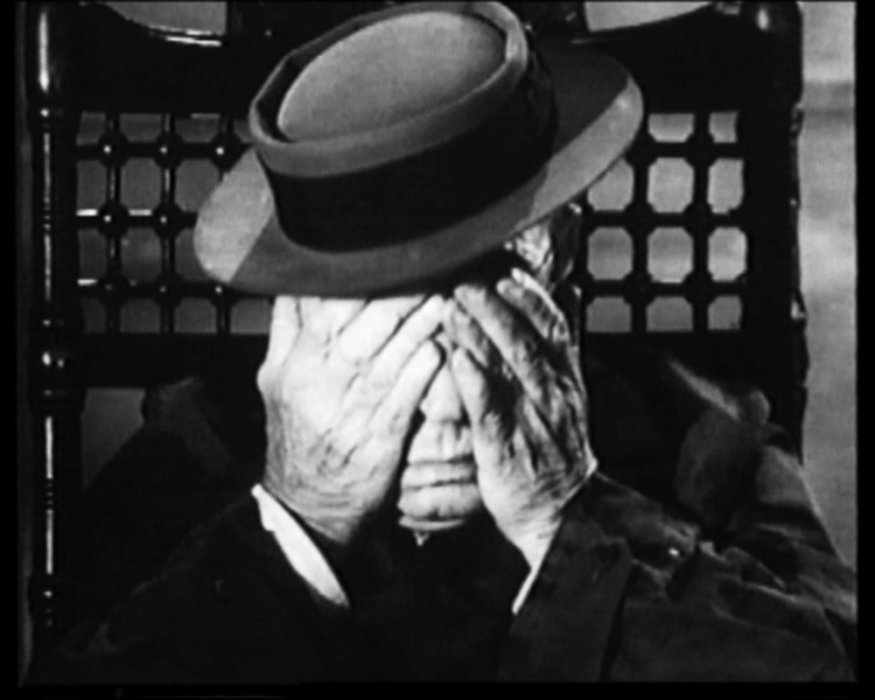 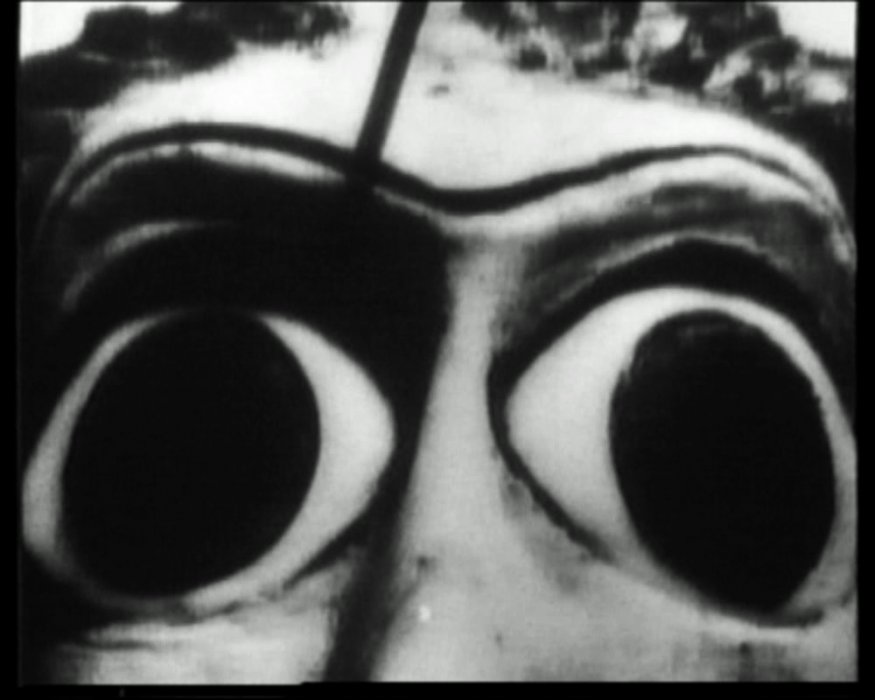 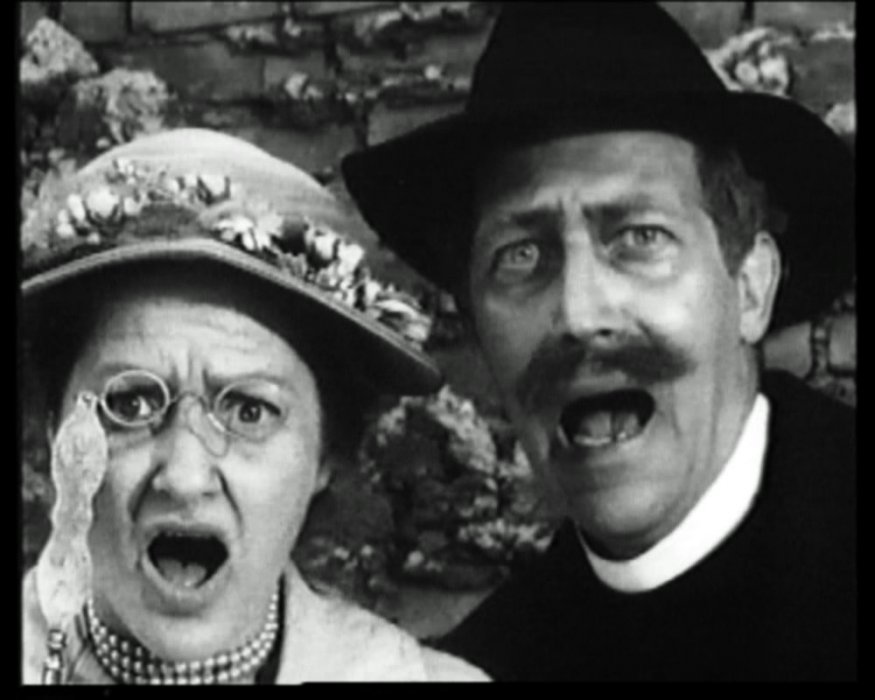 Film is Samuel Beckett's only incursion into cinema. Alan Schneider directed and Buster Keaton starred in the movie, which was written in 1963 and filmed in New York in the summer of 1964. For the filming, Beckett made his first and only trip to the United States in July of that same year.

The film, which has no dialogue and only one single sound—a subtle "sssh"—, is based on Berkeley's theory Esse est percipi,or "to be is to be perceived": even when it goes beyond all exterior perception—be that animal, human, or divine—auto-perception remains. However, despite this philosophical principle, the film, like all of Beckett's work, contains comic elements. Buster Keaton plays the role of a man who, escaping via a practically deserted street, enters the main door of a building, climbs the stairs and enters into a bedroom—presumably his own—, where he carefully erases all exterior reality. He closes the curtains, covers the mirror, and kicks out both a cat and a dog, locking the door behind them, and then covers a birdcage and a fishbowl, and proceeds to destroy photographs of his past. However, the problem of auto-perception remains insoluble.

In the opinion of philosopher and film critic Gilles Deleuze, the entire film is "the tale of Berkeley who has had enough of being perceived and of perceiving. The role, which could only have been taken by Buster Keaton, is that of Berkeley, or rather it is the passage from one Irishman to another, from Berkeley, who perceived and was perceived, to Beckett, who has exhausted all of the ‘happiness of the perceiver and the perceived'". Whatever the source that inspired the conception of this film, the work successfully recreates the Beckettian universe, portrayed so distinctively in his plays and novels.

Other works by Samuel Beckett 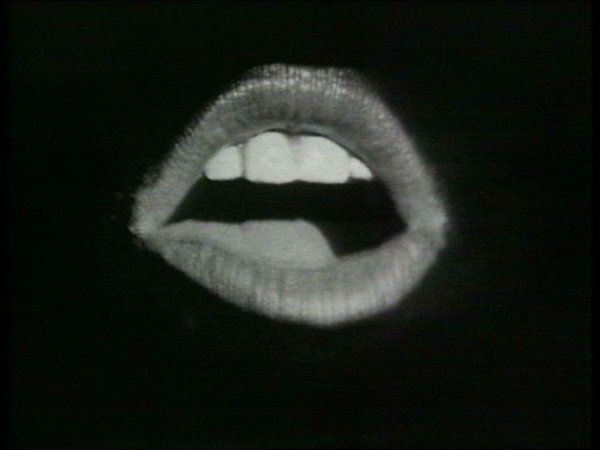 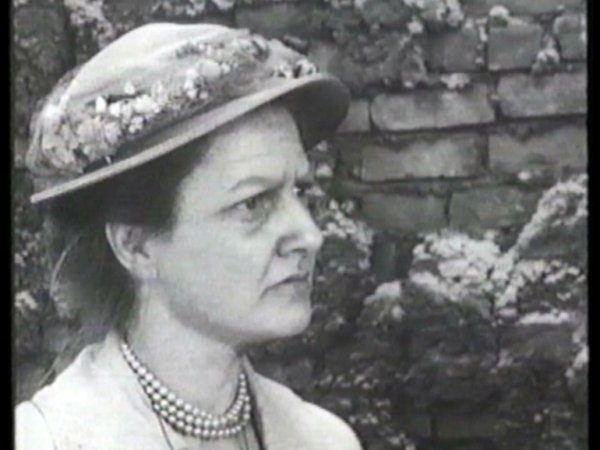 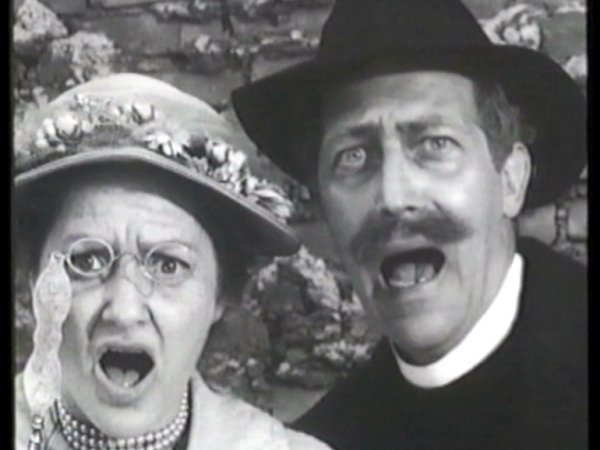 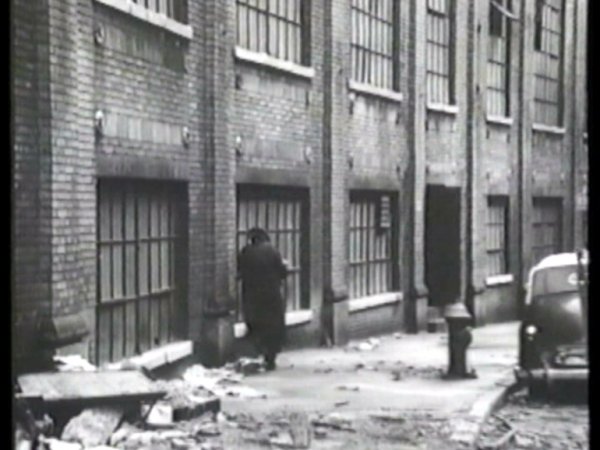 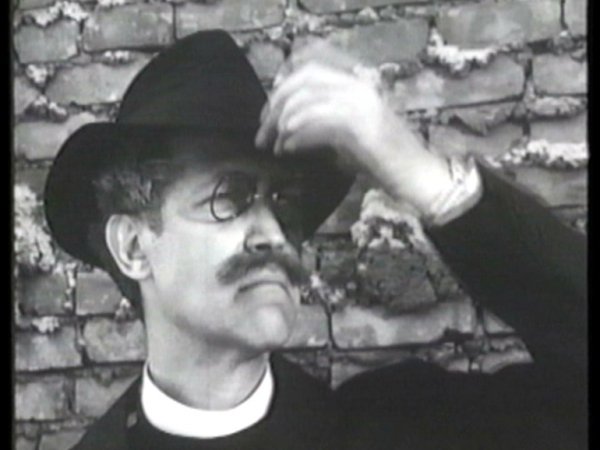