A novelist, dramaturg, critic and poet born in Ireland in 1906, Samuel Beckett is a key figure in literary experimentation and the theatre of the absurd of the twentieth century. A friend and collaborator of James Joyce, he is universally renown for works such as the trilogy of novels Molloy (1951), Malone Dies (1951) and The Unnamable (1953), and the theatre play Waiting for Godot (1952). Through an austere, yet ironical prose, Beckett’s work focuses on an exploration of anguish and the awareness of finitude inherent to the human condition. His influence on successive generations of writers is indisputable. In 1969, he was awarded the Nobel Prize for Literature. Subsequently, he began to reduce his literary production and to experiment increasingly with television and cinema. Although better known for his theatre work, his incursions into the new visual media were far from a sporadic practice. From the mid-sixties until his death, he wrote a screenplay (Film, 1964), adapted his play Not I for television, and wrote and directed six plays for the German TV channel Süddeutscher Rundfunk between 1966 and 1986. Beckett died in Paris on 22 December 1989. 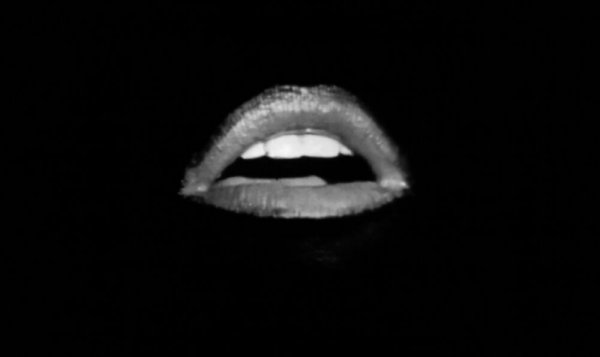 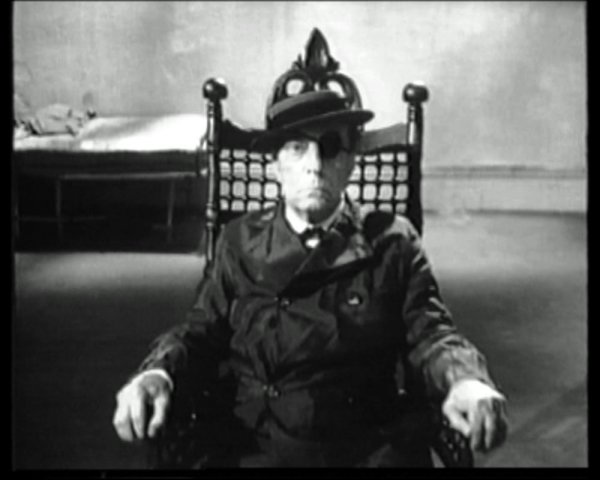 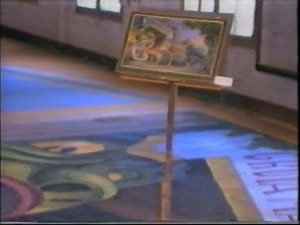