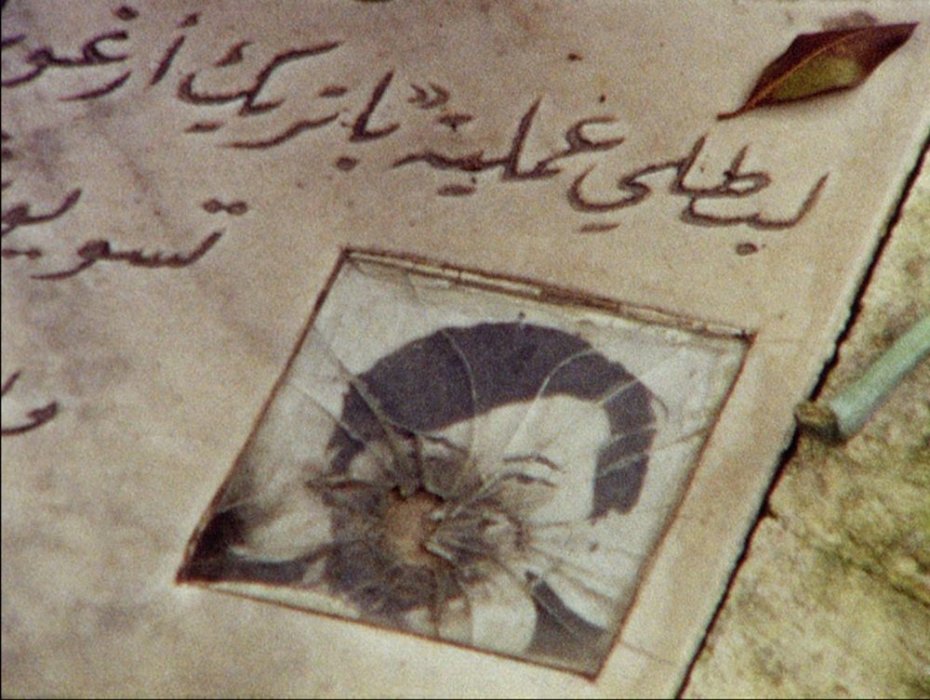 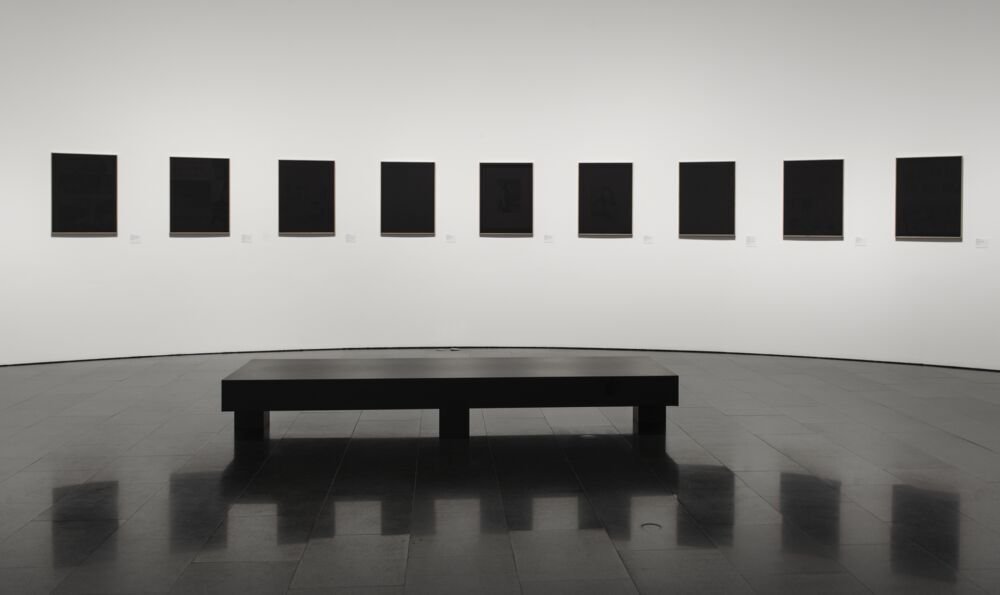 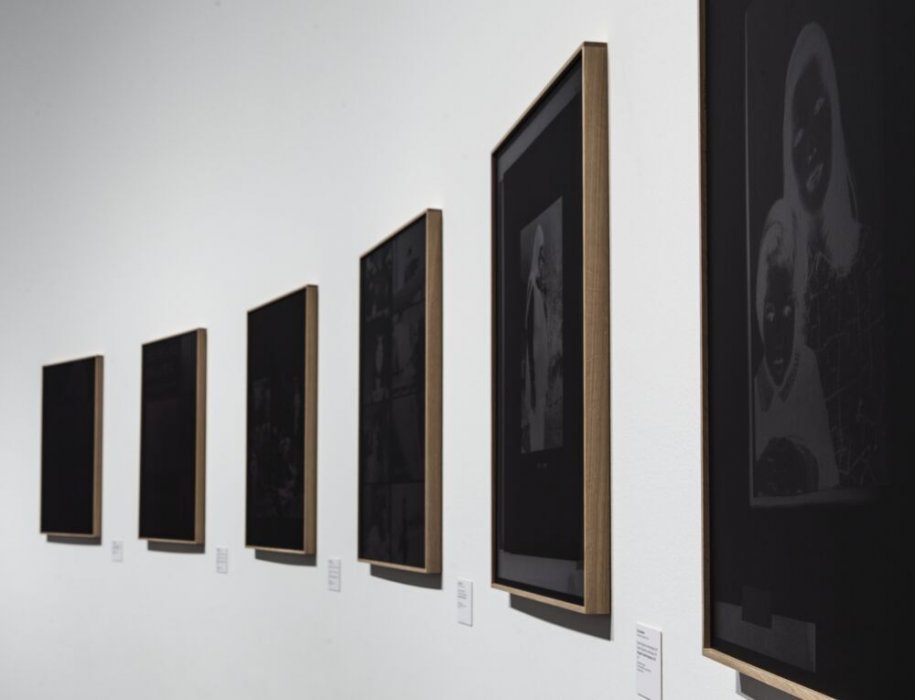 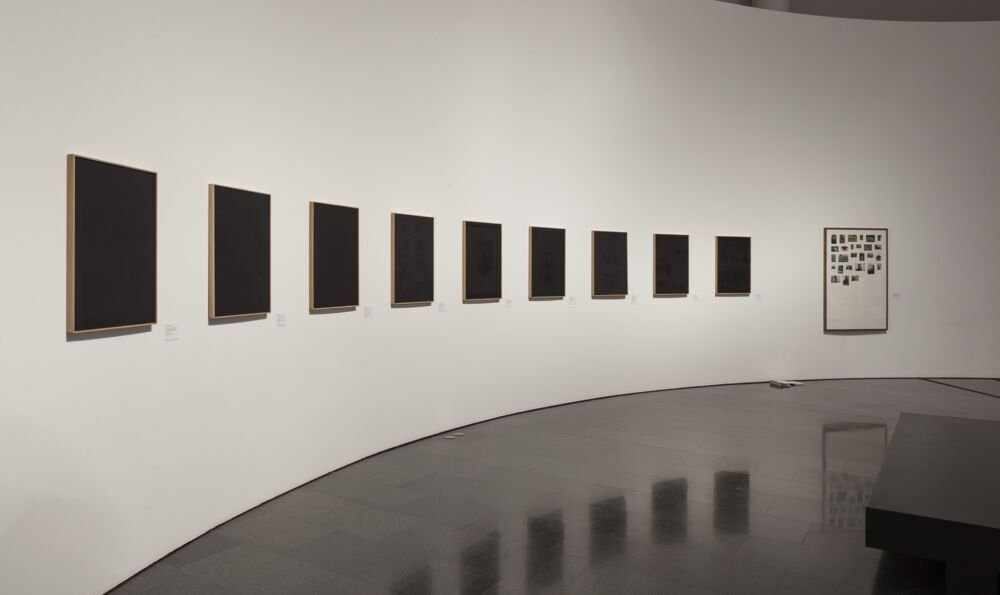 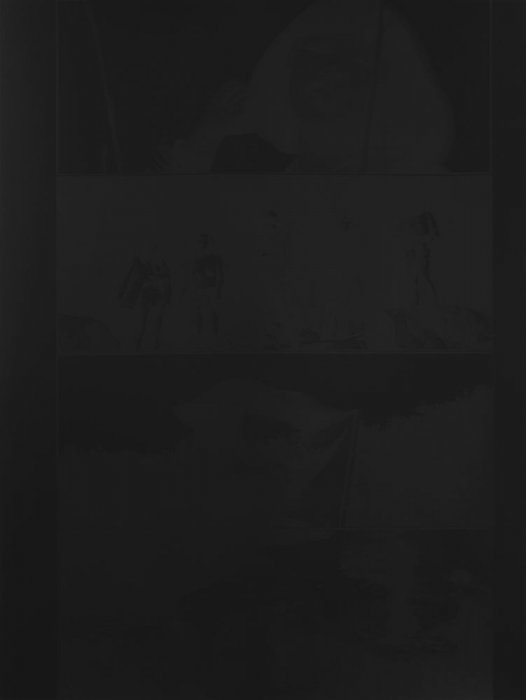 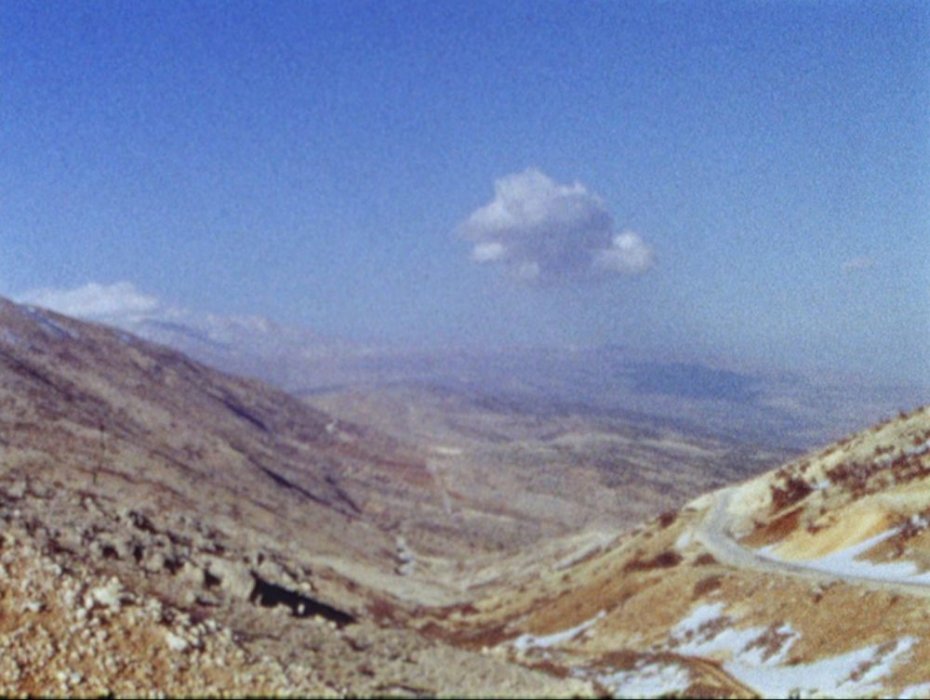 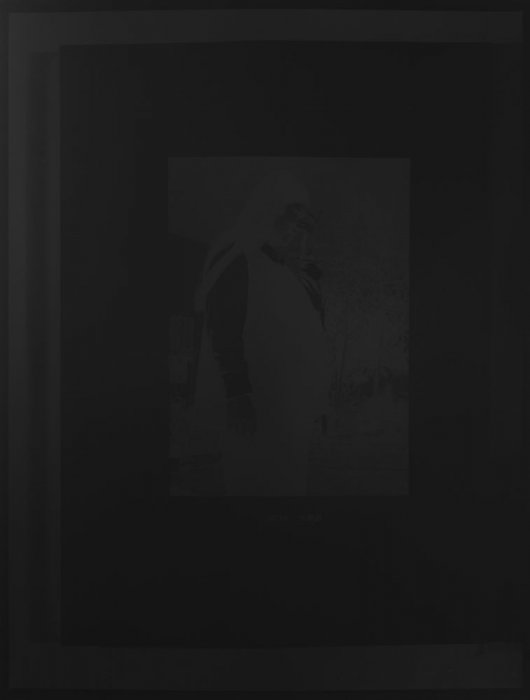 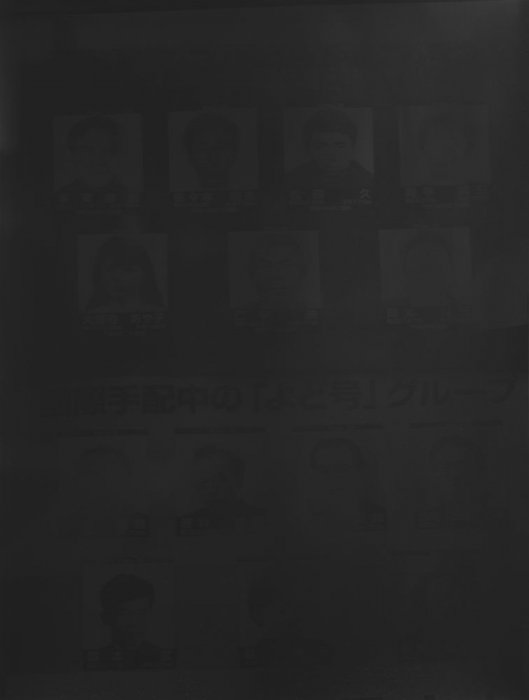 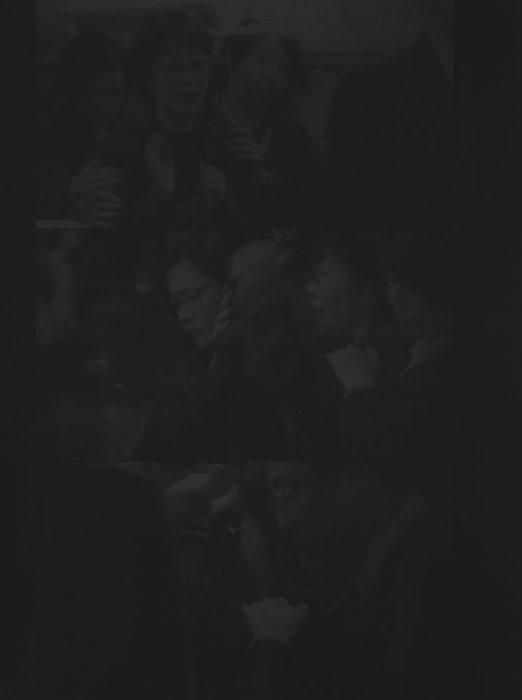 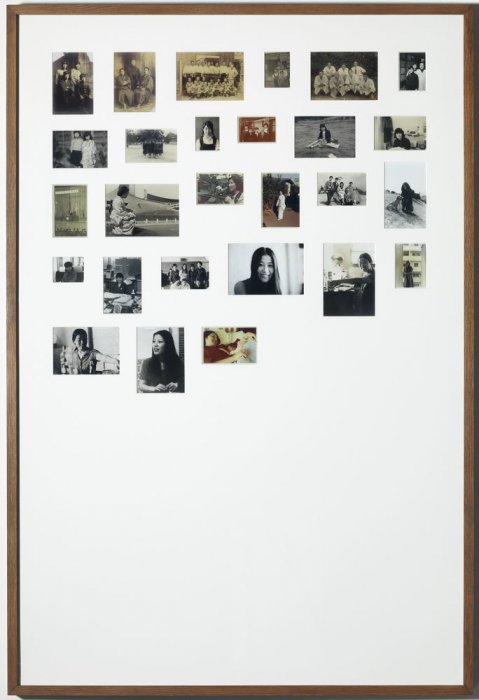 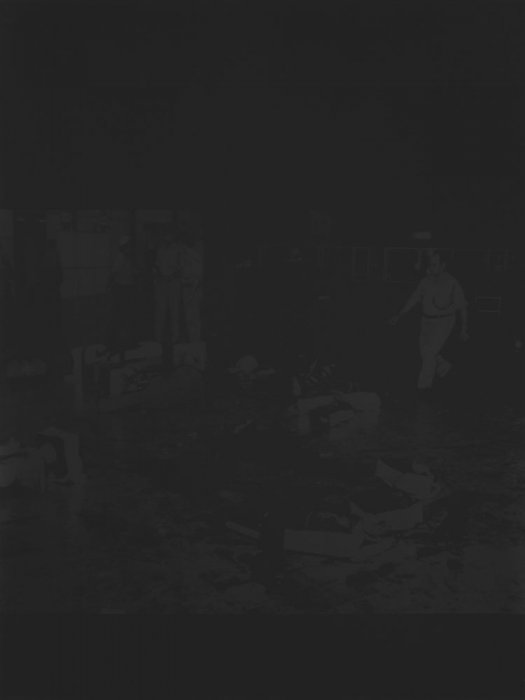 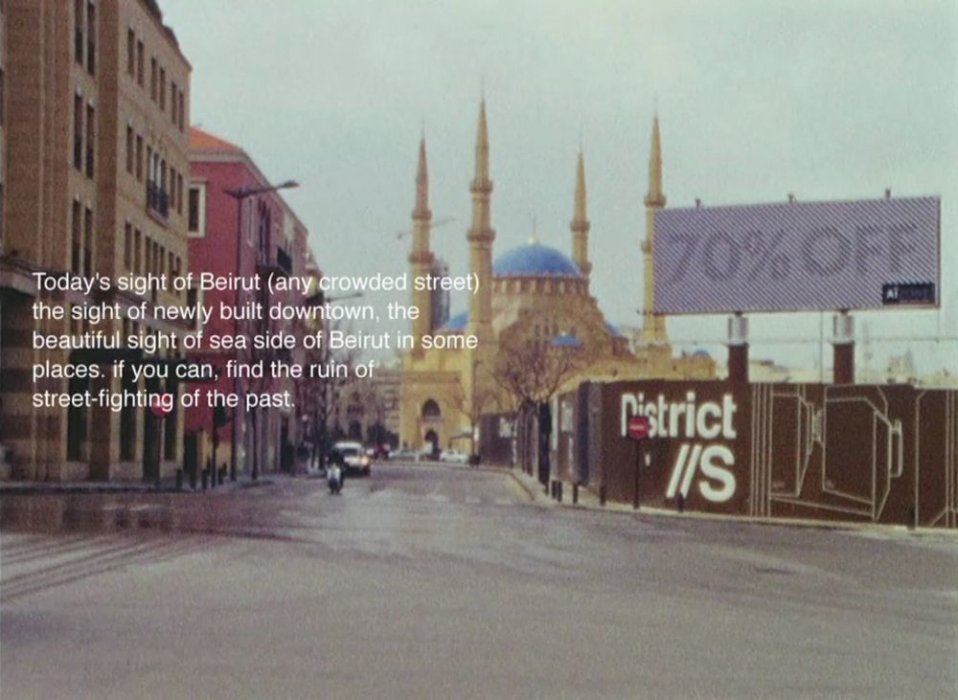 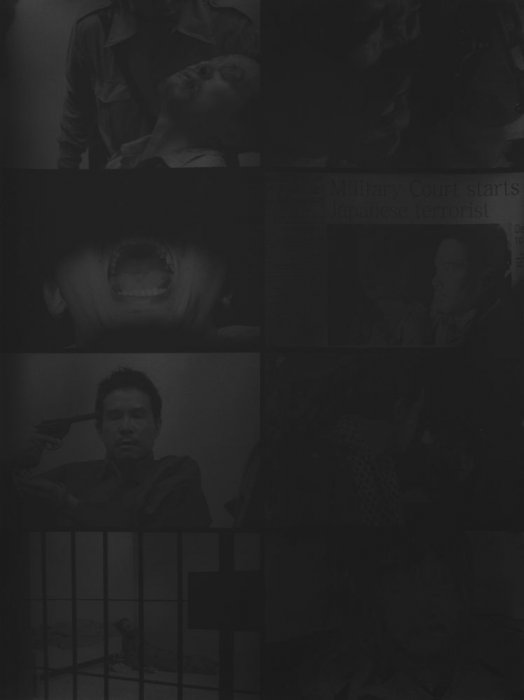 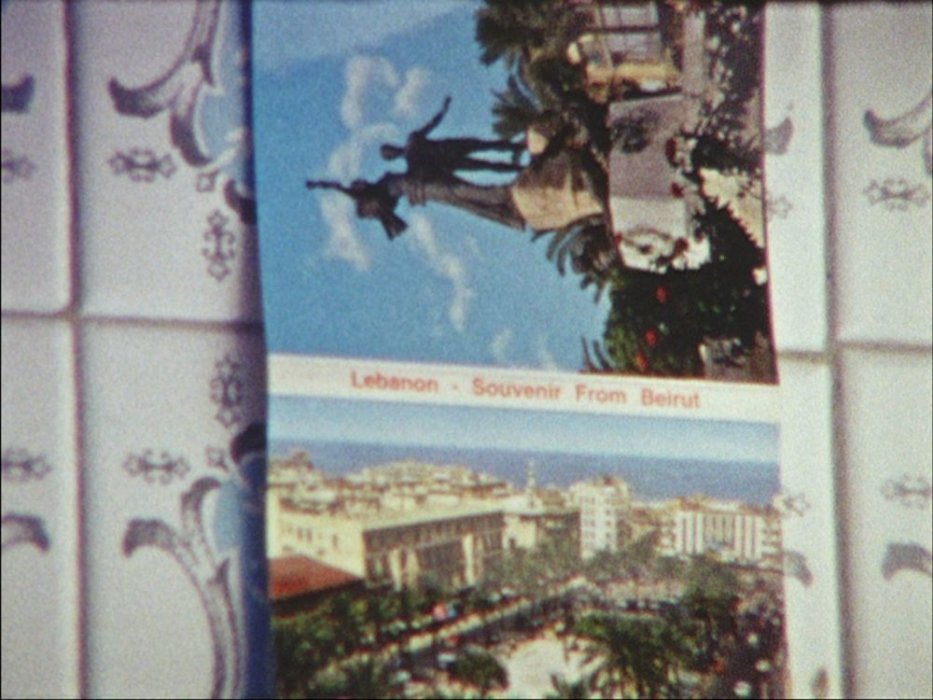 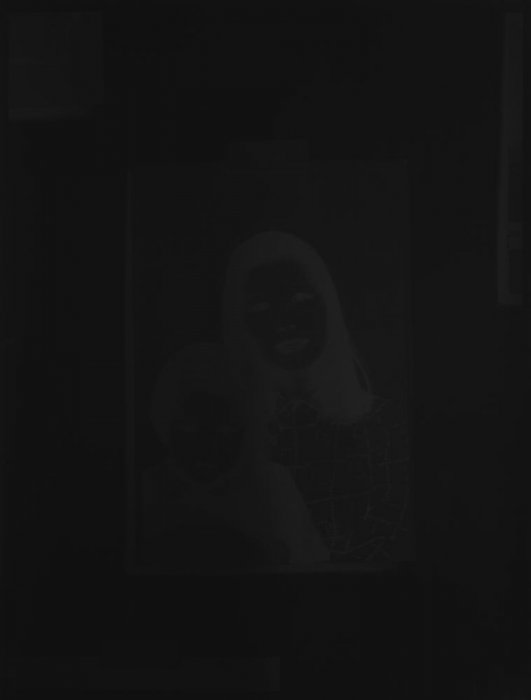 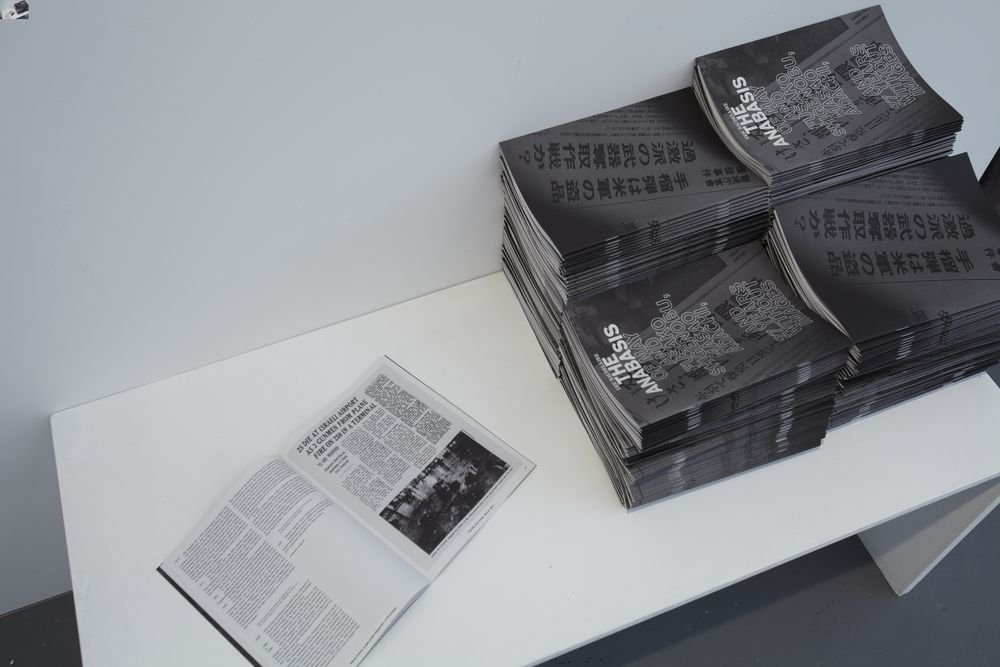 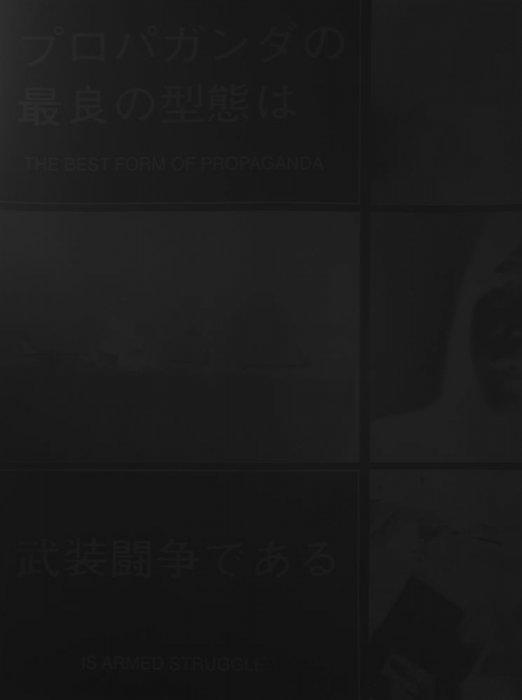 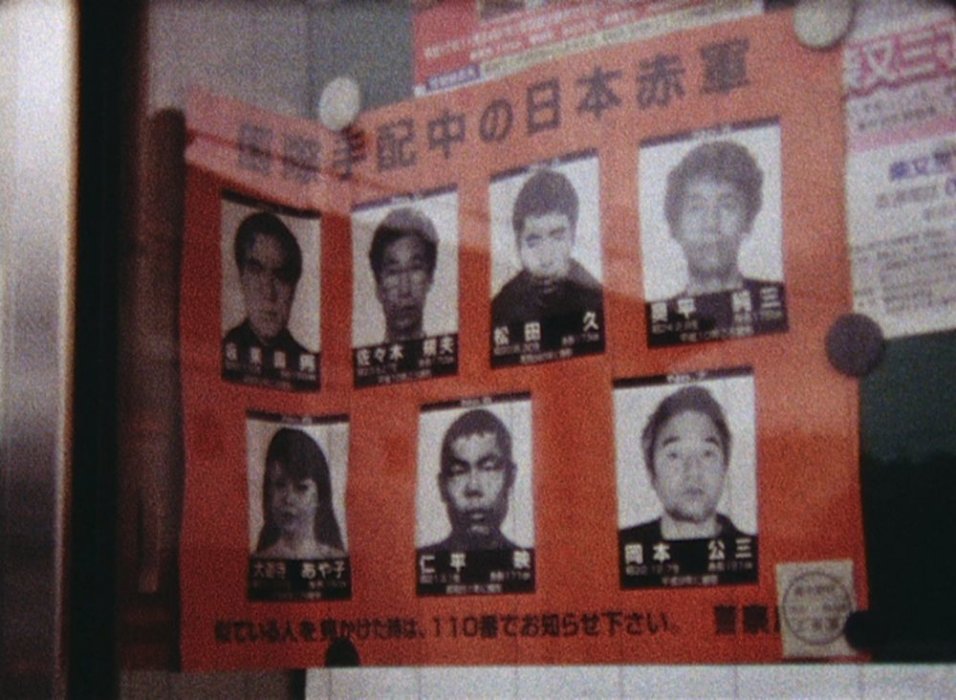 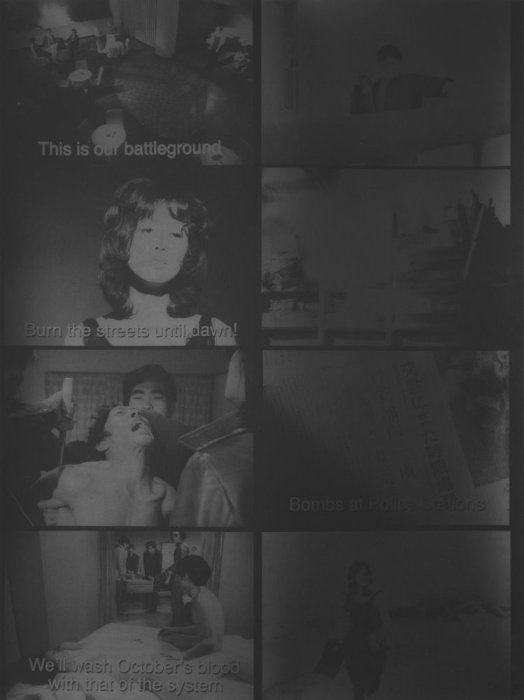 Baudelaire, an artist with an academic background in political studies, frequently uses existing archival material, both images and text, to compose works that seek to reinstate ideological and historical episodes that have been silenced. His 66-minute film The Anabasis of May and Fusako Shigenobu, Masao Adachi, and 27 Years without Images recounts the story of the Japanese Red Army through the personal and ideological journey of two of its protagonists. Mixing documentary, narrative fiction, and experimental archive work, Baudelaire recounts this episode as the ‘anabasis’, or homewards journey, of this radical leftwing revolutionary faction.

Fusako Shigenobu was the founder and leader of the extremist leftwing Japanese Red Army, which was involved in a number of terrorist operations. Wanted by the Japanese authorities, Fusako went into hiding in Beirut for almost thirty years. Her daughter May, born in Lebanon, only discovered Japan at the age of twenty-seven, after her mother’s arrest in 2000. The third protagonist, Masao Adachi, is a Japanese screenwriter and radical activist filmmaker, who had also been active in the armed struggle in the Japanese Red Army and the Palestinian cause. A legendary pioneer of the Japanese avant-garde in the sixties, Adachi was also exiled in Lebanon before being extradited to Japan. In his years as a filmmaker, he had been one of the instigators of fukeiron, a ‘theory of landscape’ based on the idea that images of landscapes have a greater ability to reveal the structures of oppression that underpin power than images of people.

Anabasis is the name given, since Xenophon, to difficult, circuitous homeward journeys. In Anabasis or The March of the Ten Thousand, Xenophon recounts the expedition of Cyrus the Younger and the return of the ten thousand Greek mercenaries (401-399 BC), through the forbidding mountains of Armenia to the Black Sea. Hired by Cyrus, who intended to seize the Persian throne from his brother Artaxerxes, the army of mercenaries was abandoned to its fate when he died in battle.

In Eric Baudelaire’s Anabasis, filmed on super 8 and in the manner of Masao Adachi’s fukeiron theory, contemporary panoramas of Tokyo and Beirut are blended in which archival footage, TV clips and excerpts of Masao’s films as a backdrop for May and Adachi’s voices and memories. The two women speak of everyday life, of being in hiding, of exile, politics and cinema, and of their experiences. As the title – 27 Years without Images – suggests, the film explores the importance of images in the construction of identity, both personal and collective. Because of the constant danger of living underground, May and Fusako Shigenobu could not keep photographs from the past. This meant that May, who was born in hiding, had no access to her family history until she travelled to Japan at the age of twenty-seven, after her mother’s arrest. Reflecting this aspect of their lives and true to Masao Adachi’s film theory, Baudelaire does not show images of the protagonists but instead films their surroundings: the landscapes.

Aside from these landscape images, words, testimony and memory structure the film. Baudelaire weaves together intersecting accounts, mixing personal stories, political history, revolutionary propaganda and film theory. The allegory of the anabasis is not just geographical, it is also political and aesthetic.

Baudelaire’s film is presented as an installation alongside photographs of the Shigenobu family, prison drawings by Masao Adachi, excerpts of other films by the same director, Japanese Red Army records, and other documents. It also includes a booklet with a timeline of the events that are recounted in the film and a series of almost-monochromatic silkscreen prints related to the experiences of the protagonists. Evoking the fact that life in hiding made it dangerous to keep images of the past, and thus a visual narrative of the family’s history, Baudelaire has masked the images in the prints so that it is only just possible to make out the scenes and the people in them.

Print file Request image of the work
Share
I paint as if I were walking in the street. I collect a pearl or a crust of bread; what I find around is what I offer
Joan Miró