Paris-based artist Eric Baudelaire was born in Salt Lake City, USA in 1973 and studied political science with a particular focus on conflicts in the Middle East at Brown University. In 2002 he moved to Paris, where he worked as a photographer for Les Inrockuptibles and Libération. He received the Prix de la Fondation HSBC pour la Photographie in 2005, and in that same year he published the book États imagines, which attempted to remedy the historical silence that surrounds the Caucasian of Abhkazia. Through video, photography, printmaking and installation, Baudelaire explores the relationship between images and events, documents and narratives. Using archival material and combining documentary genre with narrative fiction and the creation of a historical archive, he analyses the power of the image in a world that is oversaturated with images. His interests include image and identity, collective memory and ideology, and silences and hiatuses in history.

Eric Baudelaire has had solo exhibitions at the Musée de la Photographie de Charleroi in Belgium (2007), Hammer Museum in Los Angeles (2010), the Beirut Art Center (2013) and Bergen Kunsthall in Norway (2014), among others, and participated in the 2012 Taipei Biennial. His work is included in the collections of the Whitney Museum of American Art in New York, the Centre Pompidou in Paris, FRAC Auvergne in Clemont-Ferrand and the Museu d’Art Contemporani (MACBA) in Barcelona. 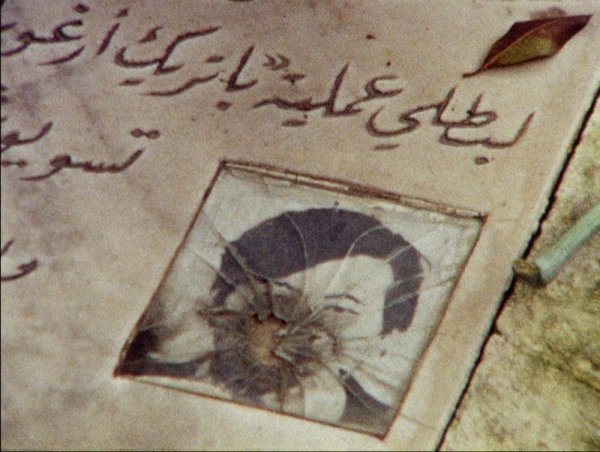 Eric Baudelaire
The Anabasis of May and Fusako Shigenobu, Masao Adachi, and 27 Years without Images
2011
See all works →
Visit the ongoing display
Ongoing display 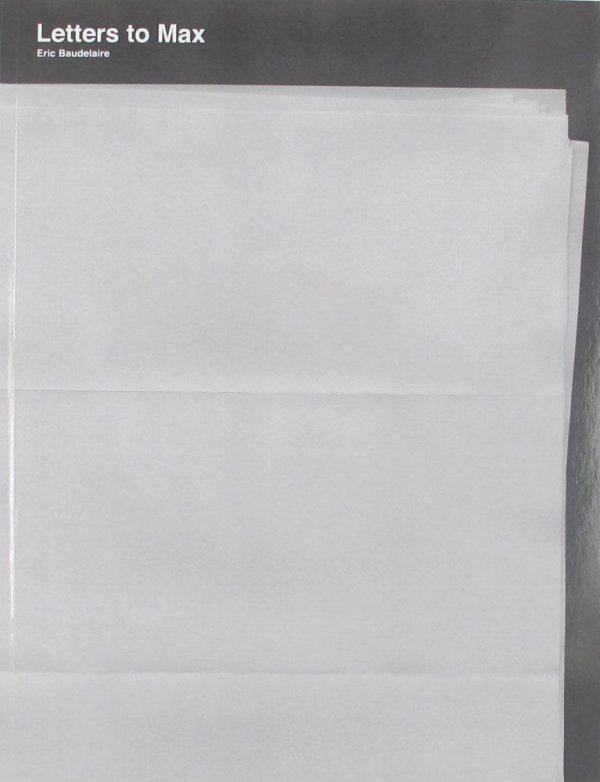 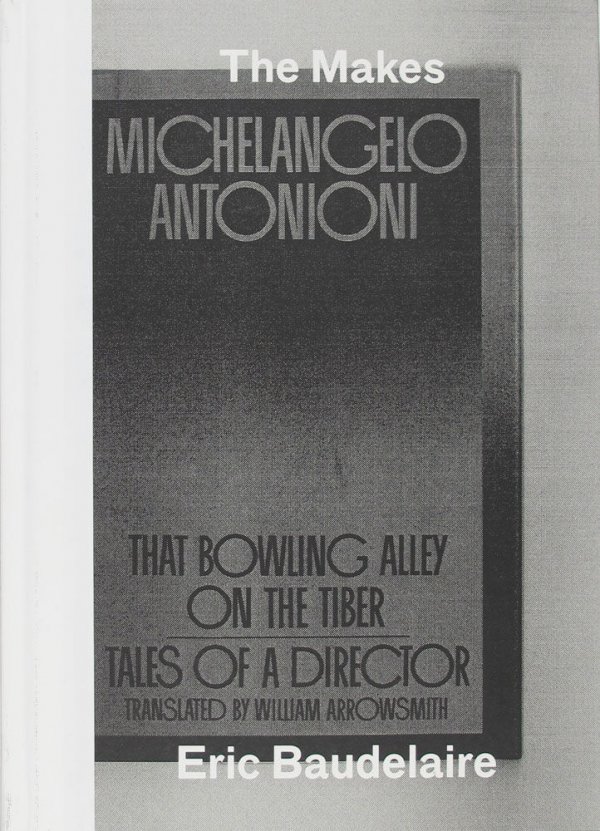 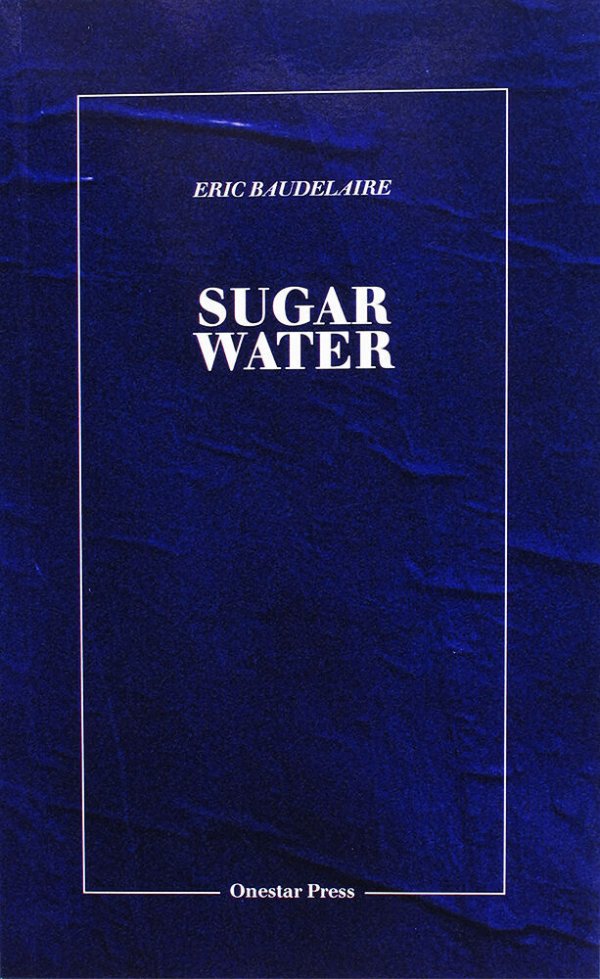 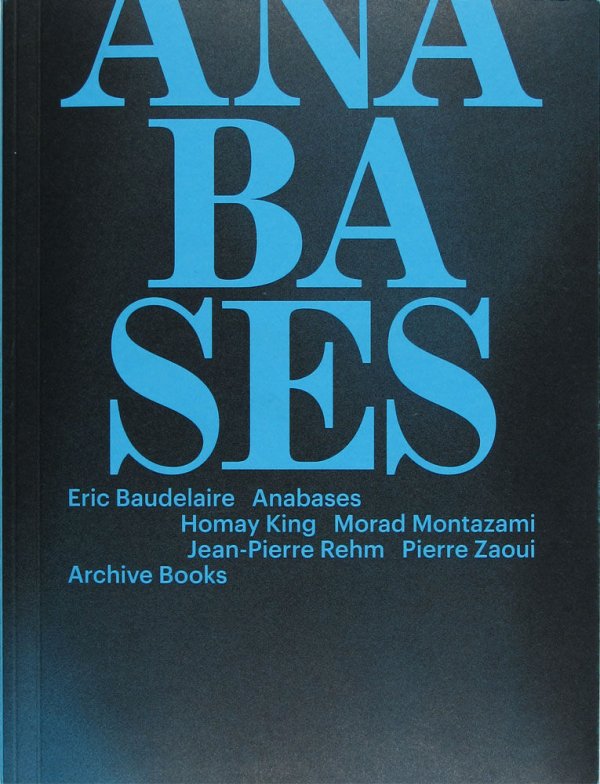 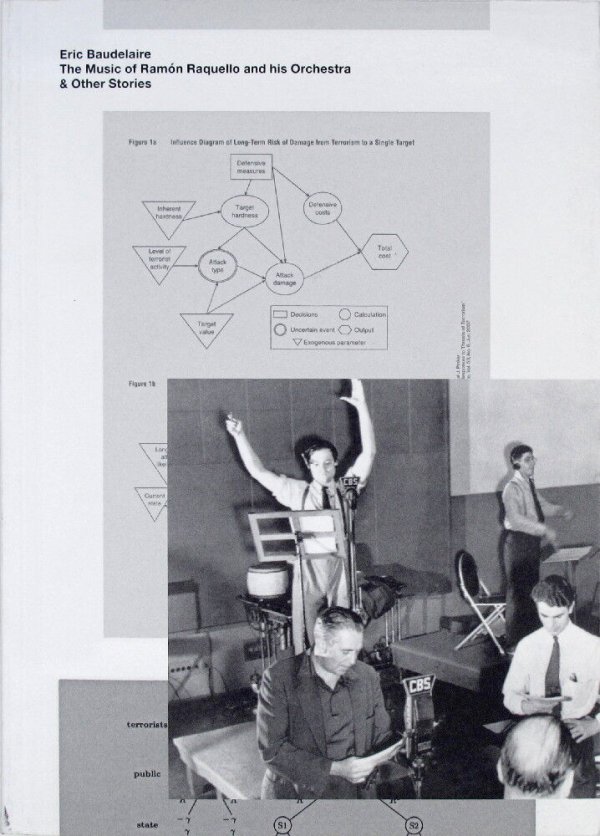 The music of Ramón Raquello and his orchestra & other stories / Eric Baudelaire ; [editor, Natasha Hoare]
2017
See all documents in the Archive →
One always arrives to at something which one can no longer depict.
Dieter Roth