Eduardo Chillida (San Sebastian, 1924–2002) began to study architecture, but in 1947 he abandoned this career to pursue drawing and sculpture. Although his early works were in stone, he soon incorporated iron as the base material for his work. After 1956, the date of his first major exhibition at Galerie Maeght, Paris, his work began to be recognised internationally. Chillida believed that sculpture and volume are created by the materials themselves. Abstract and reduced to minimal elements, his work pivots around three main concerns: space, the void and the limit. Chillida’s sculptures reveal great economy of means, an intense sense of monumentality, strict harmony with the environment and a powerful auratic and totemic relation with space. Including prints and public sculpture, his work has been studied by writers such as Octavio Paz and José Ángel Valente and philosophers such as Martin Heidegger and Émile Cioran. In 2000 the Museo Chillida-Leku opened in Hernani, Guipúzcoa, with a significant collection of the artist’s work.

Since the start of his career with the dealer Aimé Maeght in Paris, Chillida’s work has been exhibited in numerous museums and institutions worldwide. His international projection was propelled in 1958 when he was awarded the International Grand Prize for Sculpture at the Venice Biennale and the Graham Foundation Prize in Chicago. There are over forty public sculptures by Chillida in natural settings and cities like Barcelona, Berlin, Frankfurt, Paris, San Sebastian and Washington, with a significant number of them in Germany where the artist is highly regarded. His work has been included in numerous retrospectives in institutions such as the Museum of Fine Arts, Houston (1966), National Gallery, Washington (1979), Martin-Gropius-Bau, Berlin (1991), Museo Nacional Centro de Arte Reina Sofía (MNCARS), Madrid (1999), Guggenheim Museum, Bilbao (1999) and Galerie nationale du Jeu de Paume, Paris (2001). His work is included in the collections of many museums in Germany (Manheim, Berlin, Frankfurt, Düsseldorf, Münster, etc.), Switzerland (Basel, Zurich, Geneva, Winterthur, etc.) and the United States (New York, Houston, Dallas, Chicago, etc.). 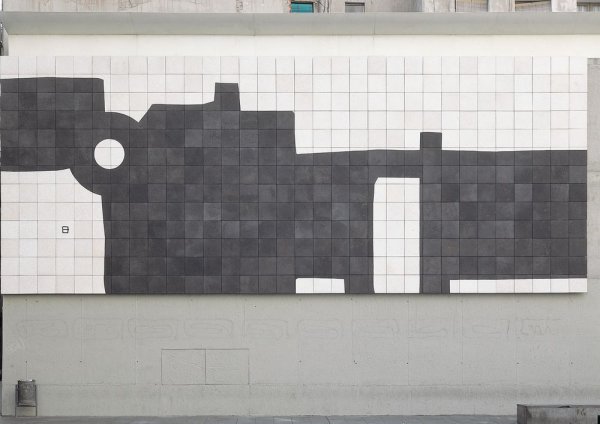 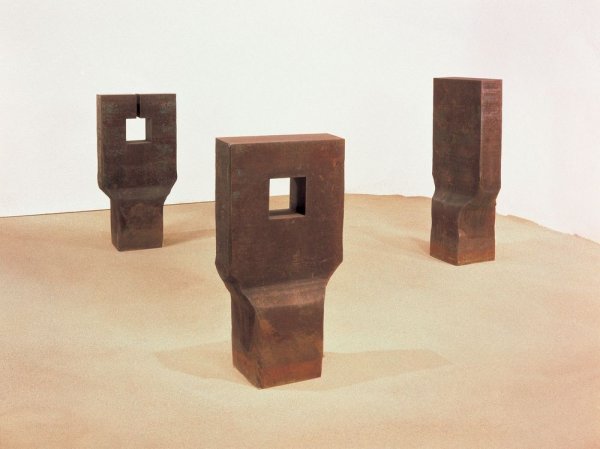 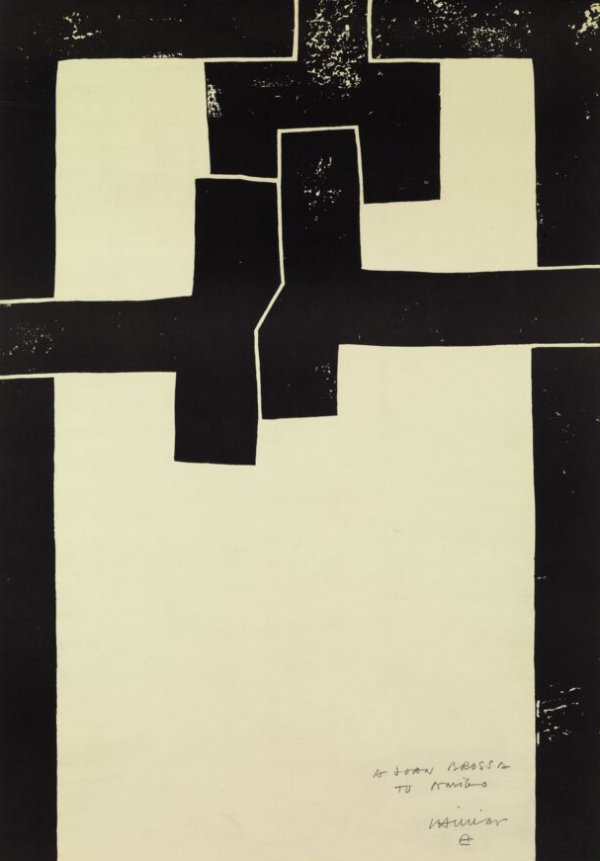 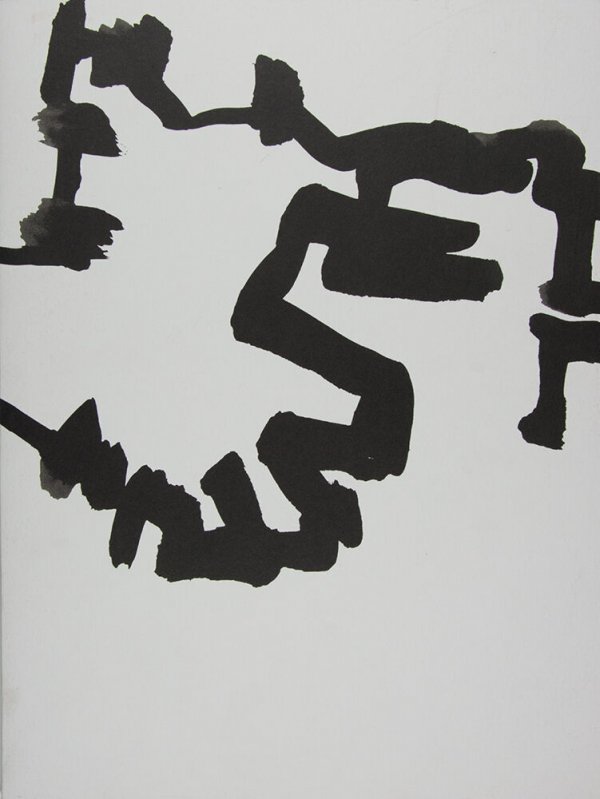