Josef Albers was born in Bottrop, Germany, in 1888. A pioneer of modernity, he was an acclaimed teacher, as well as writer, painter and colour theorist, best known for his Homage to the Square series, painted between 1950 and 1976, and for his innovative 1963 publication Interaction of Color. He met his partner, Anni Albers, in 1922 at the Bauhaus school in Weimar, where he taught. The Bauhaus, founded three years earlier, transformed modern design by focusing on the close connection between art, architecture and crafts. Here, Albers designed glass constructions, stained glass for buildings, furniture, household objects and even an alphabet. In 1933, faced with the rise of Nazism, he and his wife moved to the United States, where they both carried out intense teaching work at Black Mountain College in North Carolina. In 1950, they moved to Connecticut where Joseph Albers directed the Department of Design at Yale University until 1958.

Albers brought innovative research and a sense of purity to the development of Constructivism and modernity within the Bauhaus. His studies of colour and line became a reference for more than one generation of artists in Europe and the United States, from perceptual experiments in Pop to Conceptual art. Working with simple geometric shapes, Albers sought to produce the effects of chromatic interaction, in which the visual perception of a colour is affected by its immediate context. His entire career can be understood as a search for ever greater purity and rigour of form and colour. He died in New Haven, Connecticut, in 1976.

There have been many exhibitions of his work, mostly notably his participation in Documenta, Kassel (1955 and 1968), and the large retrospective dedicated to him by MoMA, New York, in 1965, and which subsequently travelled throughout South America and Mexico. In 2010, an extensive exhibition of his works on paper was presented at the Pinakothek der Moderne, Munich; Centre Georges Pompidou, Paris; and the Morgan Library & Museum, New York. 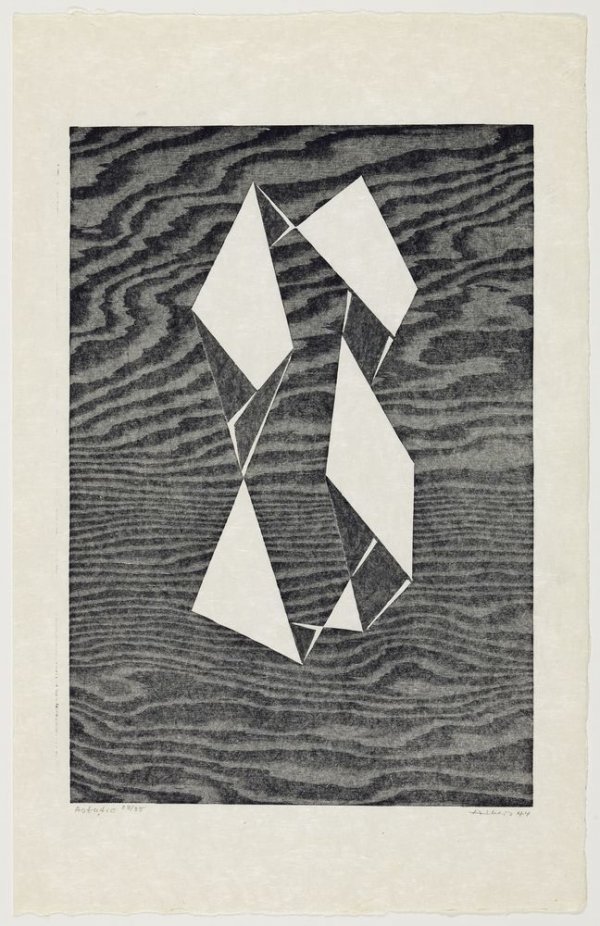 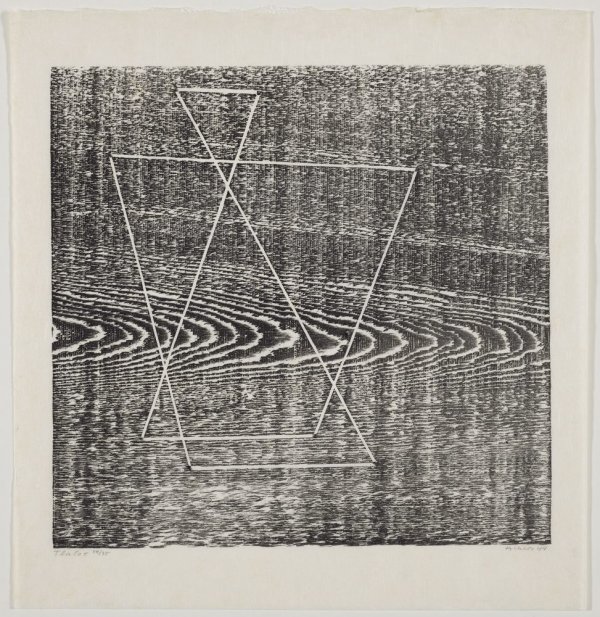