As an artist, Sergi Aguilar (Barcelona 1946) questions some of the principal paradigms that have shaped the language of sculpture in the context of Spain from the early seventies to the present. At the same time, seen from today’s perspective, his work minimises the role played by formalist interpretations. This uncomfortable stance with the historiographic narrative and its reading codes, with general genealogies and certain specific analysis, not only affects this sculptor from Barcelona but a whole generation of artists whose work has evolved beyond the attributions that were once ascribed to them.

Reverse / Obverse (1972–2015) is a retrospective exhibition tracing a sinuous path through Aguilar’s more than forty years of sculptural practice. It is a compilation of his researches between object and process, his iron pieces and his tools, his experiments with the notions of scale and accumulation, his homages to Blinky Palermo and Giovanni Anselmo, as well as the drawings, photographs and audiovisual sequences made throughout his career.

The show is structured in four parts that establish a dialogue between the works and the thematic cycles of different periods. The idea of continuity – as opposed to the more traditional concepts of beginning, evolution and corollary – presides over this museographic proposal in which the artist tries to ‘undress’ the architecture of the MACBA building with a recreation of the logic and atmosphere of his own working space.

Coinciding with the exhibition, Sergi Aguilar has designed Multiple, limited edition objects that are for sale in the MACBA Store Laie. Made in an edition of 30 with 3 A.P., each is numbered and signed by the artist. Materials: wood, acrylic dye and rubber. 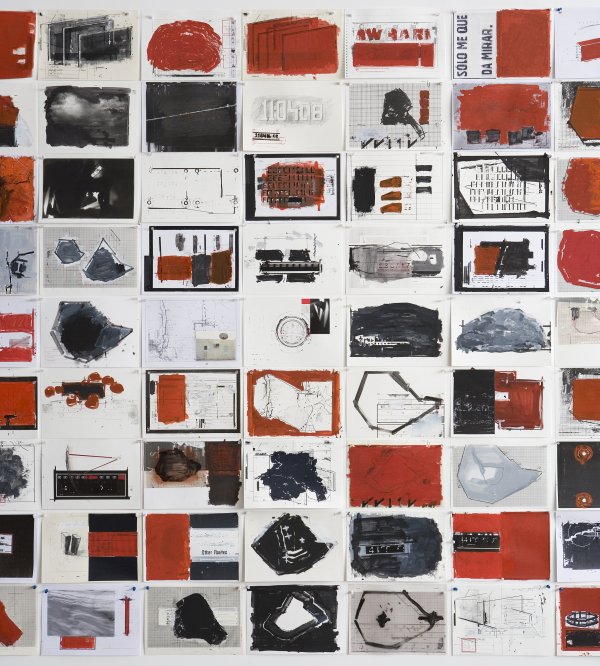 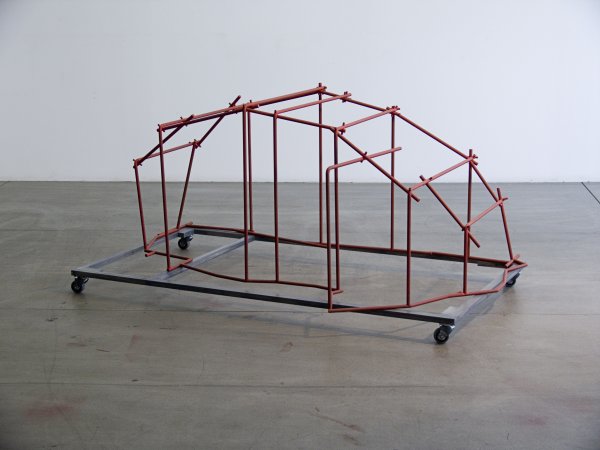 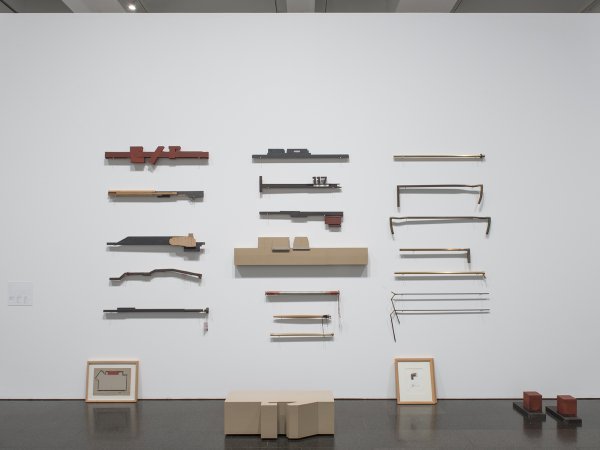 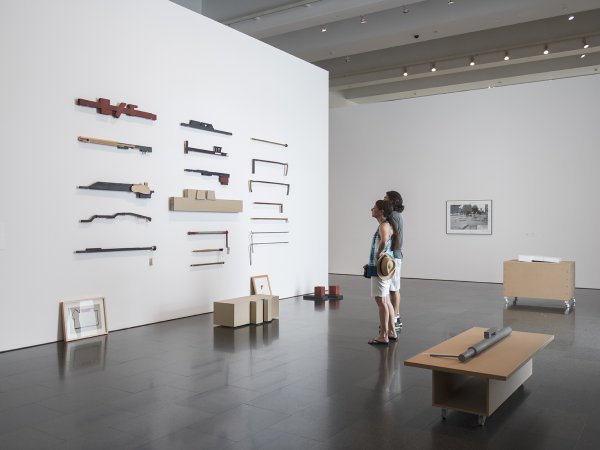 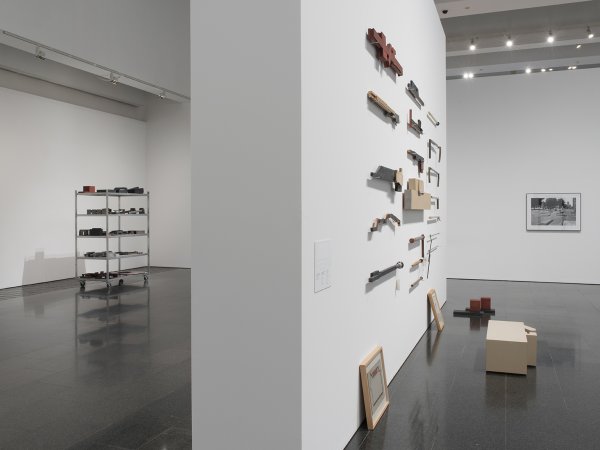 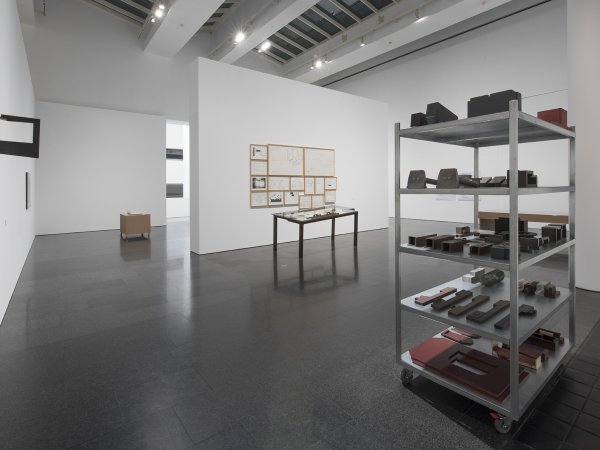 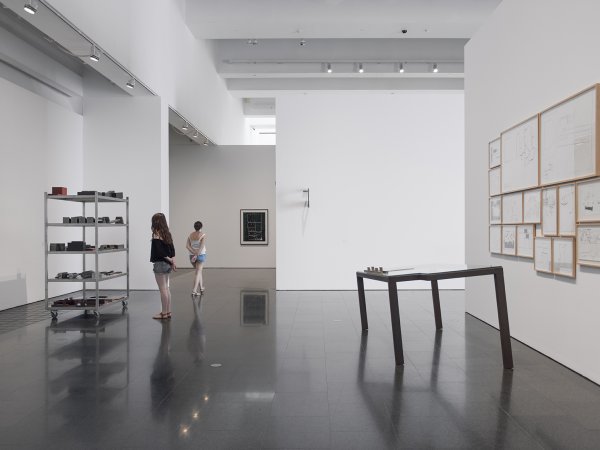 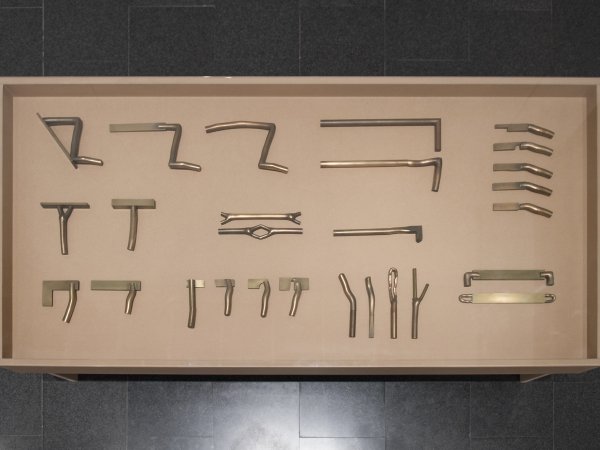 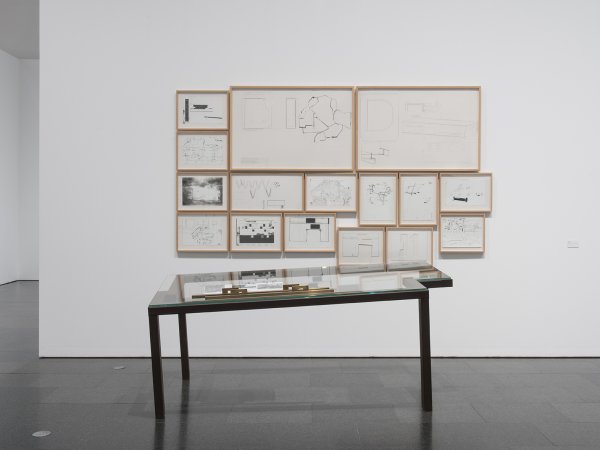 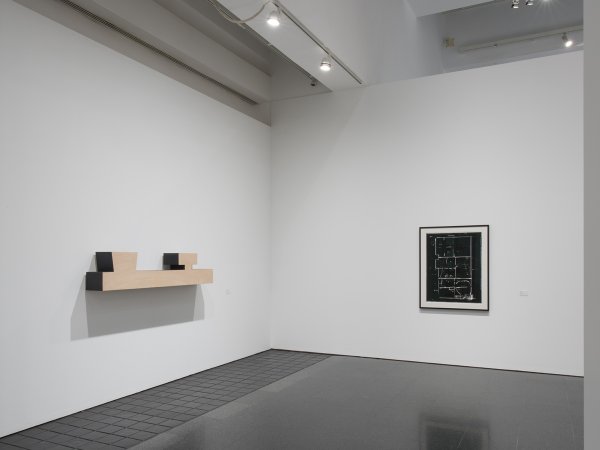 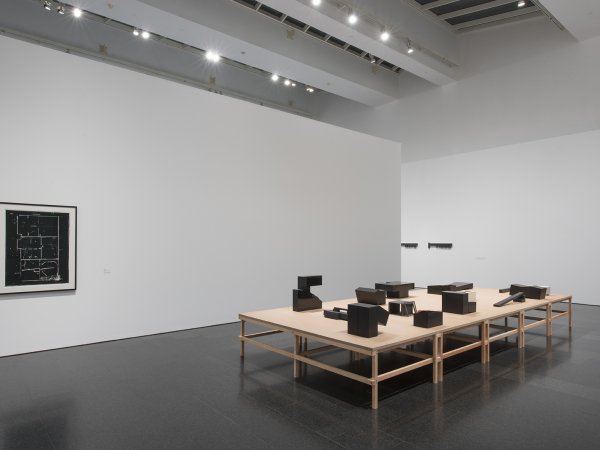 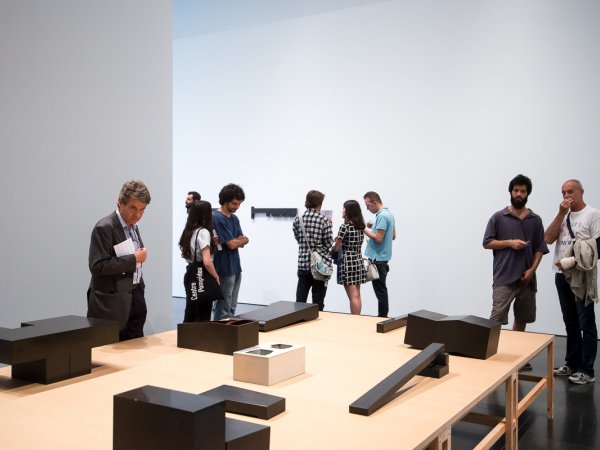 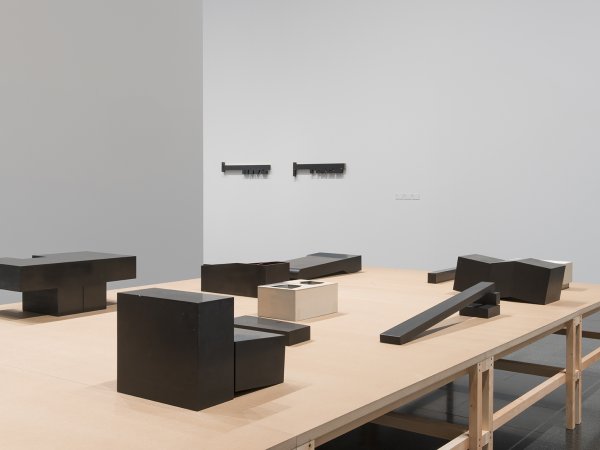 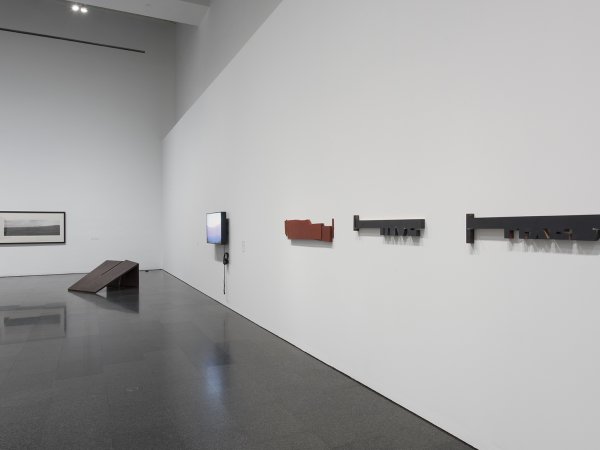 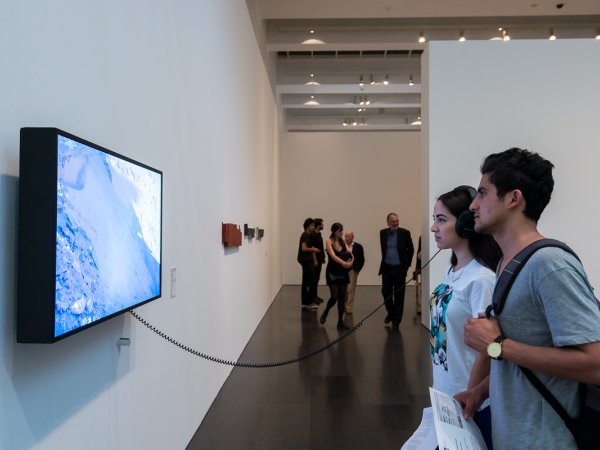 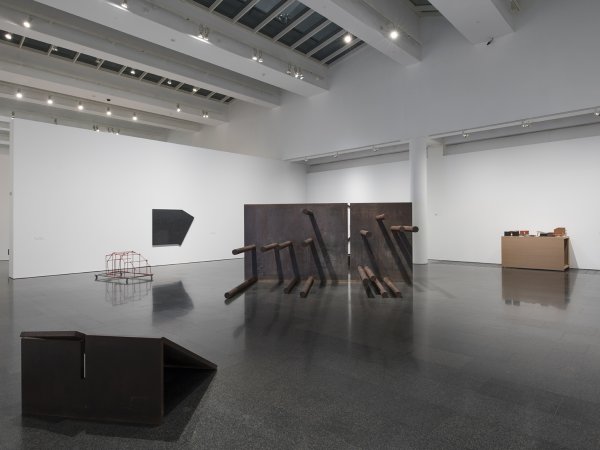 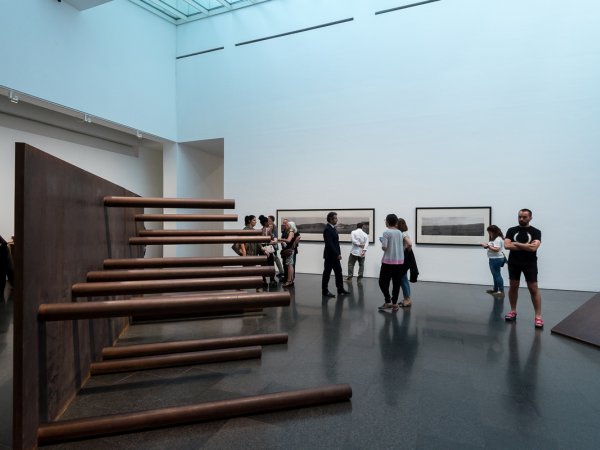 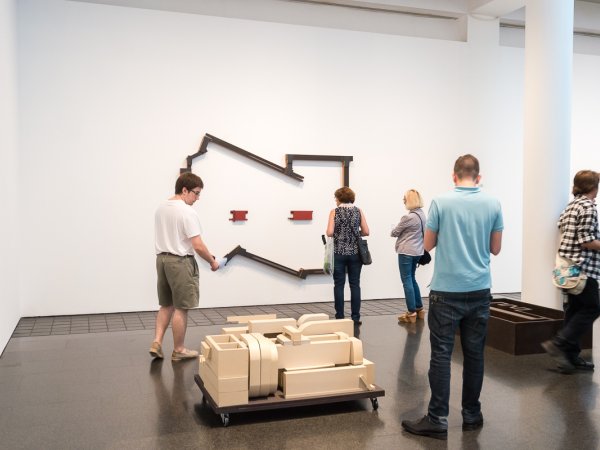 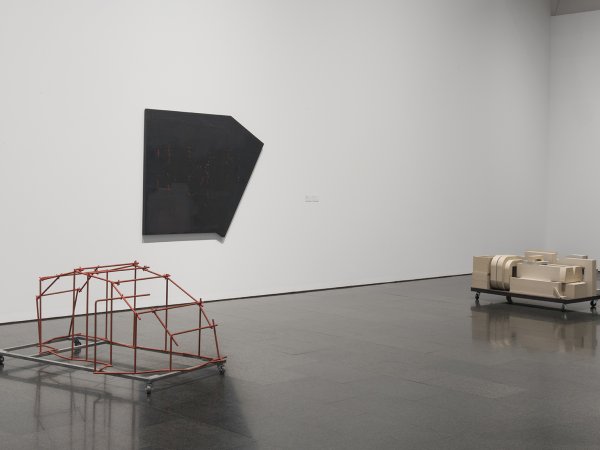 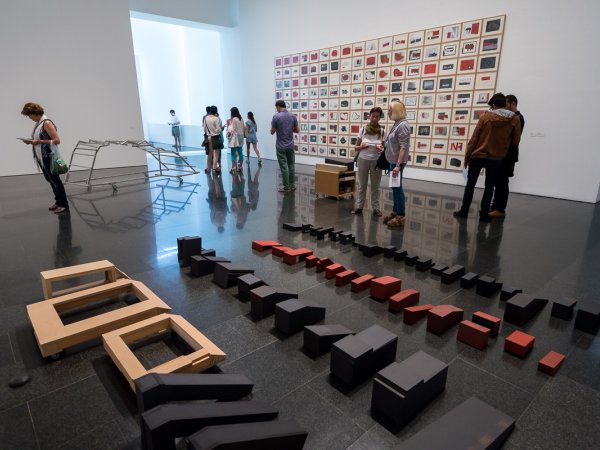 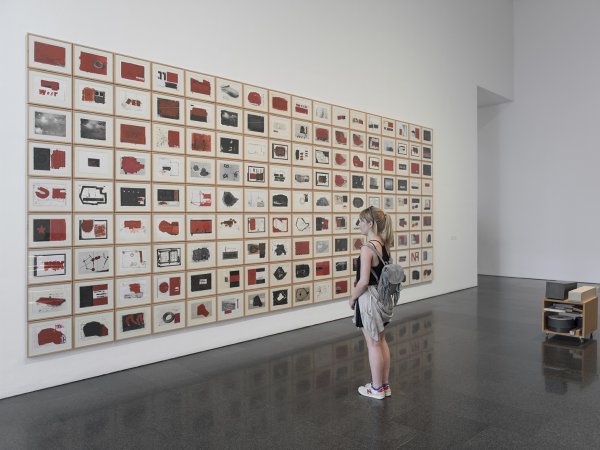 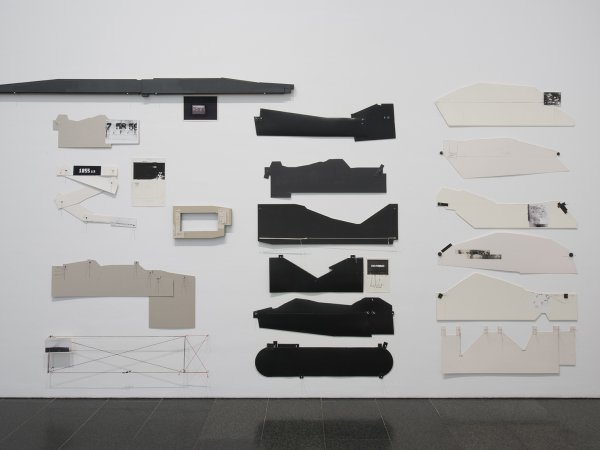 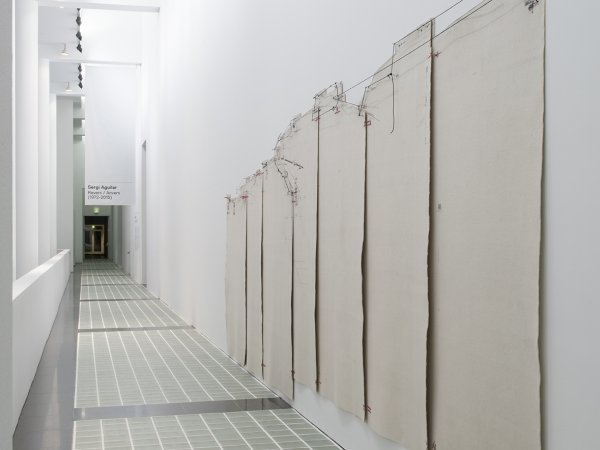 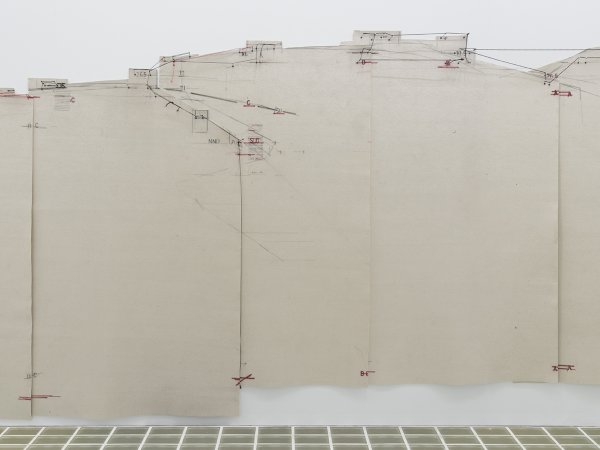 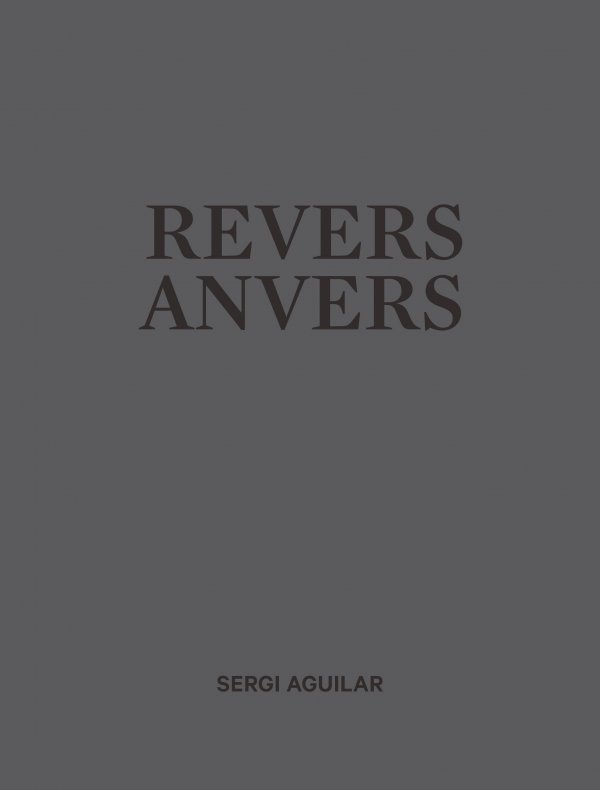 Exhibitions
Sergi Aguilar. Revers anvers
Sergi Aguilar, Valentín Roma
I’d really like to think that the artist could be just another kind of material in the picture, working in collaboration with all the other materials.
Robert Rauschenberg