Courses and seminarsFriends of the MACBA

This conversation series gives the floor to artists from the MACBA Collection to discuss their current work and their careers with theorists, critics, and curators who have collaborated with them in the past. The conversation will be preceded by a guided tour of the exhibition Sergi Aguilar. Reverse/Obverse (1972-2015).

Sergi Aguilar (Barcelona, 1946) began his career in 1972 as a sculptor. In the nineties his work included photography and drawing as a reflection on materials, and in his recent work the concept of territory and the notion of displacement have become the focus of his research. He has had solo and group exhibitions in Europe, USA and Japan. His work is included in the collections of MACBA, Kunsthalle Mannheim, Fundació "la Caixa", Museo Nacional Centro de Arte Reina Sofía, Guggenheim Museum, New York, Fundació Banco Sabadell, Fundación Juan March, and Universitat Autònoma de Barcelona, among others. He has taught and conducted seminars at the Escola Eina de Barcelona, Arteleku, Fundación Botín and Universitat de Barcelona. He was president of the AAVC (Association of Visual Artists of Catalonia) between 1996 and 2002 and UAAV (Union of Associations of Visual Artists) between 2004 and 2007. He is currently director of the Fundació Suñol, Barcelona. 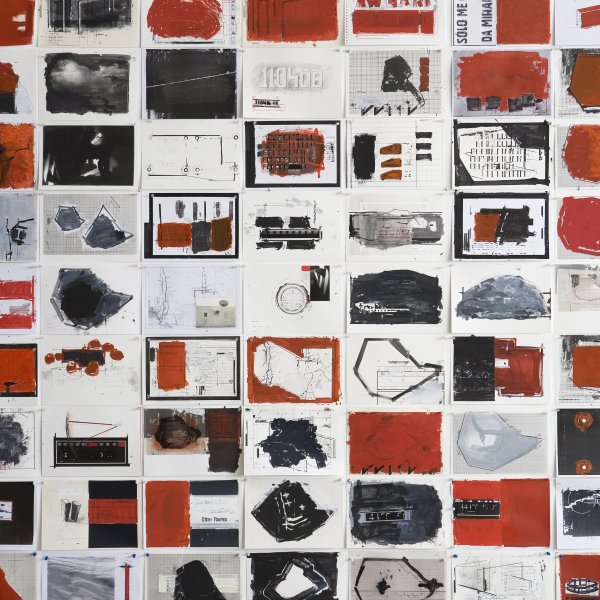 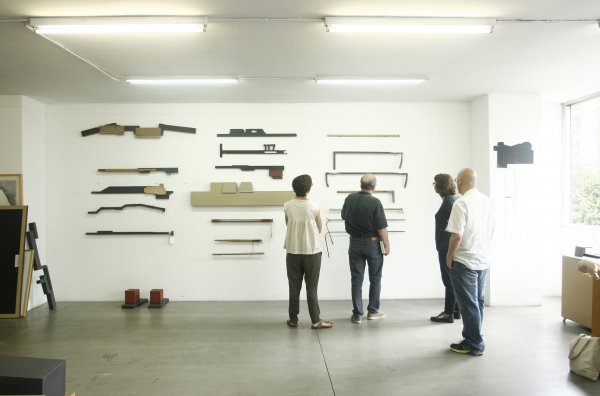