Eugeni Bonet (Barcelona, 1954) is undoubtedly one of the main theoretical referents in the fields of cinema, video and digital media in Spain. For forty years his writings have shown the evolution of these disciplines, establishing genealogies, working methods and the links between four different generations of artists. At the same time, his audiovisual programmes introduced subjects and tendencies that were practically unknown at each successive moment, to the point where many of them became authentic and indispensable textbooks. Moreover, Bonet has also followed a notable trajectory as a curator of exhibitions and artist, with various videos and experimental and feature films to his name.

His exhibition at MACBA brings together a selection of Bonet’s audiovisual programmes. The works can be seen as a meticulous register of all the changes endured for almost three decades by the audiovisual media in Spain, as well as the museum institutions that hosted them. In parallel with the exhibition, MACBA will produce a book, published specifically for this project, compiling Bonet’s most important writings, many of which appeared in rare magazines and fanzines, out-of-print catalogues and even unpublished texts. 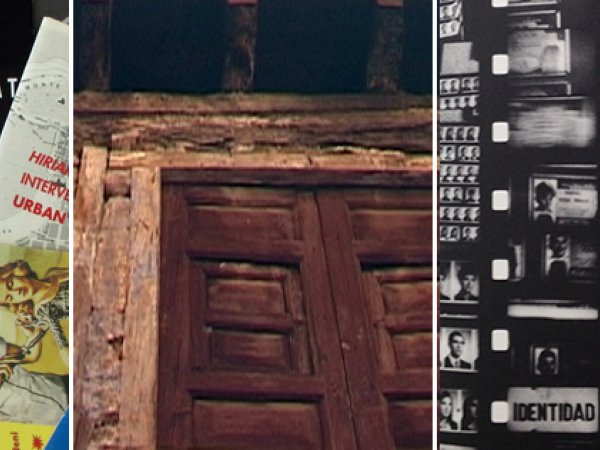 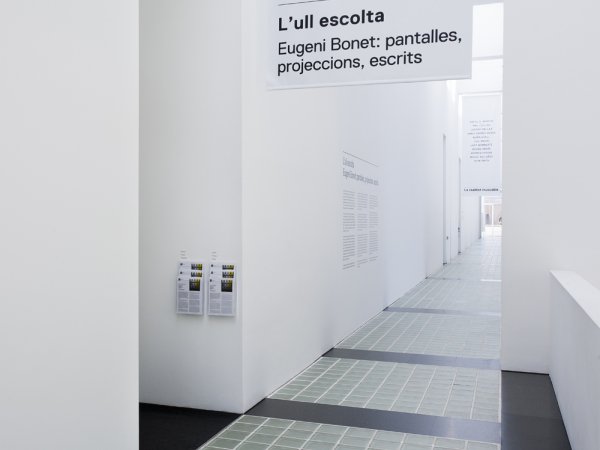 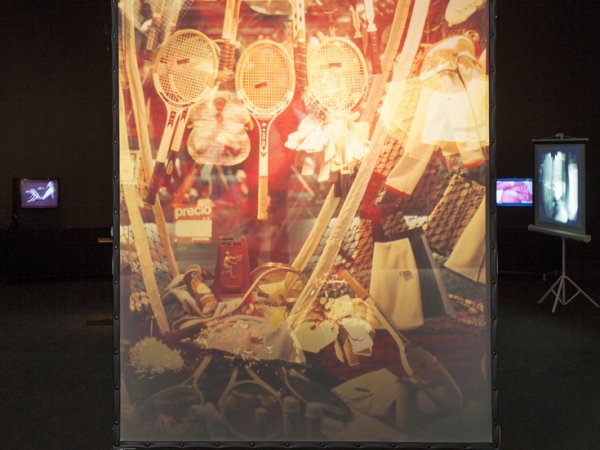 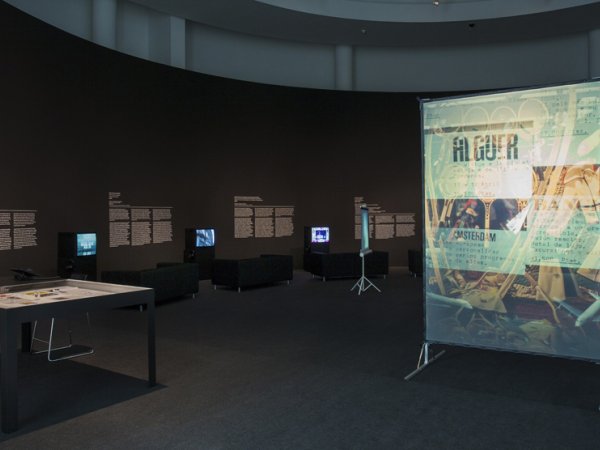 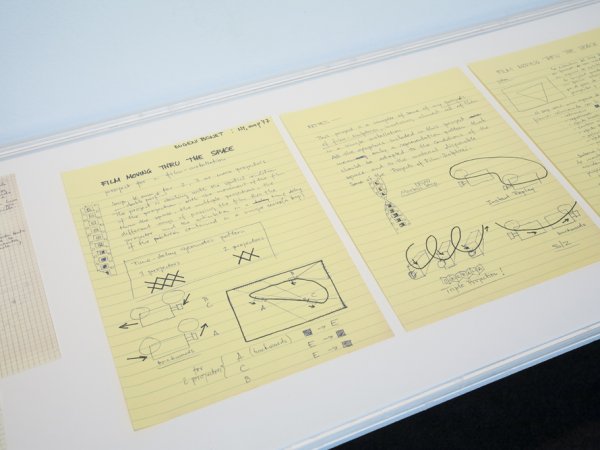 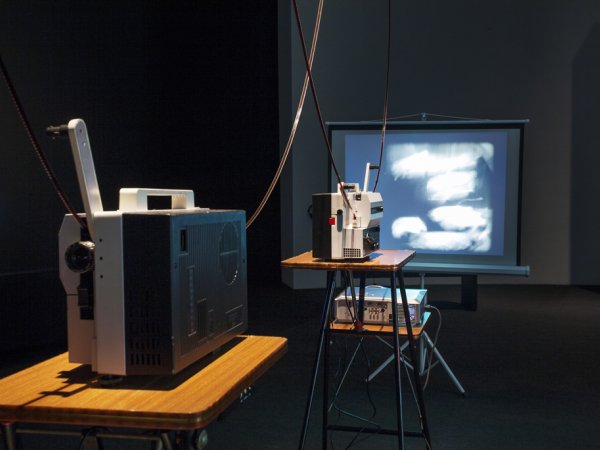 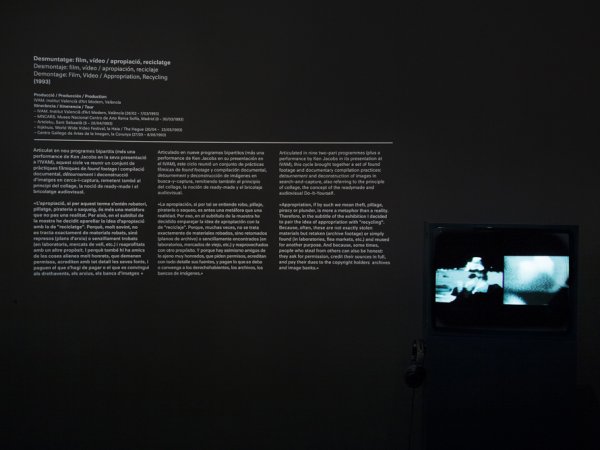 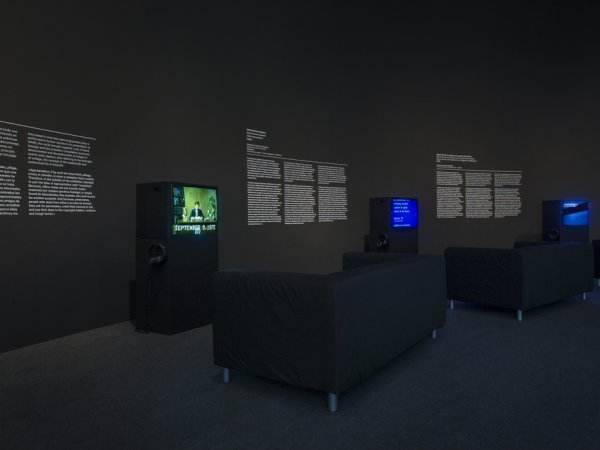 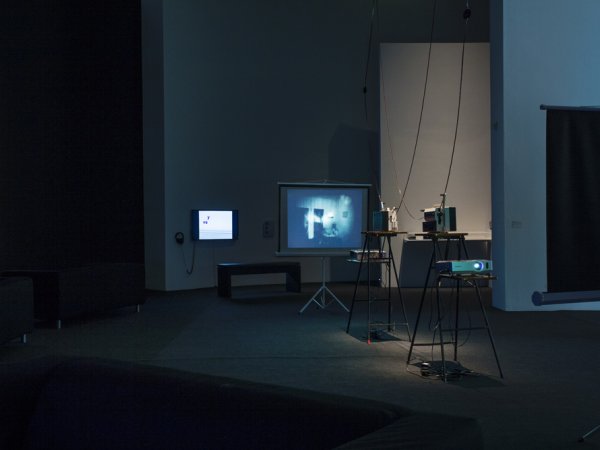 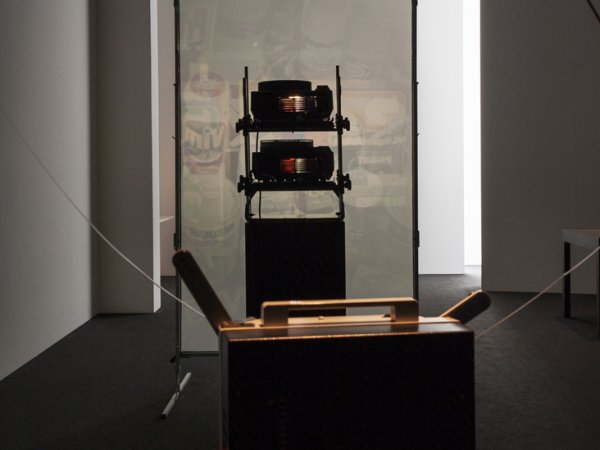 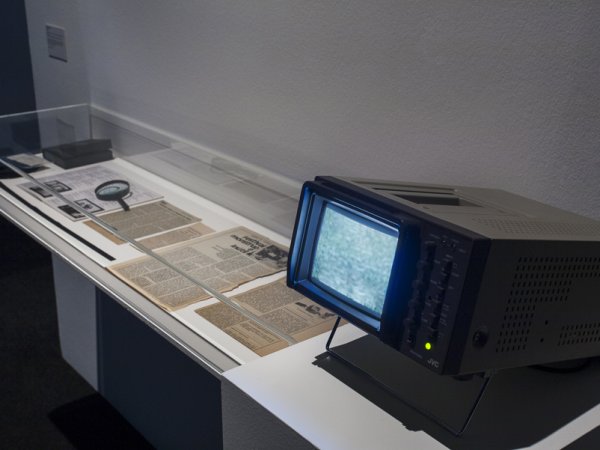 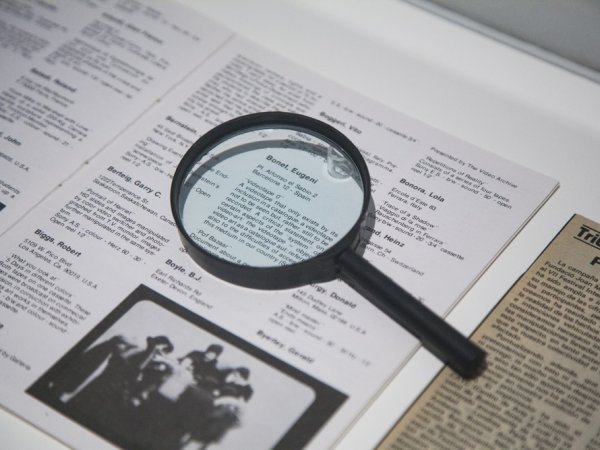 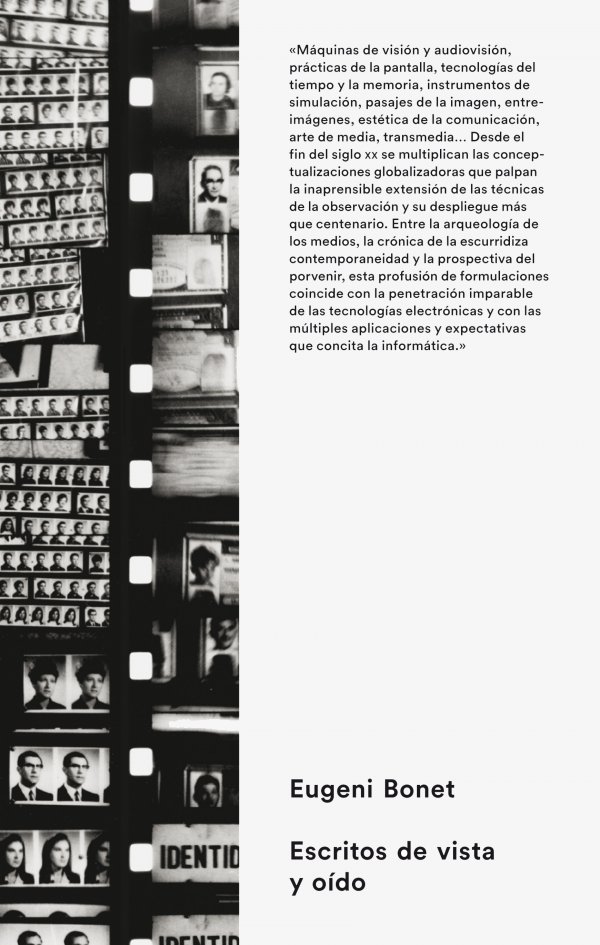 Exhibitions
Eugeni Bonet: escritos de vista y oído
Eugeni Bonet
Entering a museum starts at home or in a plane or in a tweet
Mark Wigley