Wunderkammer (literally a chamber of wonders, or cabinet of curiosities: places where, at the time of the great explorations, a multitude of rare objects would be collected) is a collaborative project open to ethnological experimentation between the artist and musician Enrique Doza and DJ Xavier Riembau. Their live performances are unpredictable sound improvisations for planet Earth and beyond. With the help of a mixer, some plates, a few pedals, drum machines and keyboards, they lead the journey to corners that even they have not visited. And so far they have visited festivals such as LEM, Poesia i +, Festival Internacional de Torre Maria, Recorreguts Sonors and venues such as Hangar, Convent de Sant Agustí and La Isla, among others.

Enrique Doza is a graphic artist, musician, activist, responsible for Tienda Derecha, TD Papeles and TNT. He has been a member of bands like Perro Roboto in his native Venezuela and Las Burning Ladillas once installed in Barcelona. Xavier Riembau is a DJ under the name of Diego Armando, a member of the collectives Finis Africae and Infra Dj's and responsible for the programme Soroll de fons at ScannerFM. 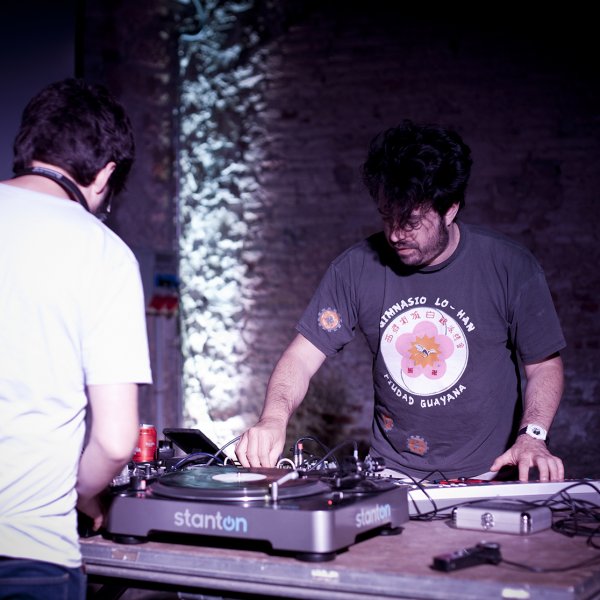