This exhibition seeks to illustrate the shift in artistic paradigm that came to pass in the late 20th century. It constituted a shift from a sculptural concept of the artwork, in which the work generates and orders its surrounding space, to a notion based on the passage of time and its sound and oral component. From the architectural space to the sound space, the breakdown and emergence of a new model was introduced by video in film format and has gradually cast off its visual support to increasingly focus on the multi-sensory aspects that give precedence to the sense of hearing.

This is the first of the exhibitions that will illustrate the combined potential of the Fundació "la Caixa" and MACBA collections, a project in which the two collections shall engage in dialogue and will reveal their mutually complementary nature.
The Fundació "la Caixa" collection was established in the early 1980s with a clear social commitment to providing a public service. One of its key lines of action entailed, amongst others, focussing on international art from the 1980s, particularly from Germany and North America.

The MACBA collection is designed to provide a framework for the museum's programmes. Eschewing chronological and linear readings, the collection proposes new, interrelated readings that link the past to the present and the future. Alongside core themes (play and pleasure; institutional critique and the media; language and its expressive potential; television, film, theatre, dance and its hybrids such as languages transforming art; etc.), around which the collection is structured, is a new interest in productions that bring together sound, image and light as priority materials in artistic creations. 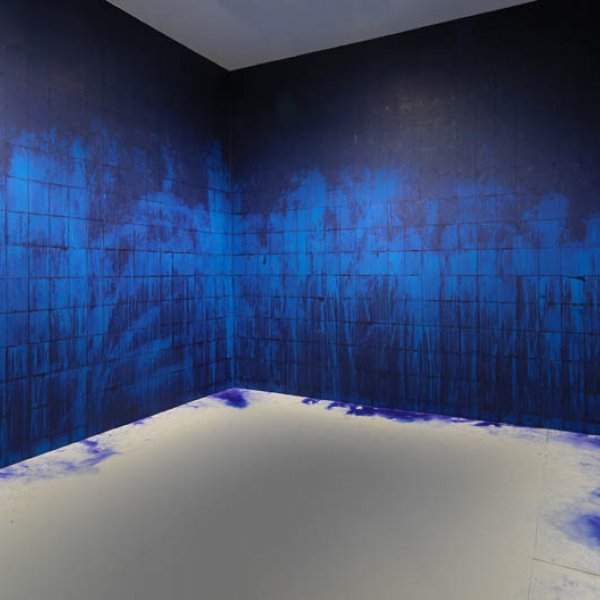