In an interview of Susan L. Stoops with Lucy Lippard published in More than Minimal: Feminism and Abstraction in the 70s, the art critic defended the contributions of women such as Rosemarie Castoro and other artists of her generation to the ‘intermedia’ practices of the 1970s. In particular, what Lippard was emphasising was the contribution of women to Minimalism, a movement erroneously identified as essentially male.

This seminar coincides with the exhibition Rosemarie Castoro: Focus at Infinity, the first major retrospective of the work of Castoro in an institution, focusing on the period 1964–1979. It marks the beginning of a series of studies and public programmes centred on the need to rethink Minimalism, expanding it to include a greater range of artists and to question its accepted hegemonic view. As well as keynote-lectures on Minimalism and Castoro’s work, the seminar will include readings of the artist’s poems and screenings of Hollis Frampton’s films about the experimental nature of New York in the sixties, a milieu of which Castoro was part.

Barbara Held, flutist and composer who divides her time between Barcelona and New York, where she has been an active part of the experimental music community. 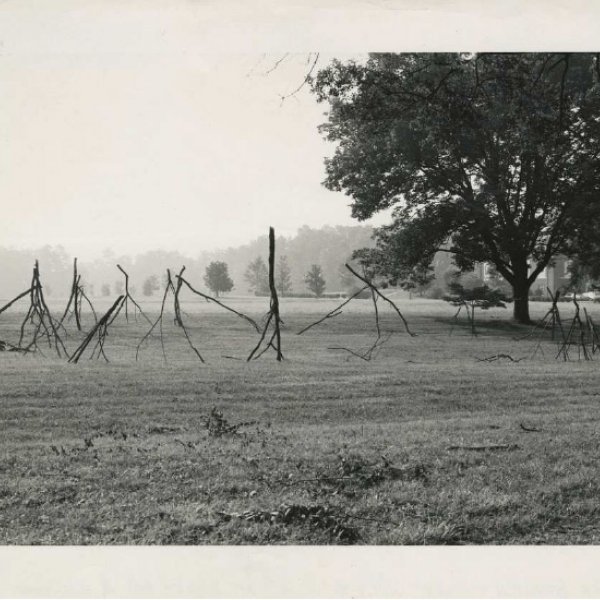 5 pm Reading of fragments from the diary of Rosemarie Castoro. Barbara Held, flutist and composer of experimental music.

5.10 pmPresentation of the seminar. Pablo Martínez, Head of Programmes at MACBA.

“Sophie was not only a ballerina and a professor, but above all a modern abstract painter at a time when abstract painting was taking its first steps”, wrote Hans Richter in his recollections of Sophie Taeuber-Arp. In this way, a lucid query was opened up in relation to the creative paths of certain women, who throughout the 20th century have opted for abstract narrative, contravening what the hegemonic gaze had excepted of them. For many women, the “non-figurative” (including when associated to certain forms of a concrete or minimalist nature) has a political charge, where the body is understood implicitly as subversive or overflowing. Can (and should) there be a non-figurative discourse drawing from the body as a critical discourse against minimalism and from minimalism? Can such a discourse widen and fine-tune the very idea of repetition and its meanings? By moving along a path running from Taeuber herself to Clark and Benglis, and featuring Feliza Bursztyn and Lidy Prati, the proposal presented will seek to review these new ways of narrating in abstract.

This presentation will explore the work of Rosemarie Castoro from the period 1964-1979 in depth, and consider how it relates to her direct milieu, formed by visual artists, performers and choreographers who congregated in New York in the 1960s and 1970s. It will also explore the relationship of Castoro’s work to minimalism, conceptualism and post-minimalism, and, indeed, will seek to make specific comparisons to the work of a broader range of artists working in experimental ways during the same era. In this way, the lecture will aim to contextualise Castoro’s work in a deeper and more developed way.

8.15 pmReading of fragments of Rosemarie Castoro’s diary, by Barbara Held 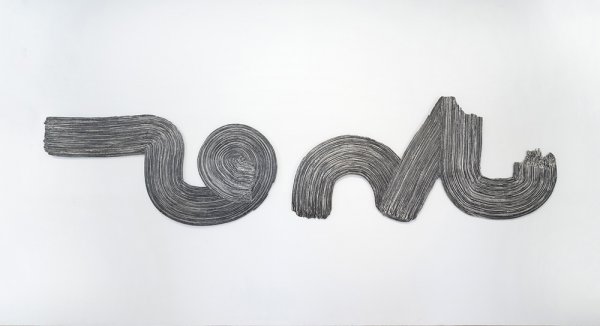 Rosemarie Castoro. Focus at Infinity
The artist has to face the unknown with a positive mood and sink his teeth without fear
Eduardo Chillida