In 1896, the writer Maxim Gorky attended a function of ‘animated photographs’ by the Lumière brothers and left this account: ‘Last night I was in the Kingdom of Shadows. If you only knew how strange it is to be there. It is a world without sound, without colour. Everything there – the earth, the trees, the people, the water and the air – is dipped in monotonous grey. Grey rays of the sun across the grey sky, grey eyes in grey faces, and the leaves of the trees are ashen grey. It is not life but its shadow. It is not motion but its silent spectre [...]. And all this in strange silence where no rumble of the wheels is heard, no sound of footsteps or of speech. Nothing. Not a single note of the intricate symphony that always accompanies the movements of people. Noiselessly, the ashen-grey foliage of the trees sways in the wind, and the grey silhouettes of the people, as though condemned to eternal silence and cruelly punished by being deprived of all the colours of life, glide noiselessly along the grey ground […]. This mute, grey life finally begins to disturb and depress you. It seems as though it carries a warning, fraught with a vague but sinister meaning that makes your heart grow faint. You are forgetting where you are. Strange imaginings invade your mind and your consciousness begins to wane and grow dim...’*

As Oubiña states in his book, there is something uncanny in Gorky’s description. The world projected on the screen is inhabited by shadows that have supplanted people and things. They are sinister in the Freudian sense. And that’s what makes them admonitory, disturbing, frightening. Gorky’s astonishment is not the result of technological achievement but the spectral character of the figures. The affirmation that ghosts exist.

Inspired by some of the first video installations by artist José Antonio Hernández-Díez, specifically Annabel Lee (1988) and Houdini (1989), filmmaker Andrés Duque presents a selection of films that make him feel the same supernatural awe he experienced on seeing these works exhibited for the first time in the Galería de Arte Nacional in Caracas. ‘It is not life but its shadow’ because, as Gorki says, the colours and sounds are missing. 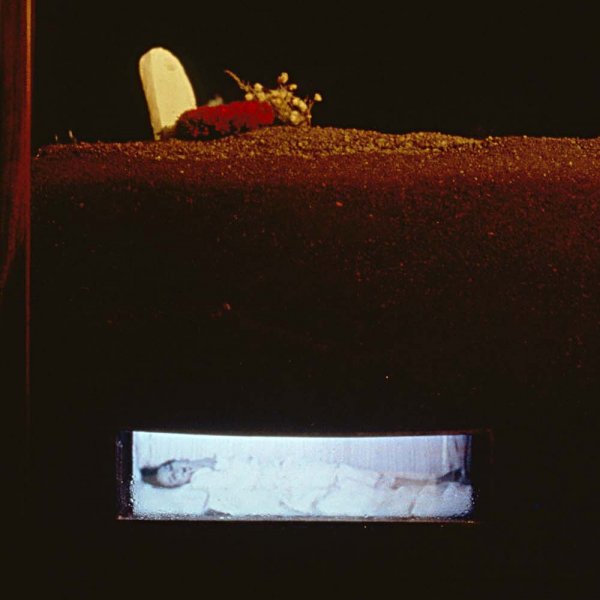 Wednesday 4 May, 7 pm - José Antonio Hernández Díez
Schastye (Happiness), Aleksandr Medvedkin, 1935, Russia, 95 min, b/w, silent.
Despite being released in 1935, this is a silent movie. It narrates the hapless misadventures of a peasant unable to reap a good harvest. It takes a courageous act to reconcile himself with himself and other people.

Wednesday 15 June, 7 pm - Latitudes
He Who Gets Slapped, Victor Sjöström, 1924, USA, 83 min, b/w, silent, 35 mm.
After many years of research, Paul Beaumont, a scientist and humanist, discovers a revolutionary theory, but his patron (Marc McDermott) seduces his wife (Ruth King) and takes credit for his discoveries. To add insult to injury, he slaps Beaumont before the assembled scientific community, compounding his humiliation. Ashamed, Beaumont flees and takes refuge in a circus, where he becomes a famous clown known as ‘he who gets slapped’. As fate would have it, one night his perfidious patron appears in the audience, having abandoned Beaumont’s wife and intent on marrying the beautiful Consuelo (Norma Shearer).

Wednesday 22 June, 7 pm - Andrés Duque[Free sesion]
Vampyr, Carl Theodor Dreyer, 1932, France and Germany, 75 min, b/w, silent.
The film is a free adaptation of Carmilla, a short story written in 1872 by Sheridan le Fanu. With the aura of a horror story and full of supernatural elements, the film tells the life of Allan Gray, a young man obsessed with demonology and vampire traditions. 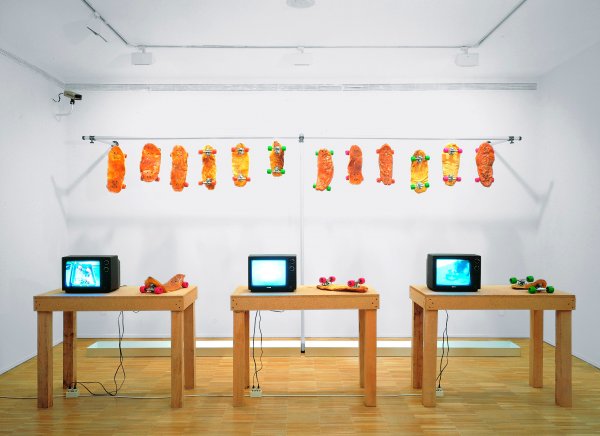