Music and live artsAll audiences
Continuing the series Reflections on Plastic, on this occasion Albert Almakx and miKegineR (Invaders DJs) present a strictly vinyl dj set accompanied by video, as communicative tools with which to make a musical journey through the global statistics.
Main sponsor of the activities: 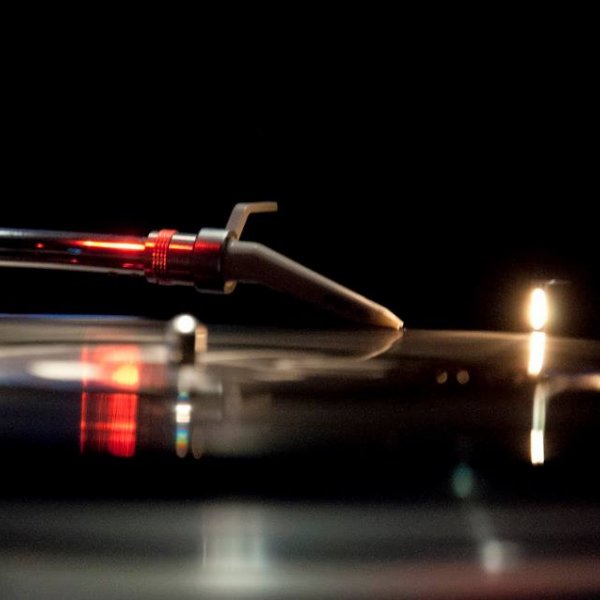 Albert Almakx and miKegineR are DJs and electronic producers. Their proposals, influenced by the sounds of the emergent vanguards in Europe and North America in the mid-eighties, have always maintained an underground and alternative spirit.
Their sets typically include a wide range of styles: genres like new beat and wave, in their diverse variations, in combination with new forms of musical production.
In over 15 years of collaboration, they have performed in cities like Barcelona, Ibiza and elsewhere in Spain, as well as France and Italy.

To reconstruct the disorder of a possible city. To use the model, not as an element in a project, but as the representation of something that already exists.
Jordi Colomer