Hours before his murder, Pier Paolo Pasolini bequeathed us a lucid and prophetic testimony that still sounds like an oracle: ‘We are all in danger.’ This was 1975 and the feeling of imminent tragedy was not limited to Italy, then rife with rumours of civil war, but was spreading throughout the Western world: the economic crisis as a result of the 1973 OPEC oil embargo, the 1972 report commissioned by the Club of Rome under the title The Limits to Growth, the American dollar abandoning the gold standard in 1971 and the wave of social conflicts following May ’68 were some of the symptoms of upheaval on a global scale. History doesn’t repeat itself, but it does rhyme, Mark Twain is reputed to have said. And now, forty years later, it isn’t Keynesianism but its successor, neoliberalism, that is falling apart. And with its implosion, capitalist civilisation is acquiring the crepuscular tone of a terminal historical event due, among other reasons, to the ecological excesses that are increasingly depriving it of room to manoeuvre.

Petroleum is meant as a homage to Petrolio, Pier Paolo Pasolini’s unfinished novel, published posthumously. The book deals with the oil crisis by reflecting on the corrupt structure of the Italian establishment and the ‘accident’ suffered by Enrico Mattei, the director of ENI (National Fuel Board), while attempting to disassociate the State from the large oil multinationals. Today, when corporate economic interests have taken over the State, the compulsive accumulation of capital and the transformation of an increasingly scarce energy into a geopolitical obsession have become the signs of the times.

The aim of Petroleum is to reflect on the way in which the collision against the limits of economic growth imposed by bio-physics, towards which we have been inexorably heading since the seventies, has found in energy, especially liquid fuels, its first point of impact, although not the only one nor the most important.

This seminar has been organised as a space for learning, reflection, debate and political and poetic action about the exceptionality of our time. To this end, four lines of theoretical and political exploration will be brought together: a precise diagnosis of our excesses; a debate on the future of economic growth; the dissolution of political regimes and production of subjectivities typical of post-Fordism; and the mapping of embryonic forms that prefigure eco-social relationships adapted to a world without fossil fuel. The aim is to make an incisive diagnosis of what is at stake due to the crisis of civilisation, and to redefine the margins of free political action as the art of the possible. 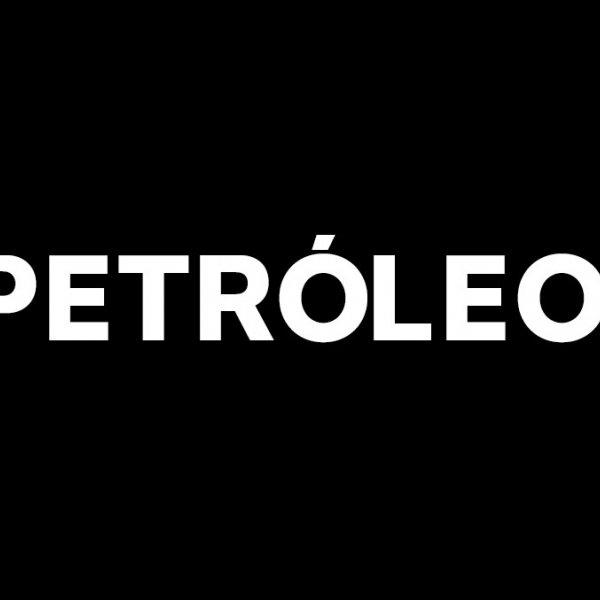 FRIDAY 26 AND SATURDAY 27 MAY 2017
Venue: Meier Auditorium
This activity will be streamed live 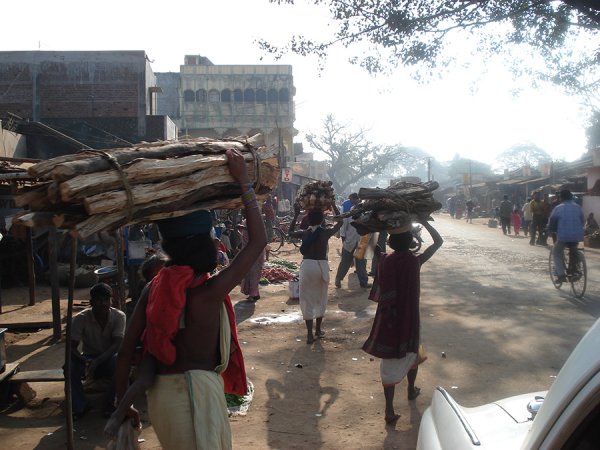 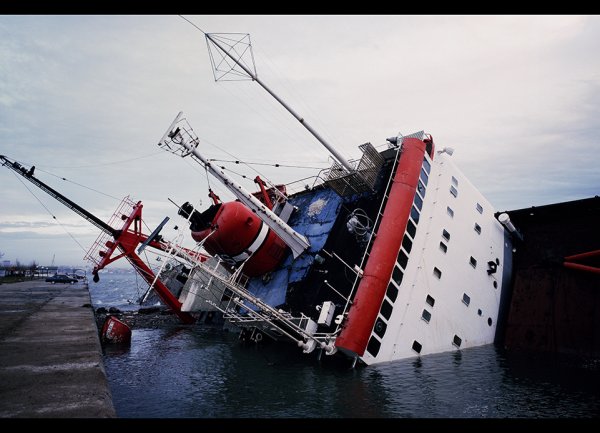 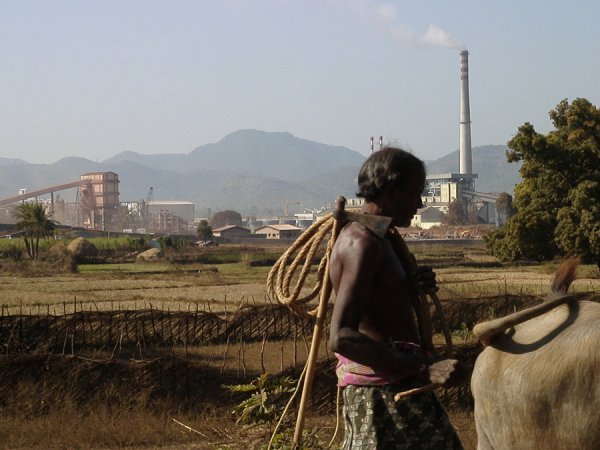 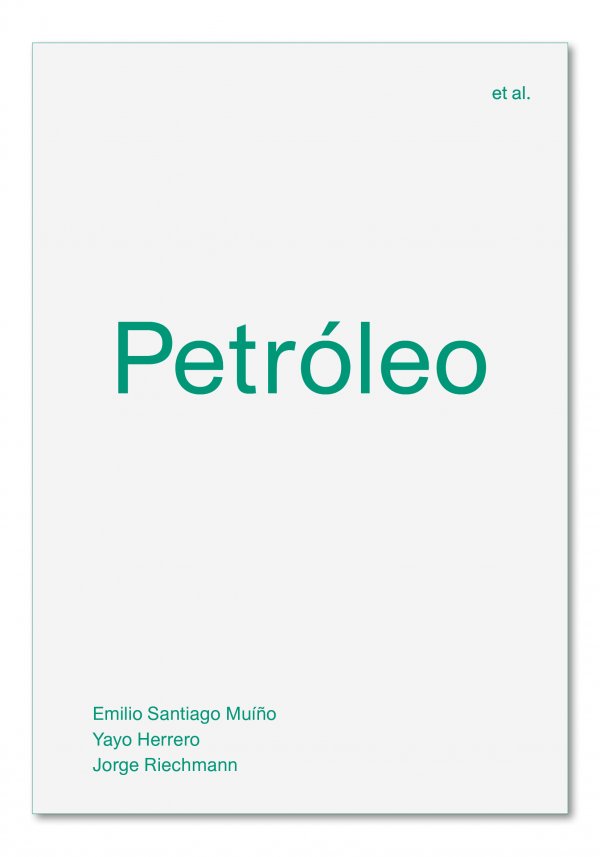