MACBA is hosting the lecture by Serge Guilbaut ‘Out of Fashion: Foreign Women Artists in Paris in the 1950s’, which closes the international conference Cold Atlantic. Cultural war, artistic dissent, networks and contact zones at the time of the Iron Curtain.

Serge Guilbaut is a professor at the University of British Columbia, Vancouver, and a prominent figure in the field of art history. He has focused much of his studies on the cultural relations between Paris and New York during the Cold War. In his lecture he will discuss the research project behind his forthcoming exhibition in Madrid, which will address Paris as a multicultural centre in which artists from around the world operated.

His participation is part of the remit of the Cold Atlantic conference, which aims to recover nodes of cultural influence and circulation and to promote a discussion that gives voice to those cultural expressions that were generated outside the official structures of power. Delving into networks, dialogues and transatlantic artistic interactions, it seeks to emphasise the forms of mediation, dissent and resistance that offered alternative responses to the ideological and aesthetic schism marking the cultural and social context after the Second World War. Cold Atlantic examines how the Bandung Conference (1955) and the Hungarian Revolution (1956) destabilised the status quo and the equilibrium of the Cold War. From these positions, this international conference hopes to help displace the hegemonic narrative of modern art, in order to reveal a plurality of responses to the ideological position produced by the cultural war.

Cold Atlantic is divided into four debates, framed by two lectures – by Mark Nash and Serge Guilbaut, respectively – together with contributions from Jonathan Harris, Jesús Carrillo and María Íñigo. This international conference has been made possible with the support of the Terra Foundation for American Art. 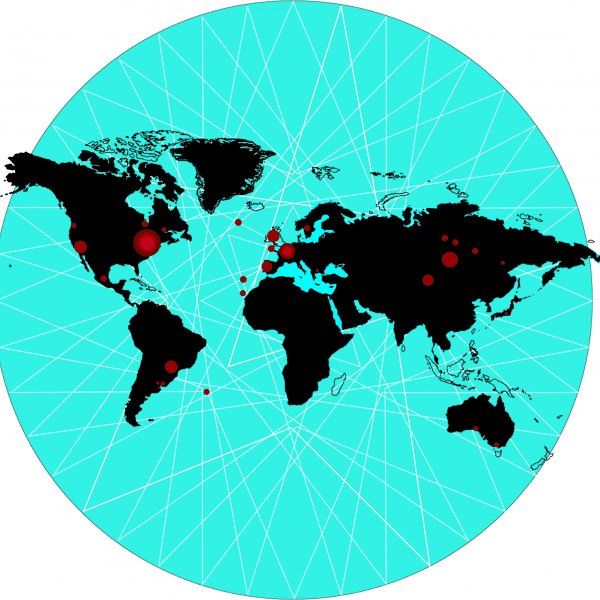