Presentation of the poster of the 12th International Gathering of Action Poetry and Performance Artists, La Muga Caula, by the Fluxus artist Ben Patterson, on the occasion of a round table with Oscar Abril Ascaso, Lis Costa and Joan Casellas. We will discuss the work of Ben Patterson, Fluxus and its ramifications, and the documentary project of La Muga Caula. We will also reveal some information on the production of the poster in Ben Patterson’s studio, in Wiesbaden, Germany, on 25 May 2016.

La Muga Caula first began in 2005 to commemorate the 40th anniversary of a historical event documented in a photograph of 1965: Marcel Duchamp’s visit to the waterfall named La Caula, outside the village of Les Escaules, Alt Empordà. Documentary photography and photo-actions, of which Duchamp was a predecessor, play an important role in La Muga Caula and are the focus of a series of exhibitions entitled El paisatge documental (Documentary Landscape), which take place every year at the Museu de l’Empordà. They’re also the subject of a photo-performance produced exclusively for the publicity poster. 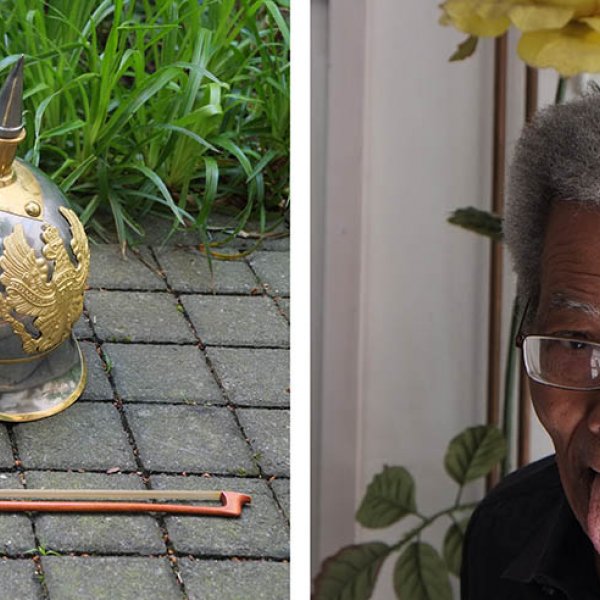 From Marcel Duchamp to Ben Patterson. The documentary politics of La Muga Caula in Action Art