Julia Robinson, co-curator of this show, will hold a guided tour of the exhibition. It begins with Chance Paintings from 1957 and includes a series of participative works—the Event Objects—, various works that use language as the material prima (partiture events) and a selection of artist books made by Brecht.

George Brecht was one of the most influential artists on the experimental art scene in the late fifties. Associated with artists of the Fluxus movement, his work played a decisive role in the birth of conceptual art.

Born in New York in 1926, Brecht can best be appraised in the light of his contemporaries, especially Robert Rauschenberg or John Cage (with whom he studied between 1958 and 1959). After experimenting with chance, he became known for his assemblages or “arrangements”, as he called them. More than a creator of objects in themselves, he was a maker of entities, manifestations of events, incorporating space and time, as well as music. For him, the spectator was called on to “interact” with his works to modify them and interchange their elements.

Brecht was educated as a scientist and worked as a chemist and engineer between 1950 and 1965. His art work is a task of investigation. Through it, he used theories of perception and even today he is still exploring nature and the essence of experience. 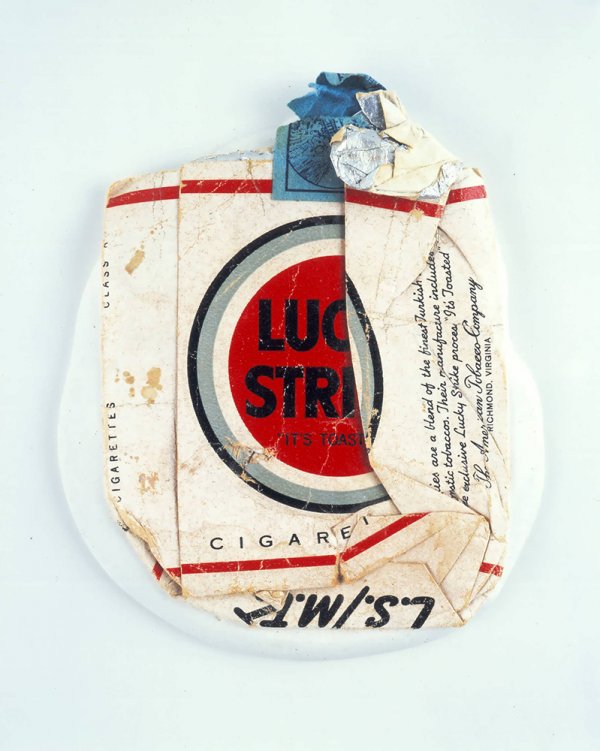