Beyond the city centre, another city exists capable of summarising a series of urban constants that are now almost forgotten. Barcelona remains a victim of its old territorial configuration, altered in 1897 with the incorporation of the surrounding villages. One of these constants was linked to the summer habits of a proportion of the capital’s inhabitants who used to spend their holidays in nearby villages such as Horta or Carmel, as can be seen by the number of villas still remaining. Further proof of this disregard is the denial of the existence of someone similar yet seen as dispensable, something that contributed to the creation of neighbours’ associations to fight for basic facilities such as public transport and local schools. This forgotten Barcelona has its own traditions and stands as counterpoint to the official one, as claimed by writers such as Joan Maragall and Juan Marsé, who, in his novel Últimas tardes con Teresa, resurrected an invisible part of the city put down by the predominant discourse – a struggle that also applies to bars and gastronomy, as if the location of an establishment per se was a guarantee of quality, in detriment of other equally valid properties that, luckily, are still exempt from homologation.

With Jordi Corominas, writer and essayist. 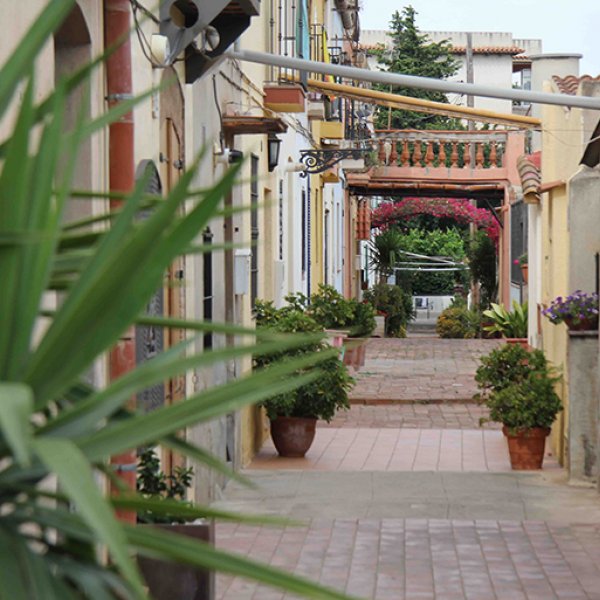 21 Personae Encounters
Others
I like to work with what is often called "cultural heritage", but the materials that I use are banal and clichéd, like sugar blocks, doors, couscous, rugs, official documents.
Latifa Echakhch