Two decades after the end of the Cold War, the spectre of communism has been reborn in the land of the victors, who are always ready to dig its grave but unable to cope with its life after death. This is the irony of El comunista manifiesto. And of how Western culture has recycled, with a mixture of fascination and revenge, the iconography of this collapsed empire.

The site of its return lies between the fall of the CP (the Communist Party) and the expansion of the PC (Personal Computer), perceptible in the many variations of El comunista manifiesto. This is further evident in the appropriation of the East as one big Hollywood studio, in the Berlin Ostalgia (nostalgia for the East), in the enshrining of property as the absolute measure of life in the West, in this new cultural genre that Iván de la Nuez defines as Eastern and in the authoritarian drift of a Stalinist market imposed worldwide.

El comunista manifiesto examines the malaise of a culture that is unable to live without its enemy and at the same time cannot help but fear the return of its ghost, manifest in the recent protests, social movements and critique of a democracy in decline.

In such circumstances, the failure of the trilogy Liberty, Equality, Fraternity, which served as the foundation of Western politics, has given way, as Iván de la Nuez says, to the critical triangle that brought down the Berlin Wall: Transparency-Solidarity-Reconstruction, which is today presented as a possibility for the transformation of society, politics and contemporary culture. 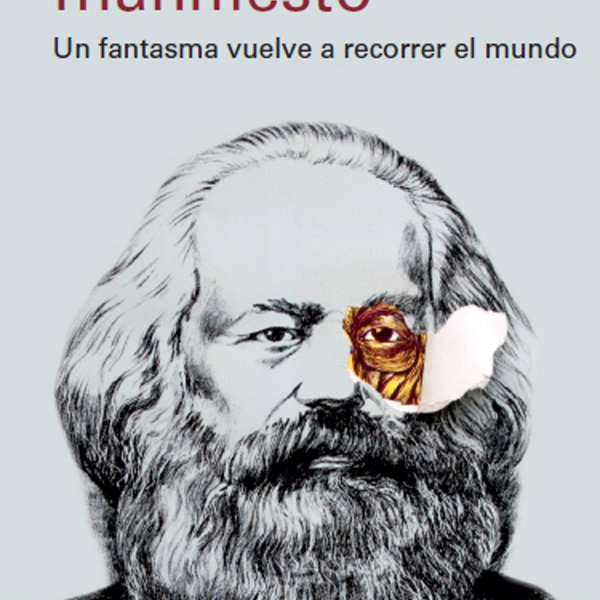