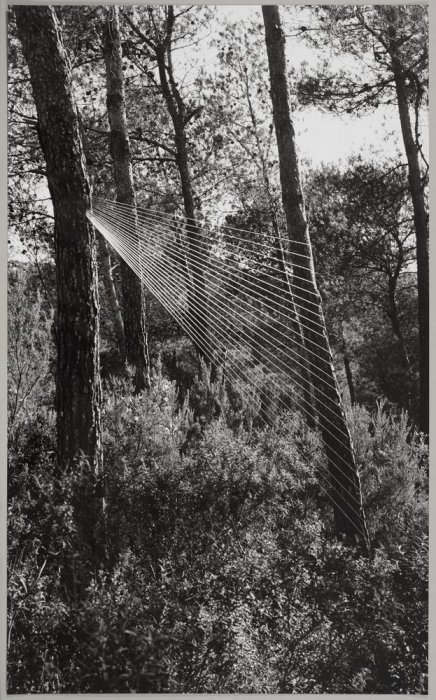 I think that somehow we are reproducing gestures that a long time ago had a concrete application. Now an artist can take a knife and cut the water in a lake. Maybe a long time ago a medicine man was doing exactly the same gesture or ritual with the practical purpose of getting ram. An "art idea" can be only communicated through an "art piece". And it is in this "art element and its subconscious communication" that I'm very interested in.

Àngels Ribé
Six Possibilities of Occupying a Given Space
1973
Photograph 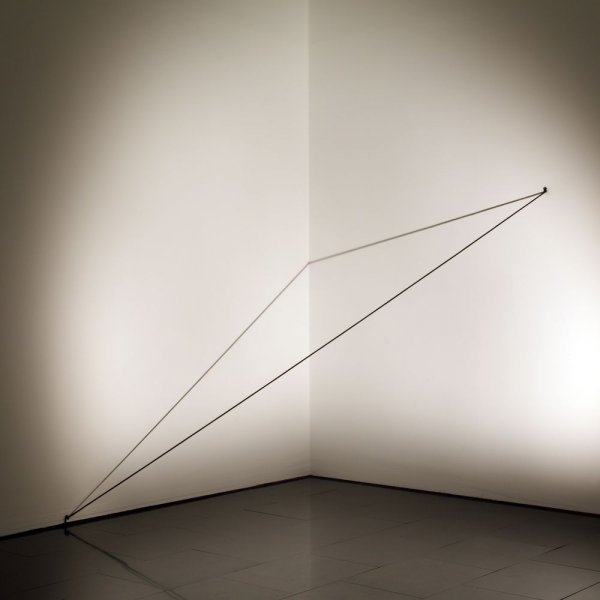 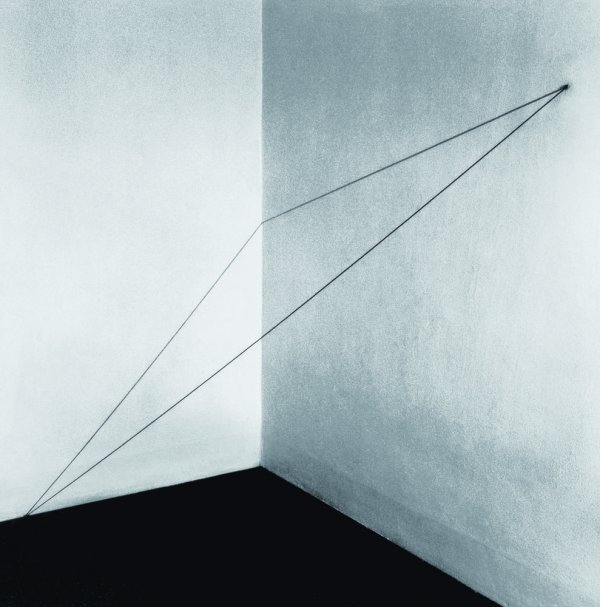 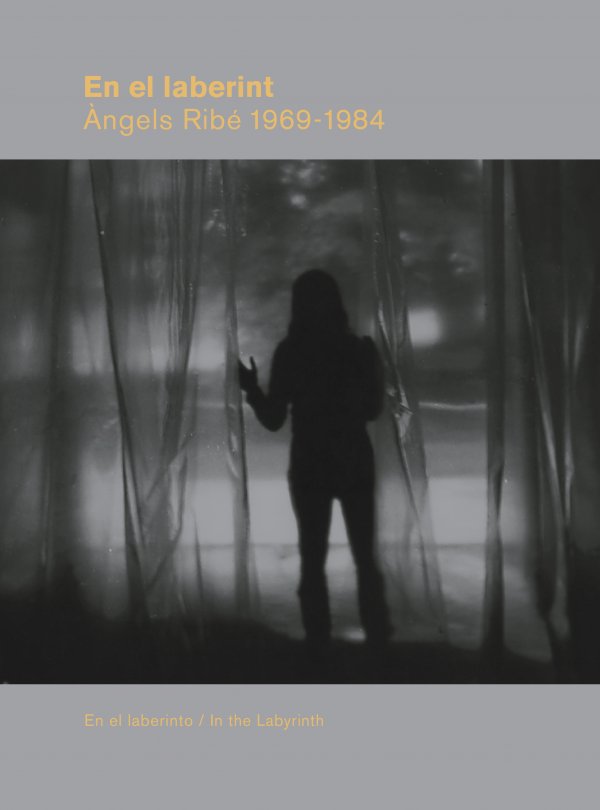