Carlos Pazos (Barcelona 1949) studied architecture, graphic design and art history at Eina, an art and design school in Barcelona. A heterogeneous creator, his work connects with Neo-Dadaism, Arte Povera, Surrealism and the aesthetics of Marcel Duchamp, Andy Warhol and Marcel Broodthaers. Although formally his work displays a marked sense of humour, it is also deeply dramatic. Pazos reveals the failure of modernity and questions the systems of representation: the image can no longer evoke reality and the self belongs to fiction. The artist, hiding behind a variety of masks, uses souvenirs and objects, and turns the art of collecting into one of the main themes in his work. With a kitsch aesthetic, he combines the poetics of the object with irony and the narcissistic mask.

Inquisitive by nature, Pazos has experimented with different creative fields. In the cinema, he played the principal role in És quan dormo que hi veig clar, 1987, a film by Jordi Cadena with texts by J.V. Foix, and in the action-movie Pianito, 1999, by Jordi Colomer; he was the director and designer of the play El bell lloc, 1998, by Joan Brossa, and wrote and directed the documentary Yo inventé unos Llopis, 2011. He has collaborated in artist’s books with Eduardo Mendoza, Ramón de España and Eduardo Lago, and is the author of the books Garabatos y zarpazos, 2004, and Pimpollos y papanatas, 2013. He has been the director of the dance hall Cibeles, 1978–82, the cocktail bar Bijou, 1983–86, inspired by the spectral bar in The Shining by Stanley Kubrick, and the musical bar Je-rrix, 1994–95.

Since 1970, year of his first solo show at the Ateneu de Barcelona, his work has been exhibited in numerous galleries in Barcelona (Ciento, Metrònom, Centre d’Art Santa Mònica, Caixa de Pensions) and Madrid (Buades, Gamarra y Garrigues, Masha Prieto and Juana de Aizpuru). He has also exhibited in other cities in Spain, as well as Paris, 1978, New York, 1989, and Brussels, 1989, among others.

In 2004 he was awarded the Spanish Premio Nacional de Artes Plásticas by the Ministry of Education and Culture, and in 2008 received the Catalan Premi Nacional d’Arts Visuals for his exhibition Don’t Tell Me Anything at MACBA and the Museo Nacional Centro de Arte Reina Sofía, Madrid, a retrospective of the work of thirty years exploring the subject of identity and the poetics of the object.

Read more
Print file
Share
Carlos Pazos: 'Perhaps at heart, I didn’t even want to be an artist' from the publication 'No me digas nada' 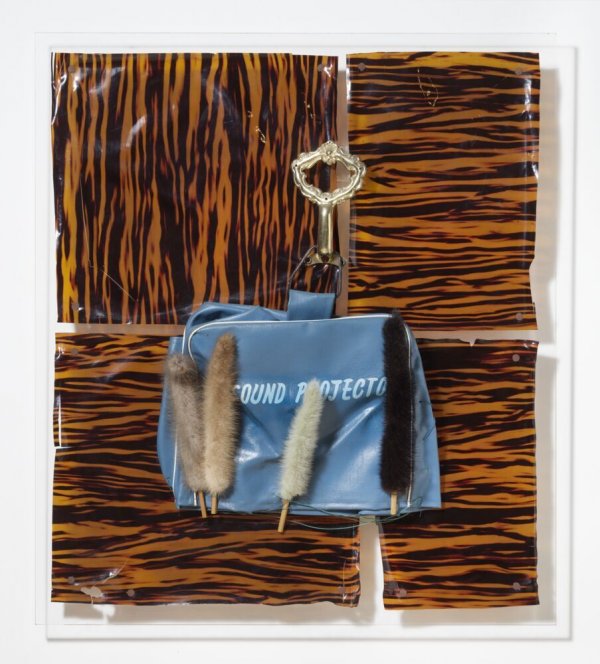 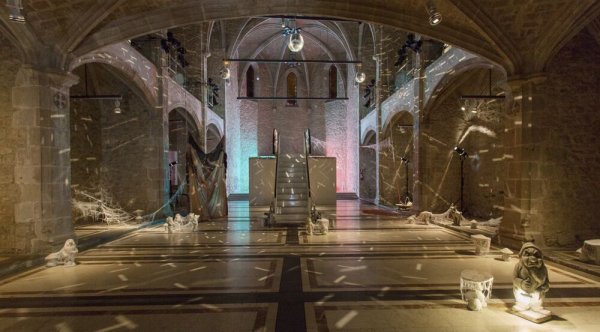 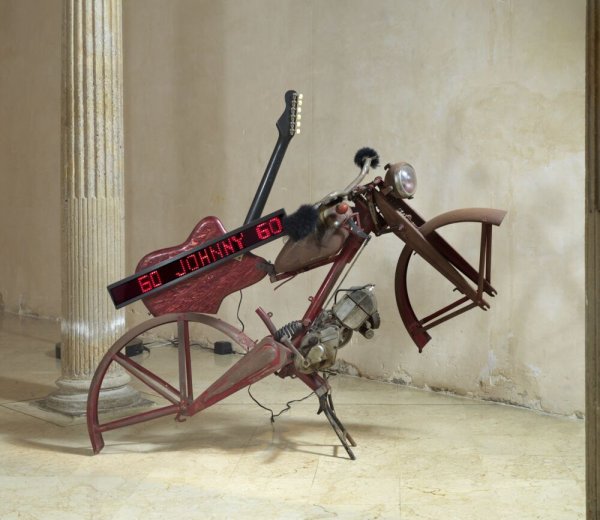 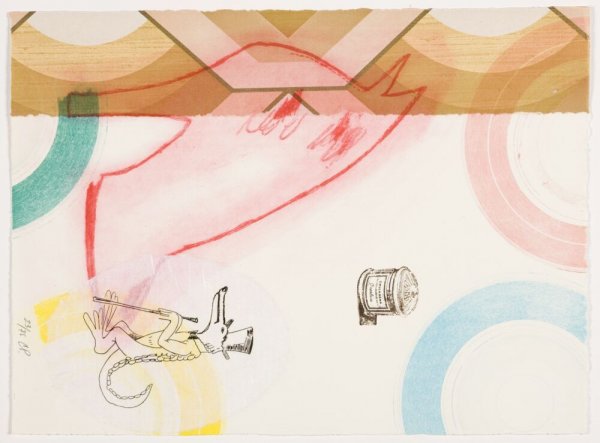 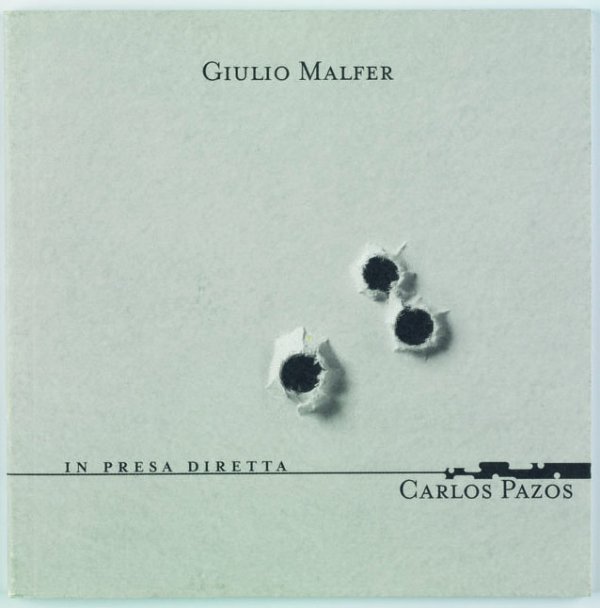 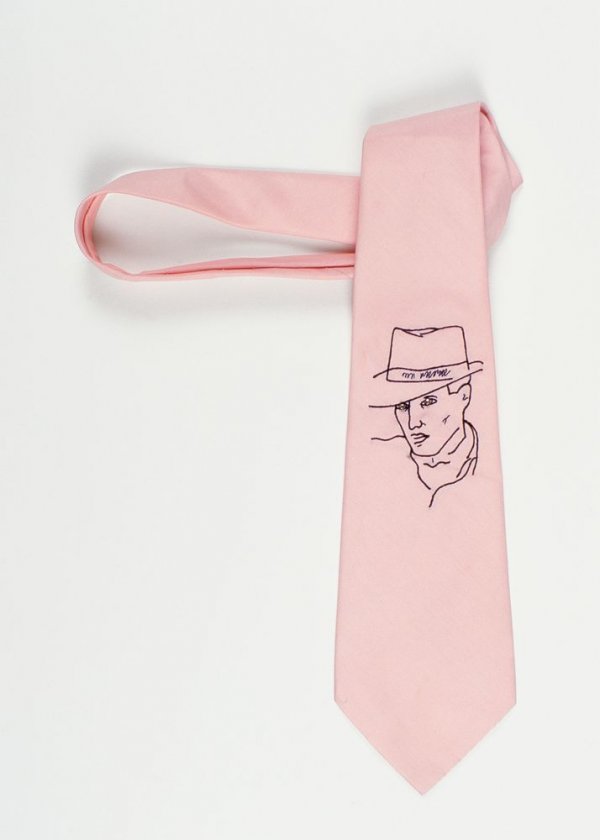 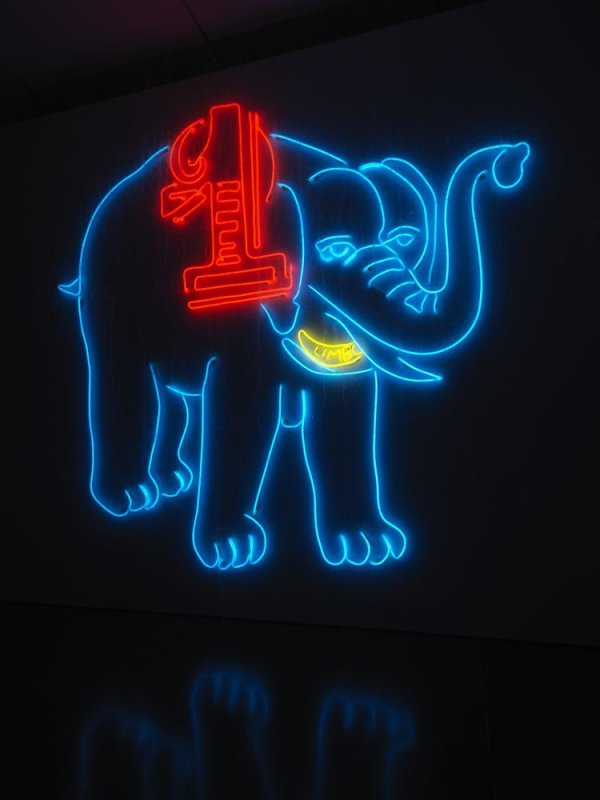 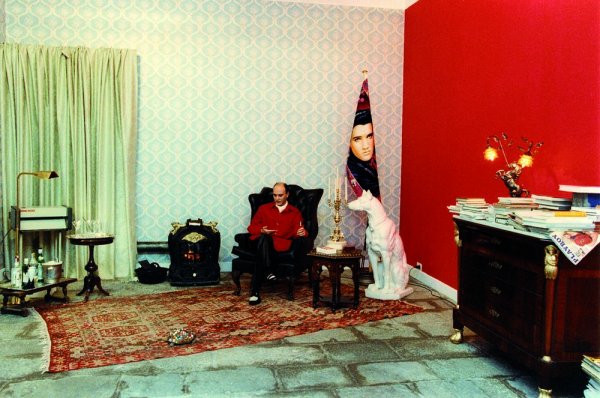 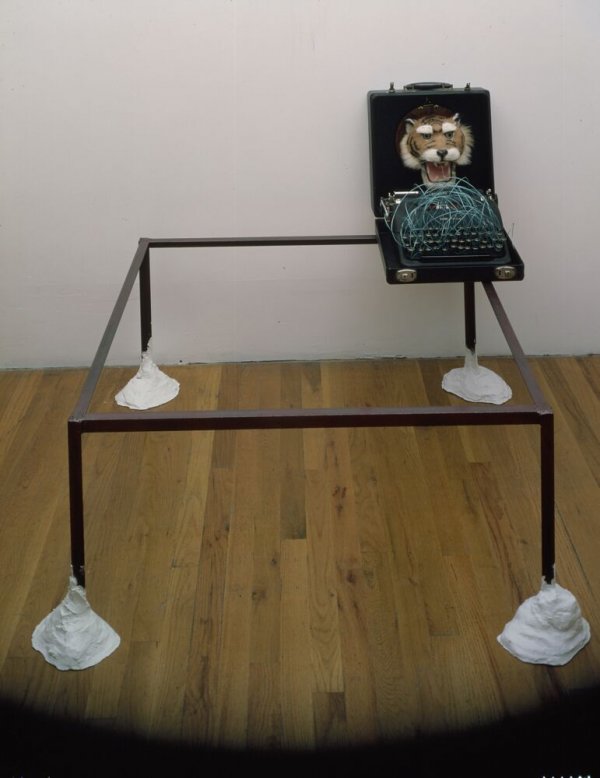 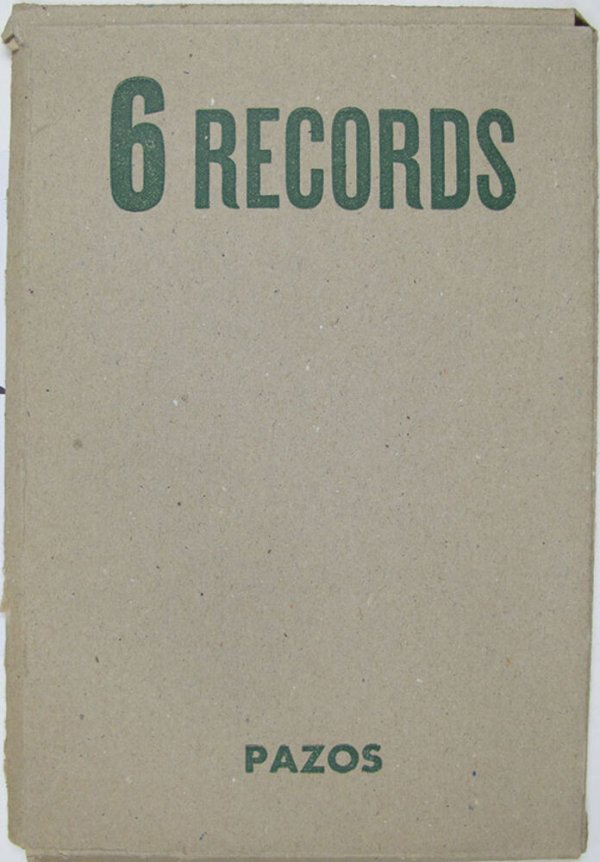 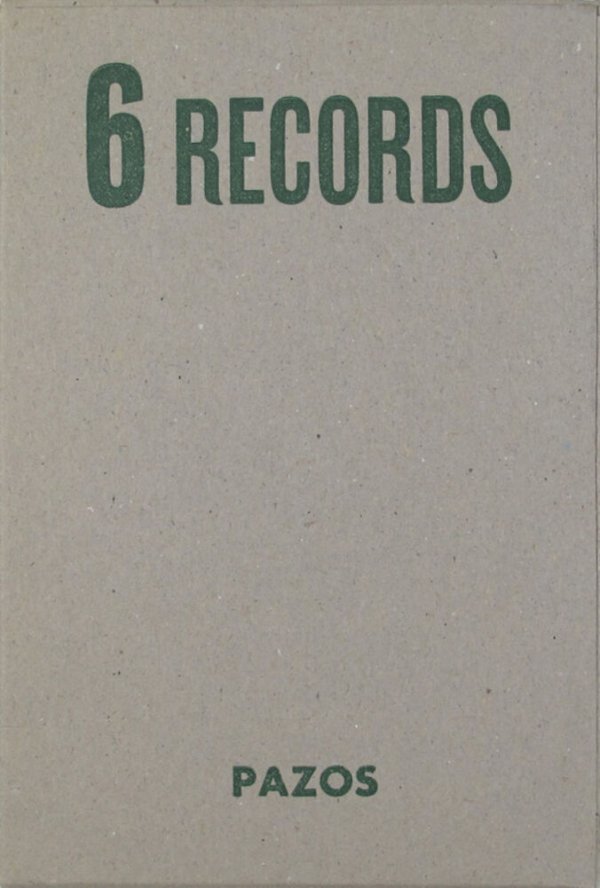 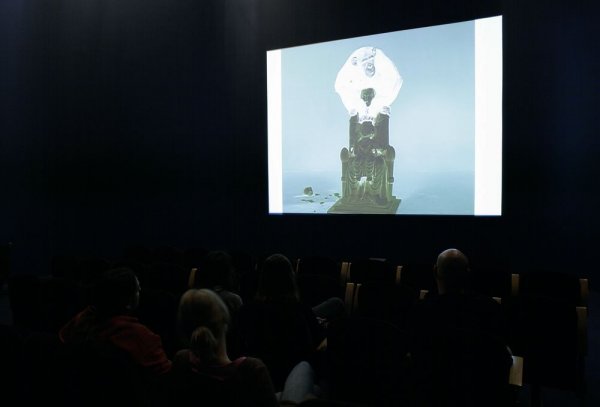 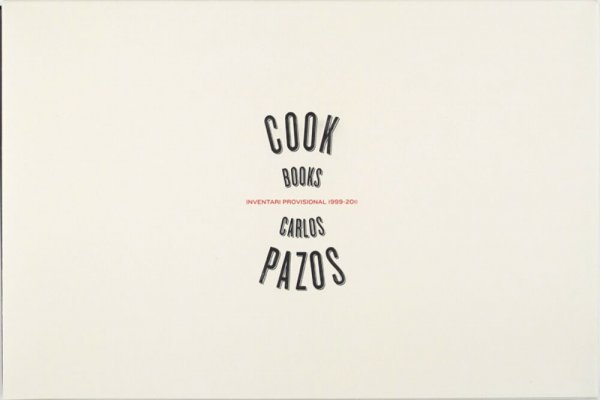 Pascal Comelade i Carlos Pazos, amb la participació de Evru -- Dispositiu LEM de primavera [Enregistrament audiovisual activitat]
07/05/2010
See all documents in the Archive →
Gold does not take on any dirt. And gold, just are diamonds, is an exalted material. It possesses such a degree of abstraction that it encounters you –if you use it artistically– on an already exalted level.
James Lee Byars