Rabih Mroué was born in 1967 in Beirut, Lebanon, where he lives and works. He studied Theatre at the Lebanese University in Beirut, and began directing and acting in his own productions in 1990. Since then, he has written and directed performances and videos that question the role of the spectator, the social significance of the actor, the space of the audience and the form of representation. His performances with Lina Saneh have been programmed on the international art scene in contemporary theatre festivals since 2002, and have received numerous awards. Rabih Mroué uses a minimalist language and a great formal inventiveness to present the conflicts that have troubled the Middle East and Lebanon over the last few decades, which are also a means to explore universal themes such as memory and the construction of identity. Mroué’s work draws on documentary and archival material (diaries, photography, videos, etc), and shifts between reality and fiction. He is co-founder of the Beirut Art Center (BAC), and has written and directed short documentaries and animation films for Lebanese channel Future TV since 1995. 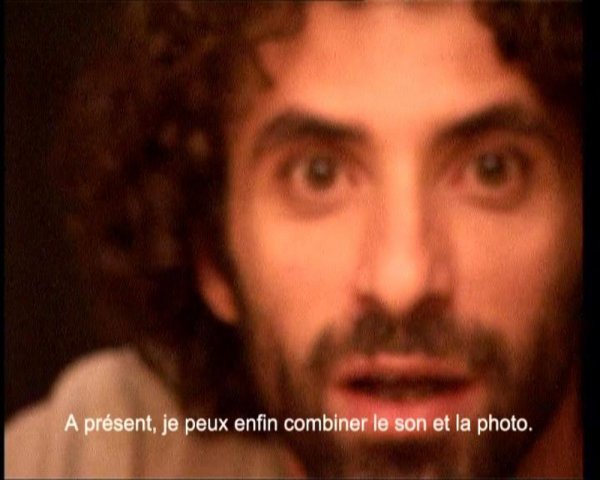 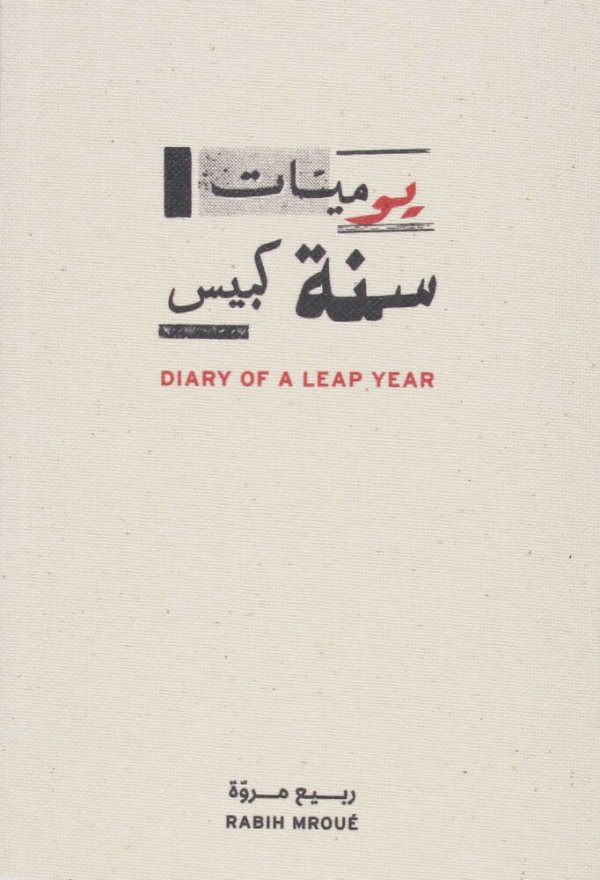 Diary of a leap year / Rabih Mroué
2017
See all documents in the Archive →
I paint as if I were walking in the street. I collect a pearl or a crust of bread; what I find around is what I offer
Joan Miró