Self-taught, in 1948 Modest Cuixart founded the group Dau al Set (1949–51) together with Joan Brossa, Joan Ponç, Arnau Puig, Antoni Tàpies and Joan-Josep Tharrats, a Catalan avant-garde group that, at the height of the Franco regime, promoted artistic modernity, as well as a form of magic reality with an element of mystery. Cuixart's first painting is the result of a fertile oniric imaginary and an experiment in parallel worlds. It is meticulously drawn and includes a keen sense of symbology. In the mid-fifties, with his stays in Paris and Lyon, he gravitated toward Informalism, exploring textures and reliefs, new materials such as gold pigments, silver and metal emulsions, and new techniques such as drip painting. Cuixart incorporated all kinds of objects in the canvas, which led him to a very personal Pop art that was close to the assemblages of the neo-Dadaists, with very dark works and convulsive figures. Faithful to his visionary themes, in the seventies and eighties he returned to figuration with erotic and magical human figures. The nineties finally saw a return to nature.

He exhibited continuously from the fifties in spaces such as the Museu de Mataró (1955), Cercle des Beaux-Arts, Paris (1951), Museo Nacional de Arte, Buenos Aires (1960), Arts Santa Mònica, Barcelona (1998), Museu d’Art, Girona (2006) and Museu Can Mario, Palafrugell (2007). In 1959, he won first prize at the São Paulo Biennial and participated in the Documenta in Kassel. In 1960, he took part in a Spanish avant-garde exhibition at the Tate Gallery, London, and the Guggenheim Museum, New York. Retrospective exhibitions of his work include those held at the Palau Robert, Barcelona (1991) and Centro Cultural de la Villa de Madrid (1995). His work is included in the collections of MoMA, New York, Museo Reina Sofía, Madrid, and MACBA, Barcelona, among others. 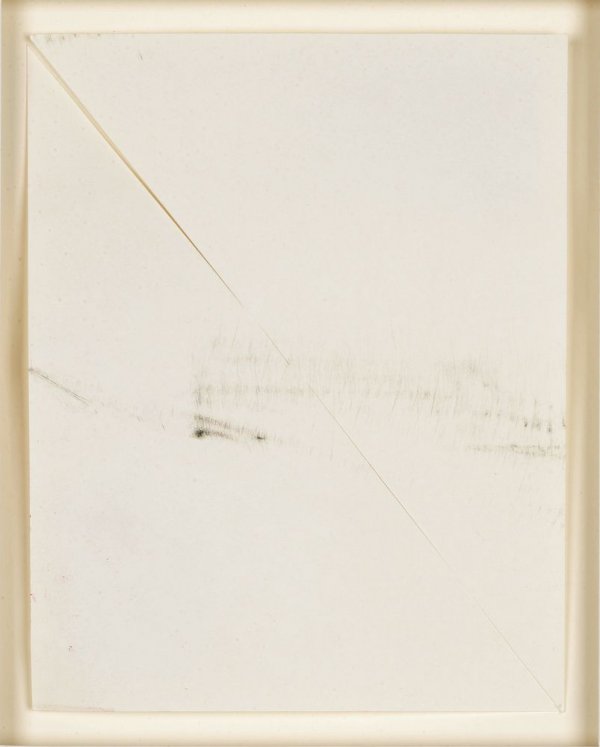 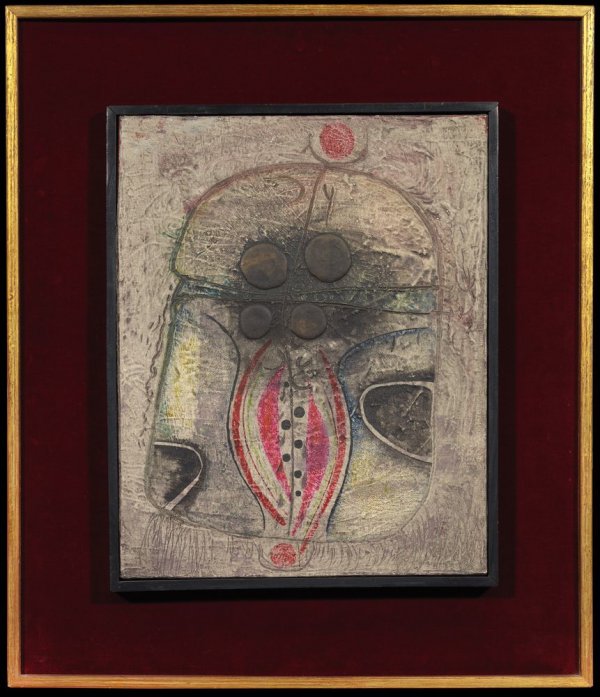 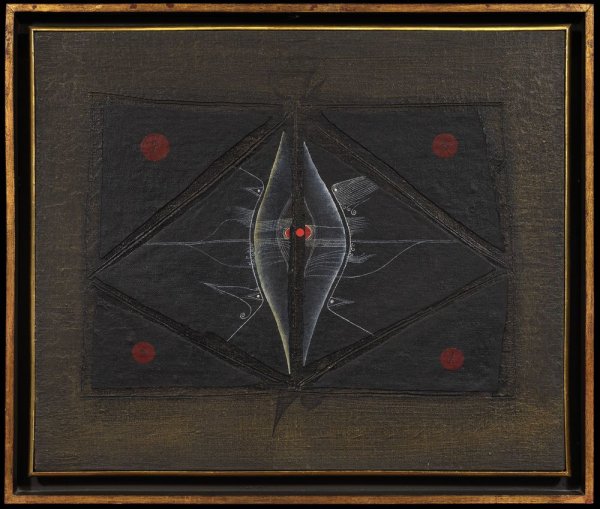 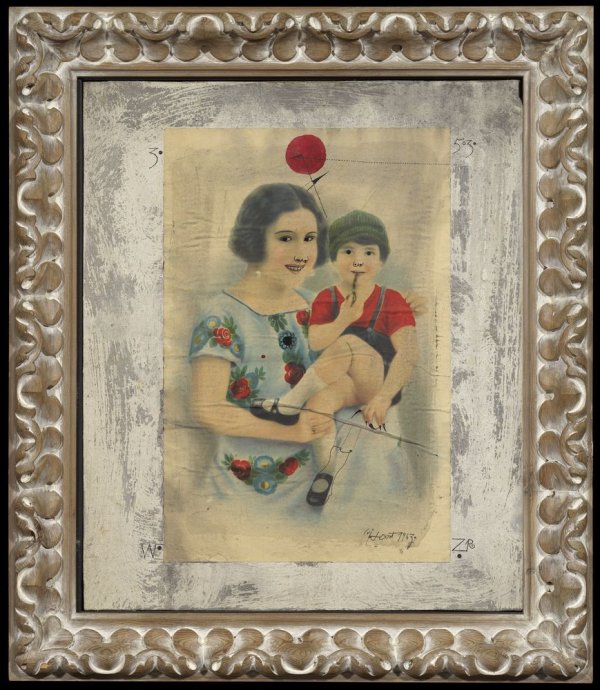 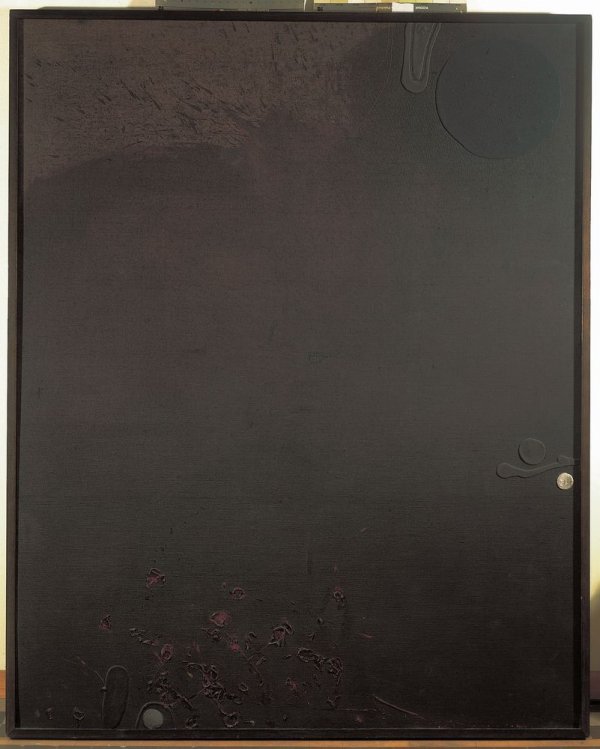 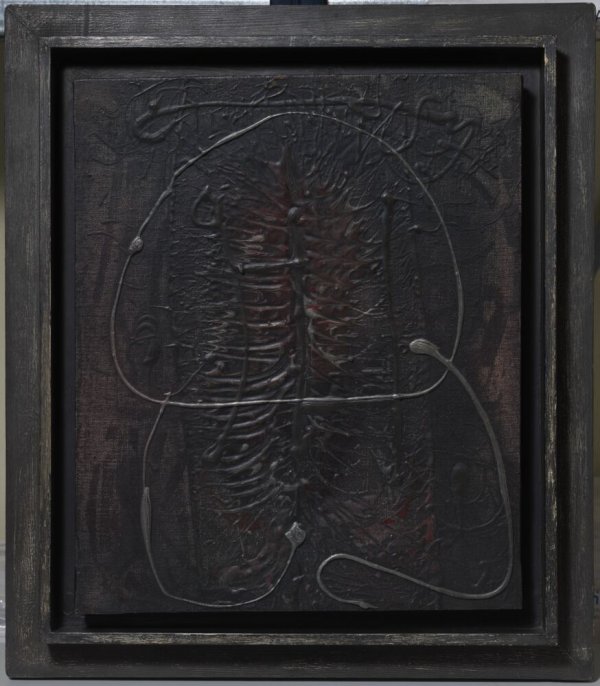 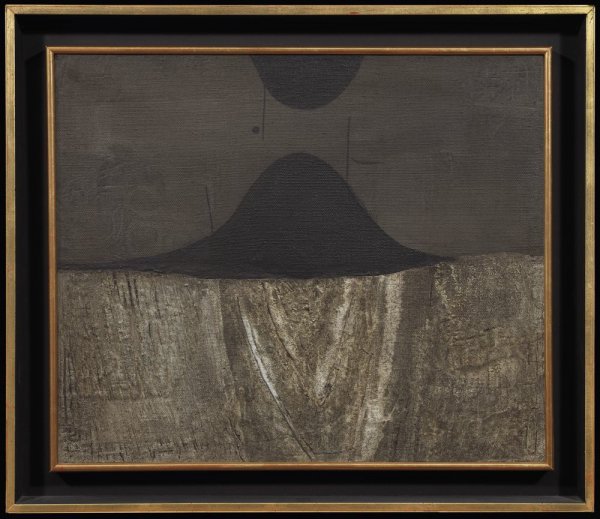 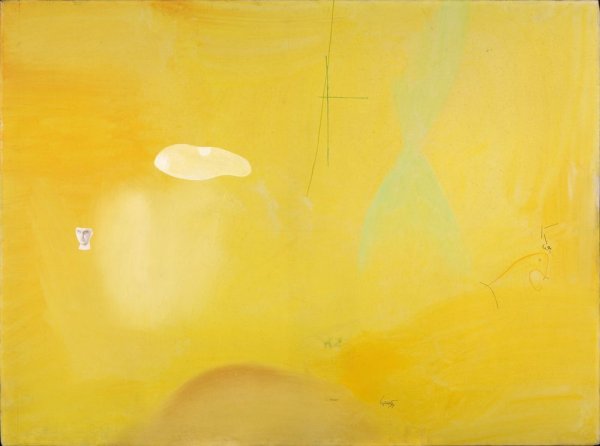 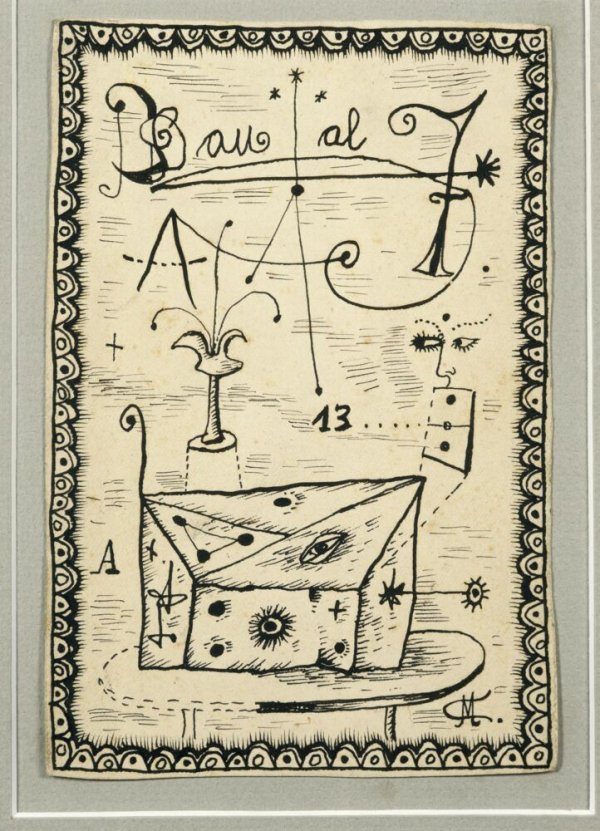