A cabinet maker by profession, Leandre Cristòfol (Os de Balaguer, 1908 – Lleida, 1998) began his studies of drawing, painting and sculpture at the Acadèmia, Lleida, in 1926 and later at the School of Fine Arts, Barcelona. His works from the early thirties were influenced by Parisian Surrealism. In contact with the Catalan avant-garde at that time, he collaborated with the ADLAN group (Friends of New Art), founded in 1932, and was part of the Logicofobista Group, together with Ramon Marinel·lo, Jaume Sans, Àngel Planells and Remedios Varo, among other artists. In 1936, he participated in the Exposició Logicofobista in Barcelona. Thanks to the influence and contacts of Benjamin Péret, he also participated in the Surrealist exhibitions that took place in Tokyo (1937) and Paris (1938). As a result of his Republicanism, at the end of the Spanish Civil War he spent a year in concentration camps in France and Morocco, and for a time gave up sculpture completely. In 1941, he moved to Barcelona, where he tried to connect, without much luck, with avant-garde circles. On his return to Lleida, he abandoned figuration to focus his research on the dialogue between space and volume, and on the movement of objects. From the late fifties onward, he made series of sculptures based on found materials that form a unique and lyrical universe.
Print file
Share 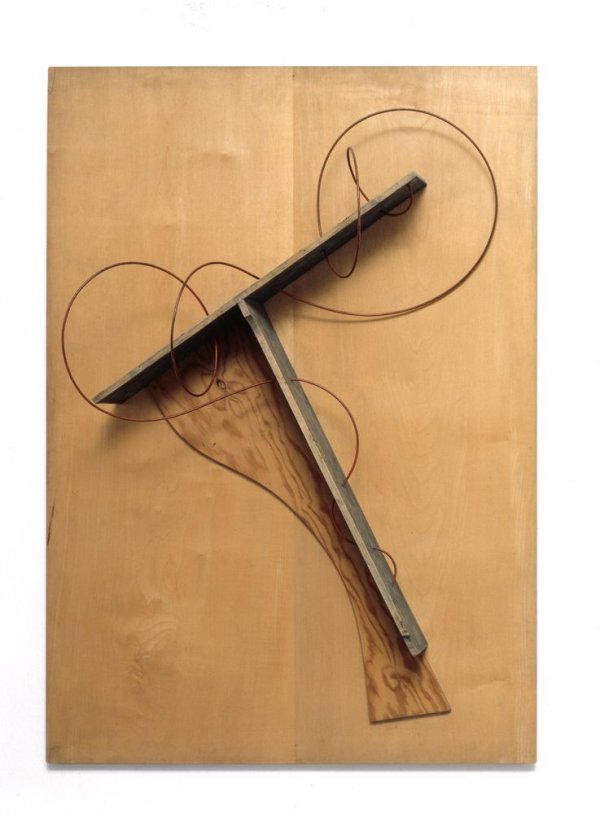 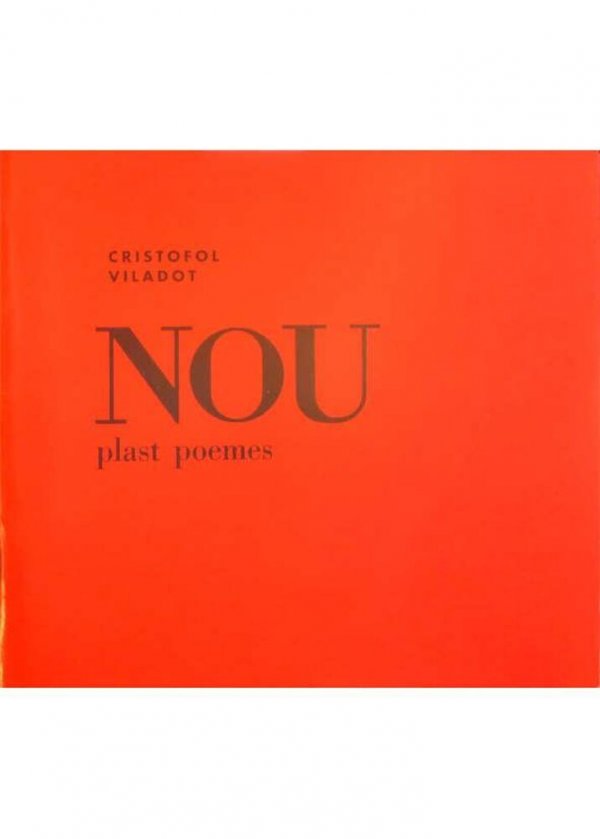 Nou plast poemes / Cristòfol, Viladot
2008
See all documents in the Archive →
The artist has to face the unknown with a positive mood and sink his teeth in without fear.
Eduardo Chillida