Born in Moià, Barcelona, in 1959, Marcel·lí Antúnez studied Fine Arts at the Universitat de Barcelona. A multidisciplinary practitioner, he is one of the leading figures in the field of electronic art and experimental scenography. In the eighties, he was the founder and leader of the company La Fura dels Baus, which popularised action theatre. In the nineties, he began to focus on the visual arts and video, and their interaction with technology. Since then, he has created a unique iconoclastic universe based on the incorporation of computational and electronic systems. His mechatronic performances and interactive installations incorporate robots and all kinds of electronic systems. Often applied to the human body, they are described as Sistematurgia. His graphic work production features unusual materials such as human fluids, foodstuffs, textual and visual elements, using the technique of collage and improvisation.

Antúnez’s exhibitions and performances have been held at MACBA, Barcelona (1999); Institute of Contemporary Arts, London (2000); Maison européenne de la photographie, Paris (2004); Digital Art Festival, Tokyo (2016); and Arts Santa Mònica, Barcelona (2014), among many others. In 2010 he began an ongoing project titled Arsenale delle Apparizioni, with performances and films presented at the Sitges Film Festival (2011) and the Grec Festival, Barcelona (2012). 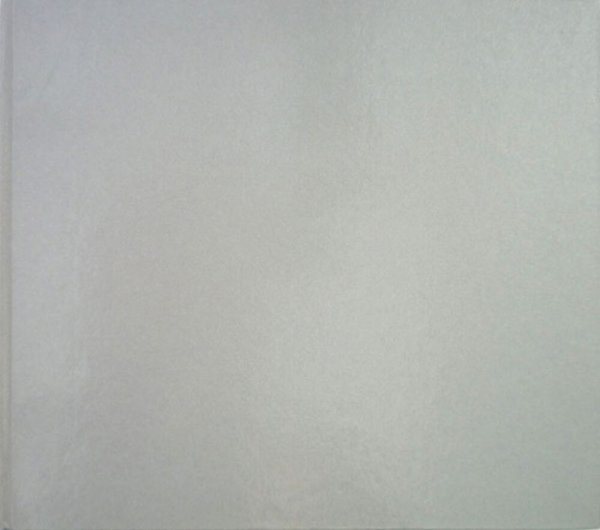 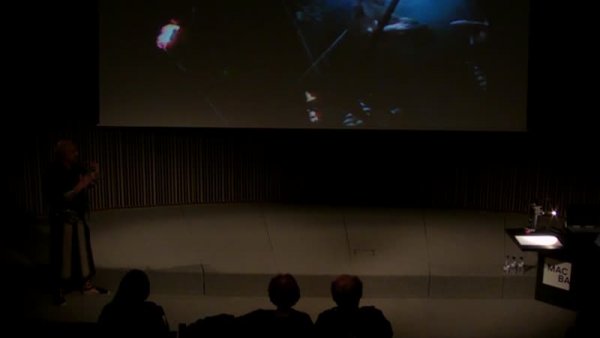 Cos tecnològic. SISTEMATÚRGIA Variétés -- El cos fragmentat. Curs sobre l'art contemporani. Una genealogia de l'art espanyol dels noranta. [Enregistrament audiovisual activitat]
13/03/2019
See all documents in the Archive →
I paint as if I were walking in the street. I collect a pearl or a crust of bread; what I find around is what I offer
Joan Miró