Oscar Masotta. Theory as Action is an exhibition that seeks to reconstruct the intellectual development of this thinker (Buenos Aires, 1930 – Barcelona, 1979). Four years in development, the project examines the multifaceted career of the theorist and artist, a crucial figure in the transformations undergone in the cultural sphere of Argentina and Ibero-America in the period between the 1950s and 1970s.

Masotta has been described as ‘a true modernising hero’, ‘a prototypical sensibility of the 1970s’ and a ‘lighthouse-writer’. His theoretical interests were multiple and mobile: from literature and militant politics to the artistic avant-garde and comic strips, psychoanalysis, semiology, structuralism and much more. A heterodox Marxist and an intellectual on the margins of academia, he was (and continues to be) a controversial figure due to his dandyism and the ‘frivolity’ of his passions, and for failing to fit into the model of the committed or organic intellectual.

Choosing to live in exile in Barcelona, where he remained until his premature death in 1979, Masotta introduced the psychoanalysis of Jacques Lacan to Spain through a study group and with the Biblioteca del Campo Freudiano (Freudian Field Library). The exhibition at MACBA also reveals the traces and influences he has left on the city of Barcelona, not only in the field of psychoanalysis but also in the cultural milieu.

This exhibition project, organised around different thematic sections, aims to reconstruct his complex intellectual and artistic career, emphasising his crucial role as a driver of the Argentine avant-garde from the outset: the theoretical exercise as a mode of political action.

Approaches to his career to date have addressed unconnected aspects, treating him as a literary critic or introducer and communicator of Lacanian psychoanalysis in Argentina, Mexico and Spain. By contrast, the show seeks to integrate the different constellations of readings and areas of influence articulated by Masotta into a common itinerary. It exhibits documentary material from different sources, together with his own artistic output and that of the artists he wrote about (Roberto Jacoby, Eduardo Costa, Raul Escari, Marta Minujín, Charly Squirru, Dalila Puzzovio, Rubén Santantonín, Luis Wells and Alberto Greco). It further reveals the vitality of his legacy in contemporary art, in connection to the work of Gonzalo Elvira, Dora García, Guillermina Mongan and the collective Un Faulduo. 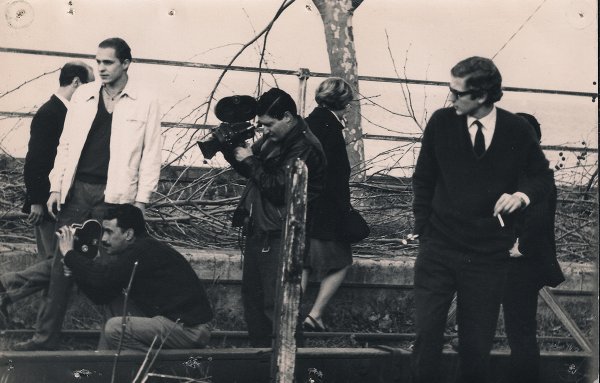 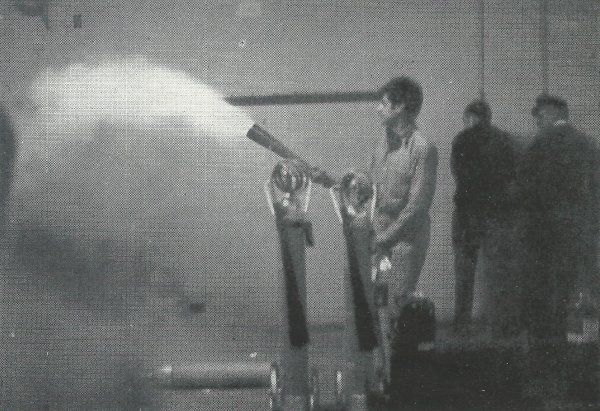 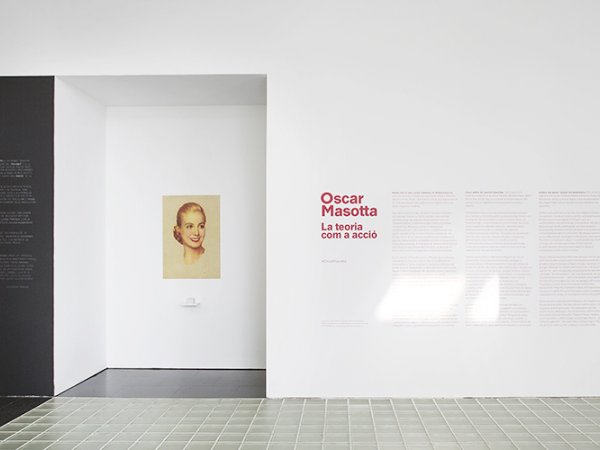 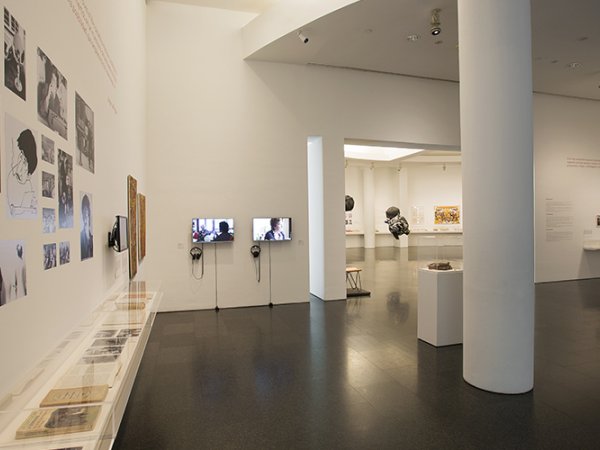 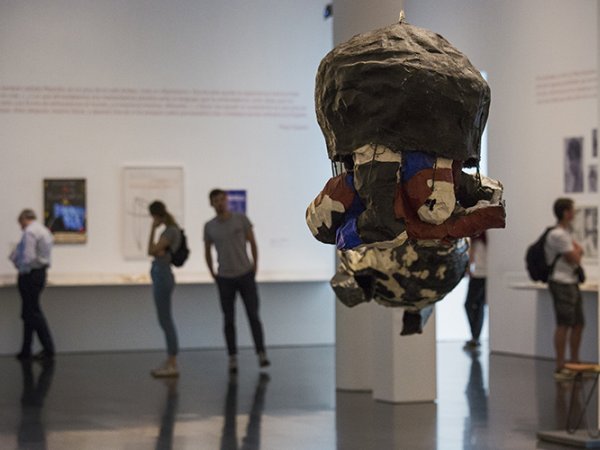 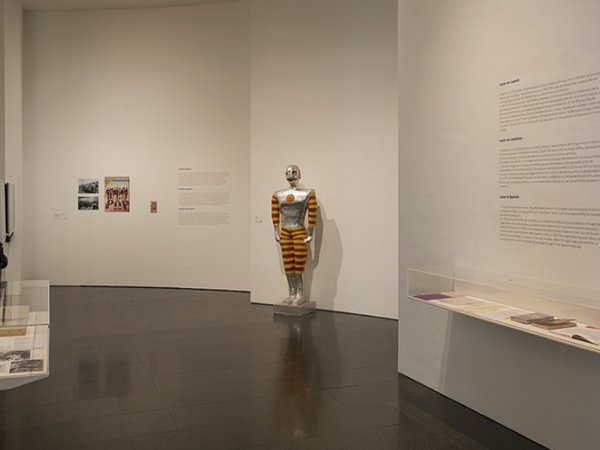 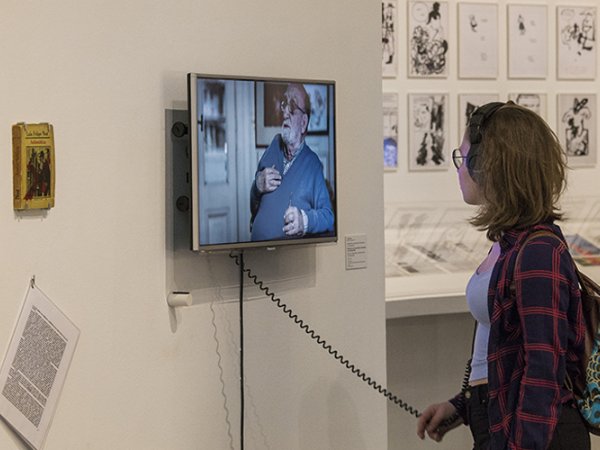 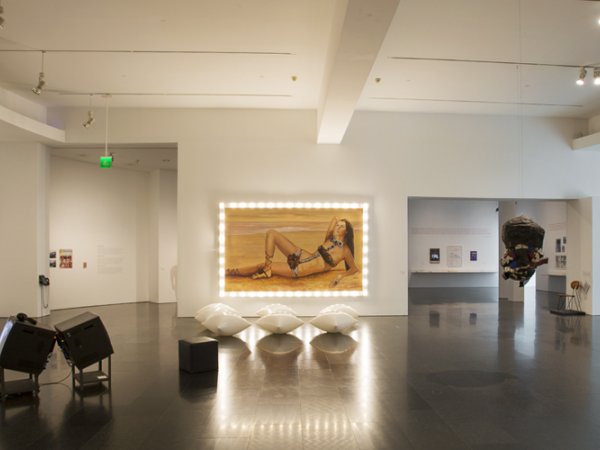 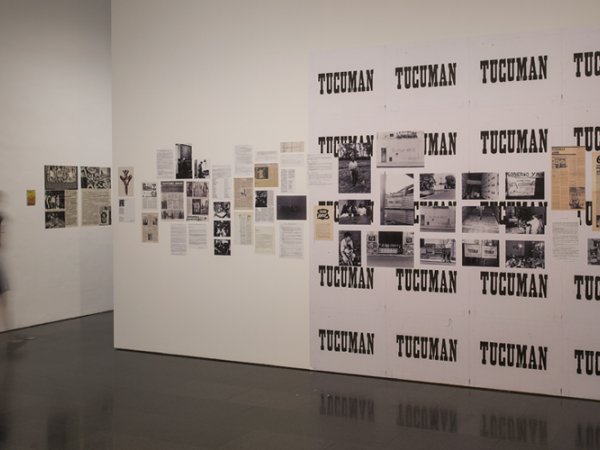 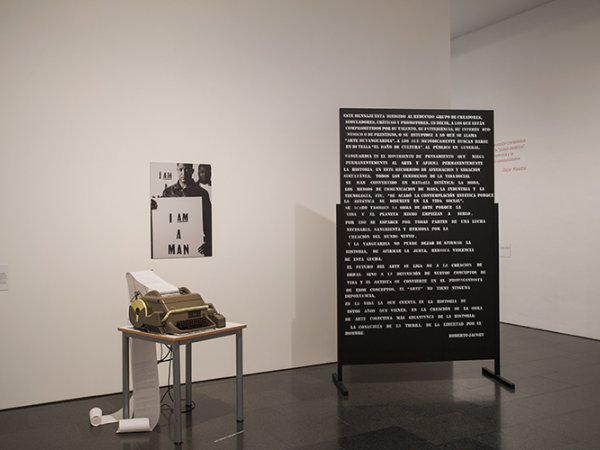 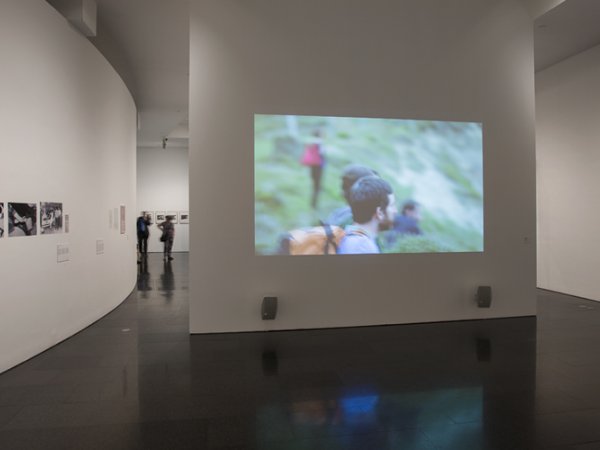 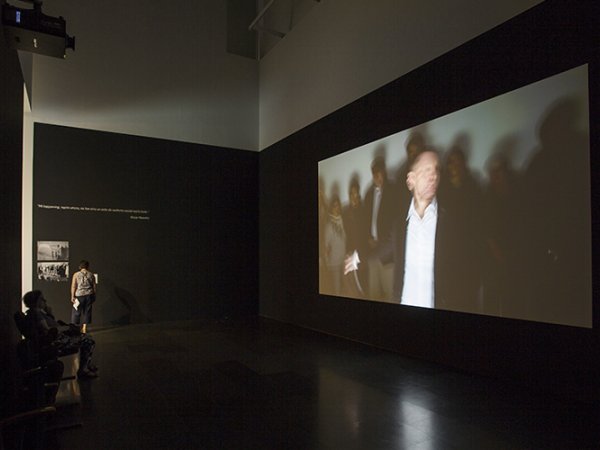 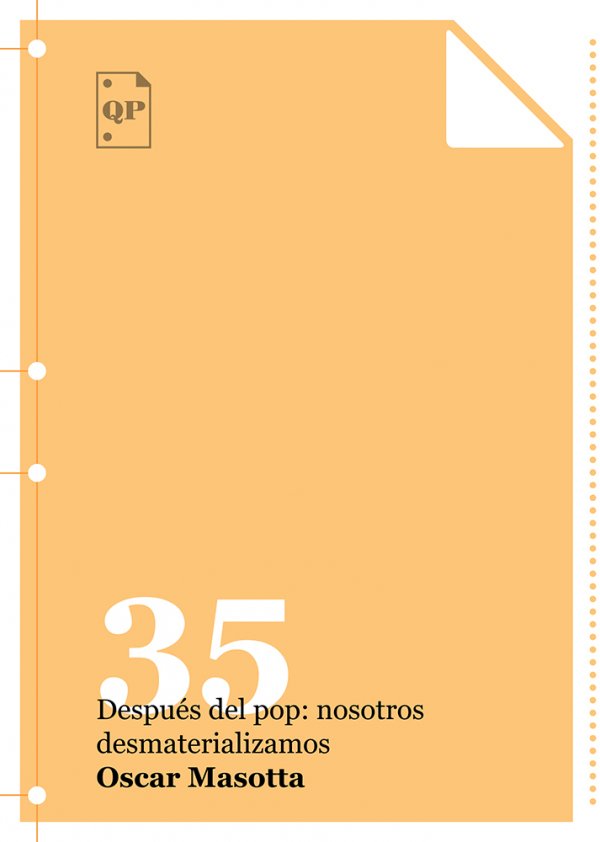